Daily Reporter honors its 2017 Newsmakers of the Year 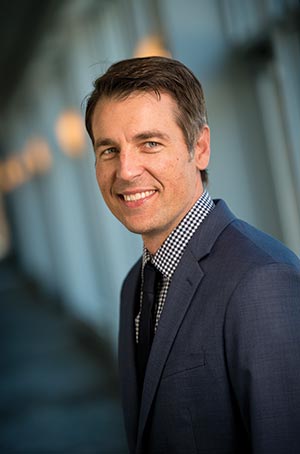 MILWAUKEE, WI – (October 11, 2017) – Madisen Maher Architects (MMA) is proud to announce that Project Manager Ryan Thomas was awarded Team Leader of the Year on Wednesday at The Daily Reporter’s 2017 Newsmakers of the Year awards banquet.  The event took place at the Italian Community Center in Milwaukee where nearly 325 construction and design industry professionals attended to honor 32 newsmakers.

Thomas led his team at Madisen Maher Architects in working with Sendik’s Food Market to successfully create a corporate and architectural brand.  He also led the design for the company’s home office in Milwaukee, working closely with the siblings that own Sendik’s.  Thomas said the key to a successful project is being patient and listening.

Thomas works with clients from start to finish on various projects, including commercial, industrial, retail and mixed-use spaces.  “I enjoy getting the client to see the hidden potential of the

project,” says Thomas.  “As you start to talk with the client they mention what they see as challenges.  I like to think about solutions they hadn’t thought about.  The challenges just become opportunities,” he adds. 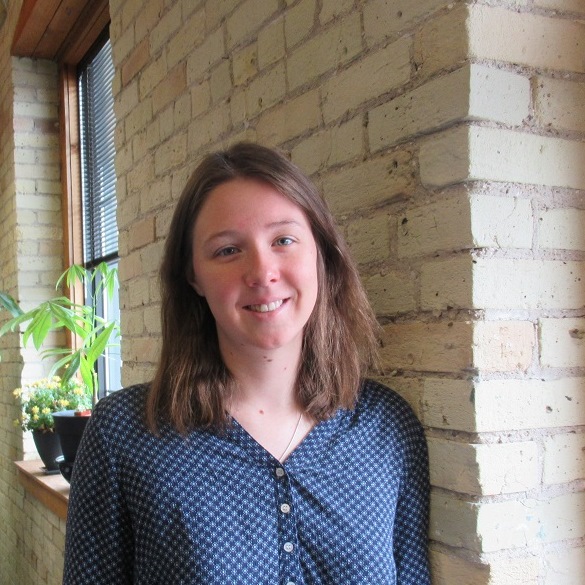 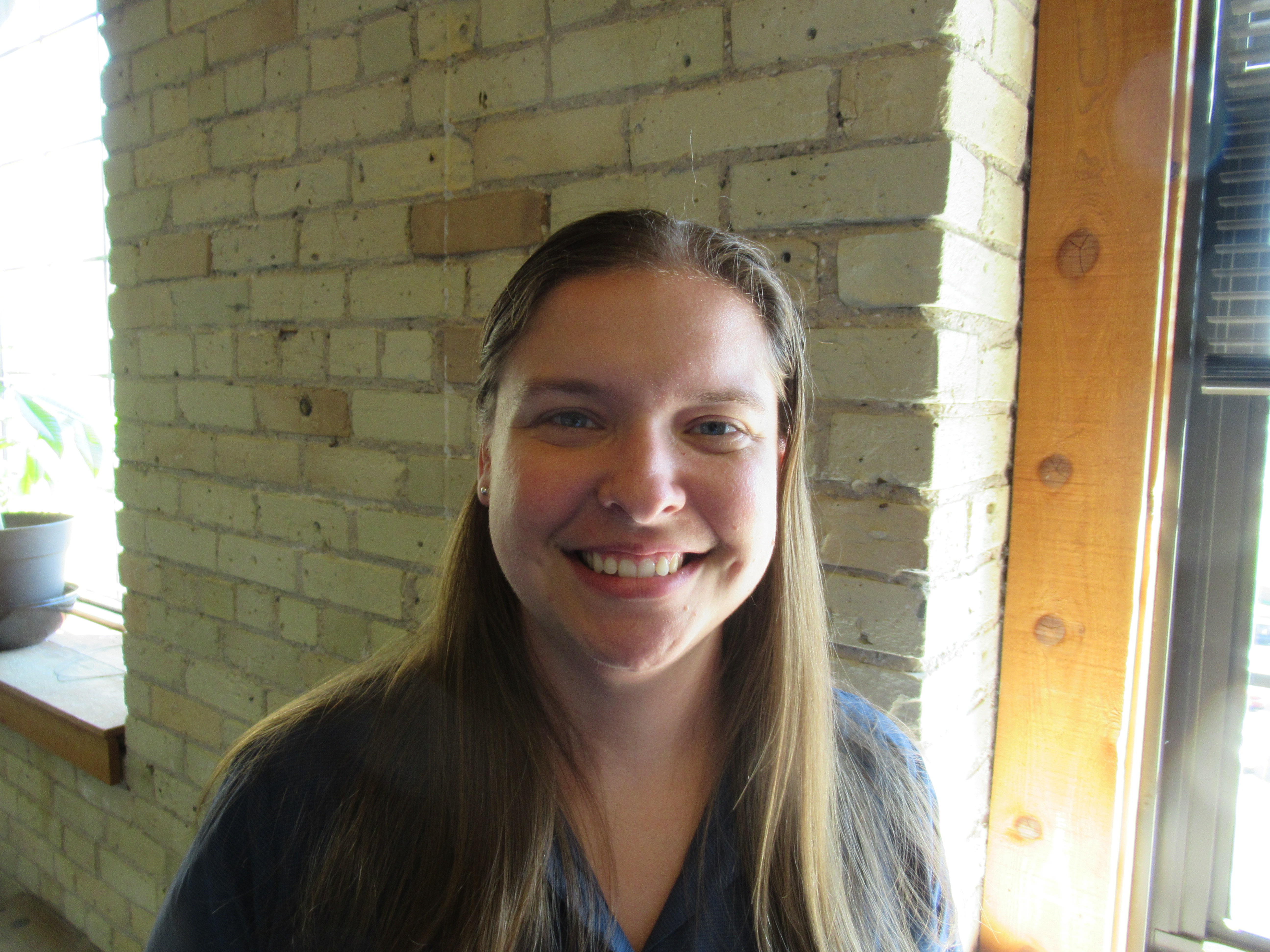 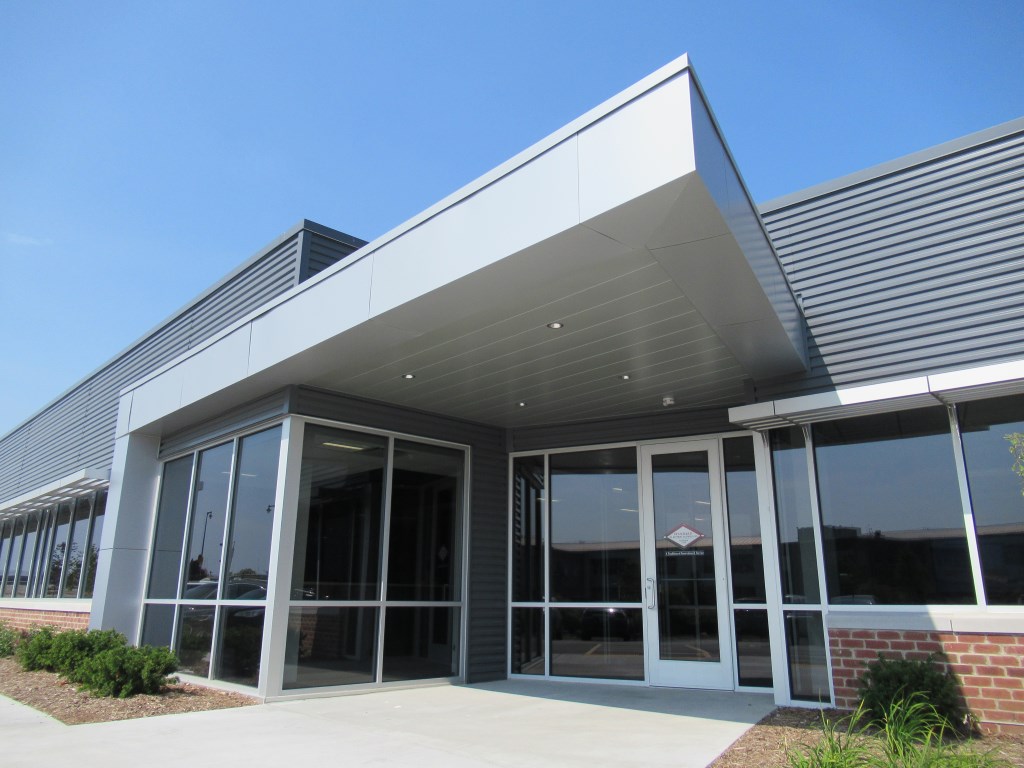