Betker has been involved as a board member or volunteer with numerous community organizations throughout southeastern Wisconsin. 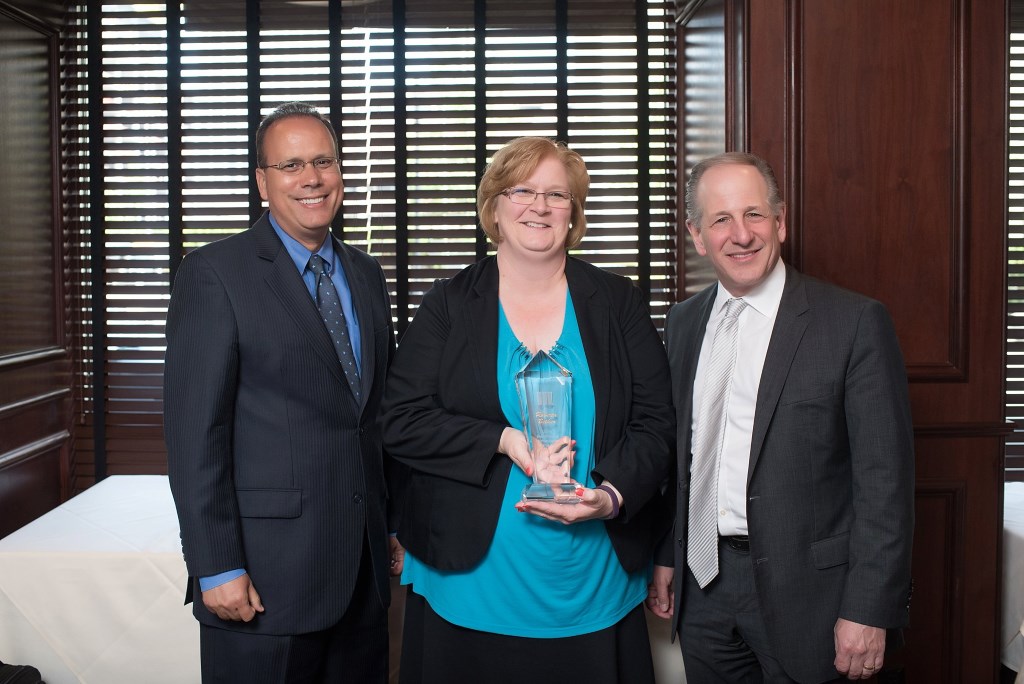 MILWAUKEE, June 28, 2017…..Roberta Betker, a resident of Racine, Wis., has been honored by The Marcus Corporation as one of three 2016 Ben Marcus Humanitarian of the Year Award recipients. Betker is the general manager of Marcus Theatres’ South Shore Cinema in Oak Creek, Wis.

The Ben Marcus Humanitarian Award, named after Marcus Corporation founder and committed community advocate Ben Marcus, builds on the company’s legacy of community involvement by recognizing exceptional associates who have gone above and beyond in their volunteering for others.

Betker has been involved as a board member or volunteer with numerous community organizations throughout southeastern Wisconsin, many of which serve those with special needs. She has served on the Board of Directors for Arc of Racine County, a non-profit organization that advocates for children and adults with intellectual and developmental disabilities. She and the Marcus Theatres team worked with the Angel Network to introduce the “Reel Movies for Real Needs” program at South Shore Cinema, supporting families with special needs. Betker also regularly works with local autism community groups and cerebral palsy organizations to coordinate employment for individuals with special needs. As a mother who raised a son with autism, she is passionate about helping those in similar situations.

Beyond her work with organizations serving those with special needs, she has also been an incredible asset to the Marcus Theatres community. Starting in 2015, South Shore Cinema’s annual Por Tu Corazon movie event, held in partnership with the American Heart Association, has promoted health and wellness among Hispanic women. Betker was instrumental in coordinating that event, as well as the inaugural CineLatino Film Festival held in spring 2017 at South Shore Cinema, which was a successful three-day film festival celebrating the region’s Hispanic community.

To recognize her commitment to the community, The Marcus Corporation donated $1,000 to the charity of Betker’s choice, Variety, the Children’s Charity of Wisconsin.

About The Marcus Corporation

Headquartered in Milwaukee, Wisconsin, The Marcus Corporation is a leader in the lodging and entertainment industries, with significant company-owned real estate assets. The Marcus Corporation’s theatre division, Marcus Theatres®, is the fourth largest theatre circuit in the U.S. and currently owns or operates 895 screens at 69 locations in eight states. The company’s lodging division, Marcus® Hotels & Resorts, owns and/or manages 17 hotels, resorts and other properties in nine states.  For more information, please visit the company’s website at www.marcuscorp.com. 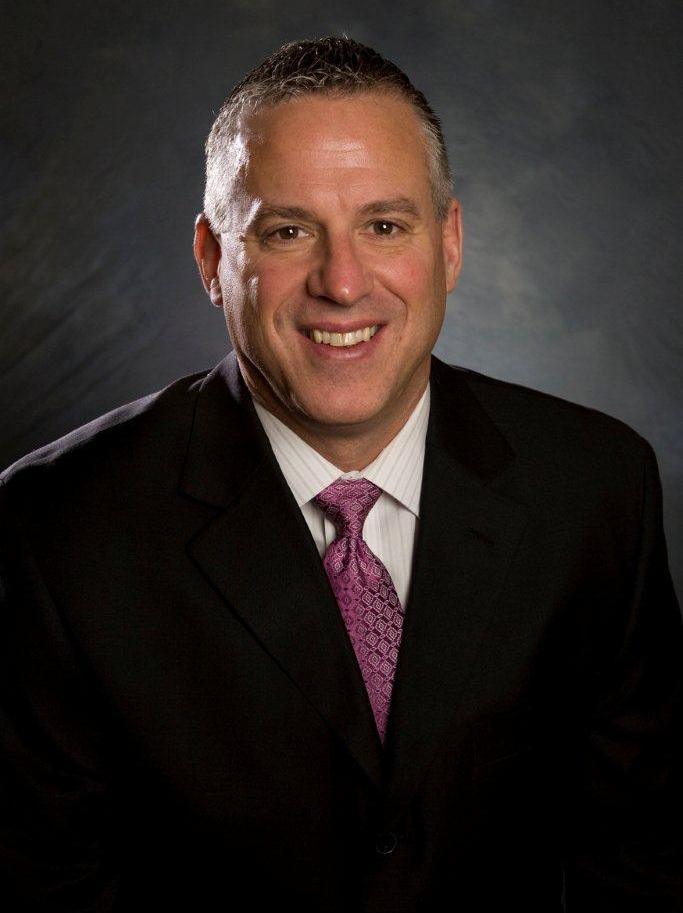 Smith has built countless partnerships with the community and has chaired or co-chaired many fundraising events for local nonprofits. 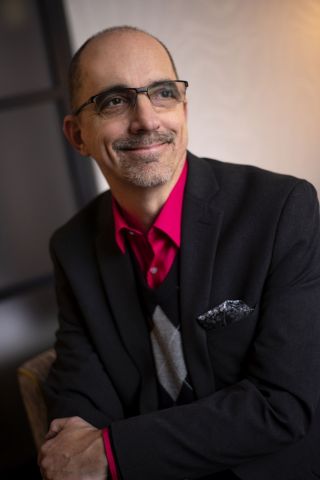 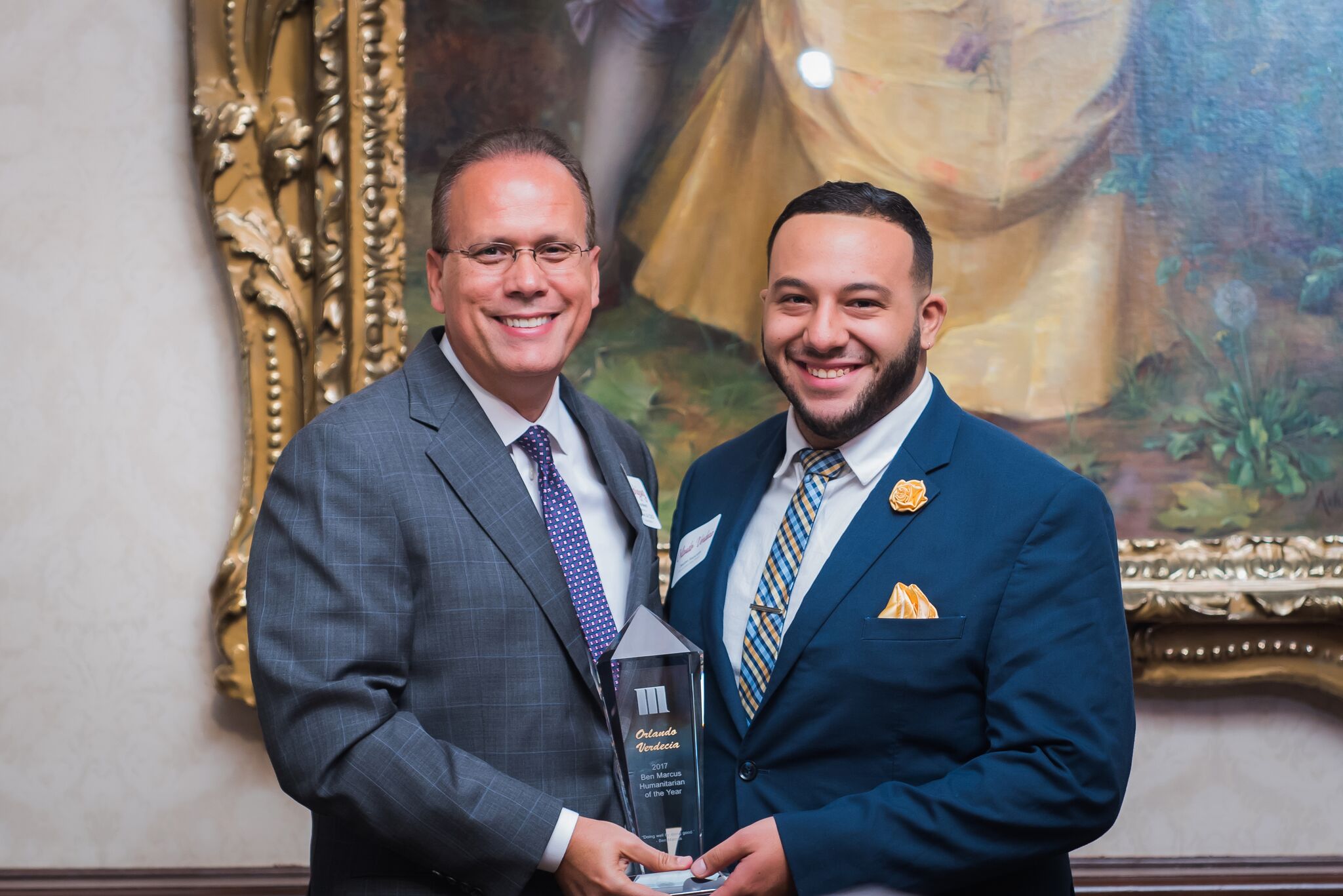