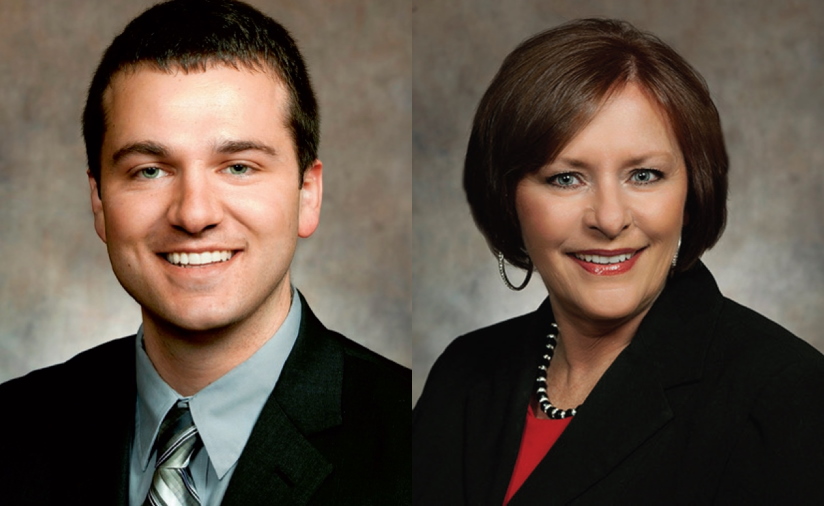 MADISON, Wis. — A bill being proposed by two Republican legislators would require state taxpayers to give $500,000 a year to fake women’s health centers. Under the terms of the legislation, taxpayer funds would be funneled through a non-profit organization run by right-wing activists to then be given out as grants to “Pregnancy Resource Centers,” organizations with a history of providing misleading and false health care information to women.

“What Rep. Quinn and Sen. Bernier are proposing would be an outrageous abuse of taxpayer dollars,” said One Wisconsin Institute Executive Director Analiese Eicher. “We shouldn’t be forced to send our money to prop up extremist right-wing outfits with a documented history of misleading women and giving them false information about their health care.”

The no-bid deal proposed by Rep. Romaine Quinn and Sen. Kathy Bernier directs annual funding be distributed in grants of up to $25,000 to unlicensed centers that oftentimes masquerade as medical providers but instead serve to mislead women about their health care choices and promote a right-wing agenda.

According to Eicher, the deal gets even sleazier than forcing the public to fund these unscrupulous operators. The $500,000 in annual public funds would first go to an organization called Choose Life Wisconsin, Inc. That outfit is run out of the offices of and overseen by the head of a right-wing special interest group whose agenda includes denying equal rights to the LGTBQ community. It was formed in conjunction with another right-wing group whose agenda includes a radical rewrite of the Wisconsin state constitution to outlaw all abortion and ban birth control.

The Quinn-Bernier plan is eerily reminiscent of a 2013 scheme in which $500,000 would be given annually to a group selected by a special committee to promote hunting, fishing and trapping. United Sportsmen of Wisconsin, the only applicant for the grant, had no experience running such programs, but was overseen by a number of Republican campaign donors and insiders.

United Sportsmen also had extensive ties with right-wing political groups like the NRA and Americans for Prosperity and participated in numerous electoral projects to benefit Republicans. in 2011 and 2012, before the attempt to prop up their operation with tax dollars. The “sportsmen’s” group also lobbied extensively on behalf of the Republicans top legislative priority in the 2012 session, passage of a bill paving the way for a four-mile wide pit mine in a pristine environmental area of Northern Wisconsin.