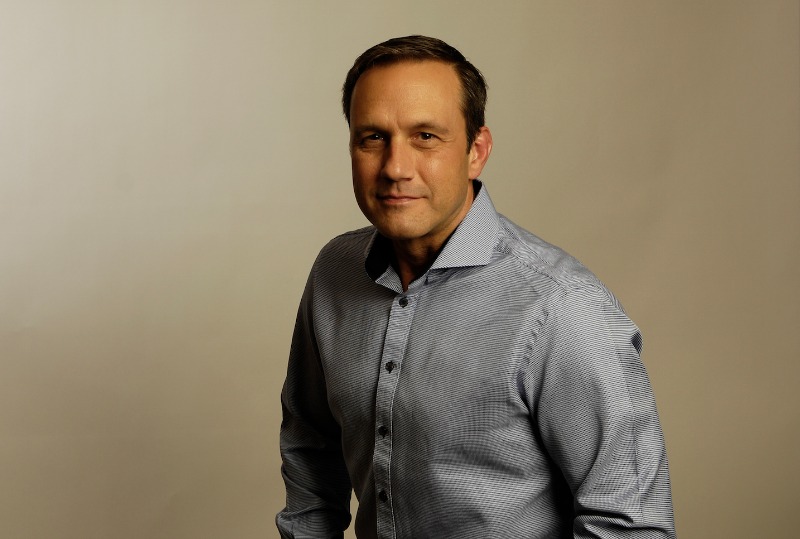 “Paul Nehlen’s racism has now become an international incident and yet Paul Ryan, Scott Walker and Brad Schimel have stayed completely silent. Their silence is disturbing and points to a much larger problem with the political party of Trump. If Walker, Schimel and Ryan are willing to keep quiet to court the votes of racists in order to win re-election, then they are even worse than Nehlen.”

A review of state campaign records shows that Nehlen has given Schimel a total $1,500 and Walker $275. Additional contributions from Nehlen went to various Republican Party entities as well as the Wisconsin Young Republicans.