Introduced by Representative Goyke with bi-partisan support on November 22, 2013, “Lindsey’s Law” seeks to provide better access to counseling and mental health treatment for victims of certain sexual assault crimes by removing the one-year application deadline for access to the Crime Victim Fund. Following its unanimous passage from the Assembly Committee on Criminal Justice on January 23, 2014, Representative Goyke met with Republican leadership on multiple occasions asking for the bill to be brought before the entire body.

“I am disappointed that the Assembly Republican leadership failed to bring Assembly Bill 518 to the floor,” Representative Goyke stated. “This is commonsense legislation that provides greater access to resources for victims of sexual assault and human trafficking. There is nothing political about it. After meeting with almost every member of the Assembly, ‘Lindsey’s Law’ had the votes to pass.”

According to the Department of Health Services, from 2006 to 2010, almost 5,000 sexual assaults were reported to law enforcement annually.  About two-thirds of those victims were 15 years old or younger.  Over 80% were female.  90% of the victims know the person who assaulted them.1

“Today is a perfect example of the Republican leadership’s commitment to party politics over public policy. This bill received bi-partisan support with no opposition in Committee. It’s very simple; the Speaker had the power to schedule a vote, but chose not to. Republican members did not defeat this bill, the Speaker did,” said Representative Goyke following no reply from Speaker Robin Vos to a letter requesting that “Lindsey’s Law” be passed prior to adjournment.

“This legislation will be back before the Assembly next session. I am not deterred and will continue to advocate for victims.”

The legislation is supported by the Wisconsin Coalition Against Sexual Assault. 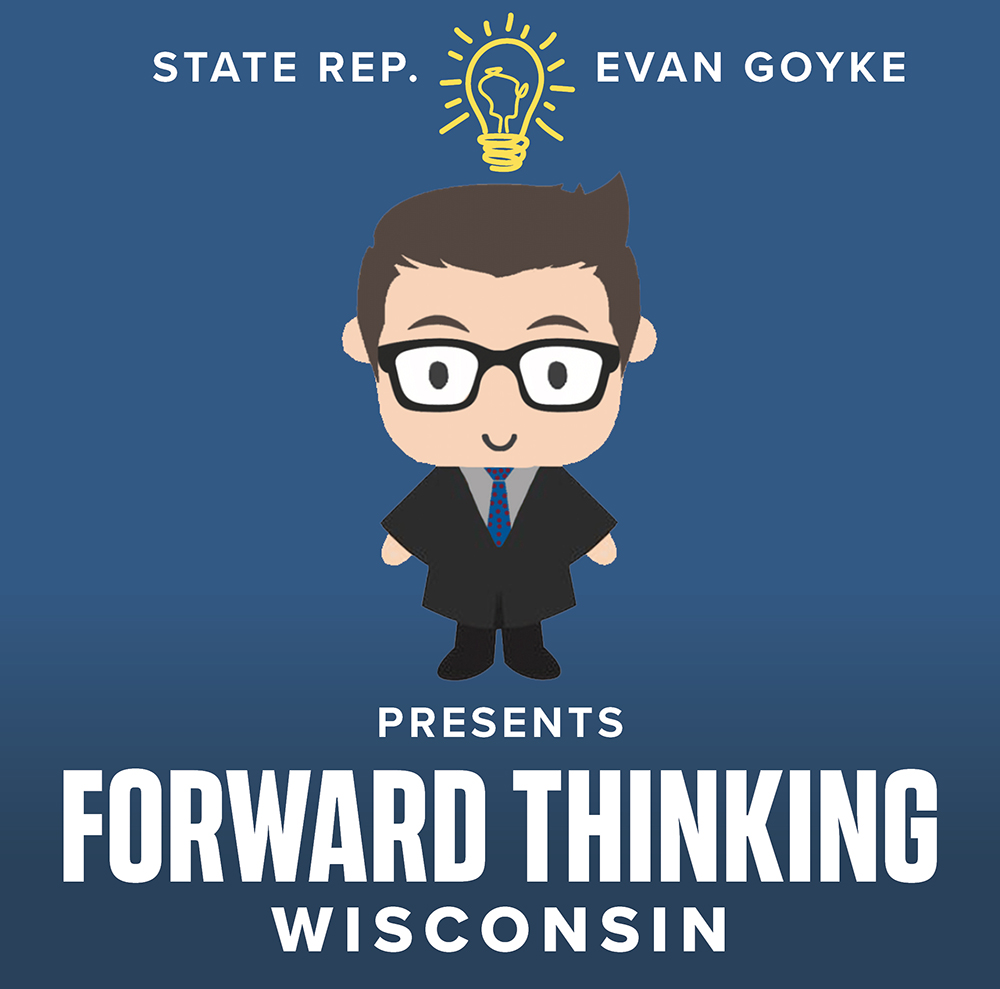