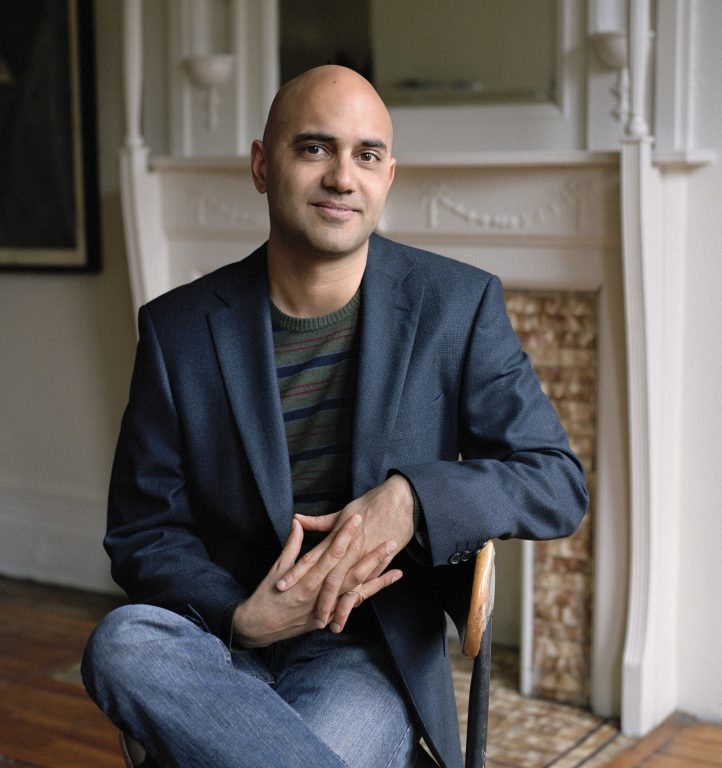 At its January meeting, the Board of Trustees of Milwaukee Repertory Theater unanimously elected Wisconsinite Ayad Akhtar, winner of the 2013 Pulitzer Prize for Drama, to its Board of Trustees. Joining Akhtar as part of the incoming class is Bladen Burns, SVP and Partner at Fiduciary Management, and Deborah Tomczyk, Partner and Chair of the Real Estate Practice Group at Reinhart Boerner Van Deuren. The appointments are effective immediately and each will serve a three-year term.

Rep Board President Edward Seaberg, VP of IT Operations at Rockwell Automation, stated, “We are honored to have these three talented leaders join Milwaukee Repertory Theater’s Board of Trustees. Our multi-year exploration of Akhtar’s work has delighted our audiences and reinforced our commitment to supporting playwrights as they create new work. Ayad, Bladen and Deborah each bring unique insight and experiences to their participation on The Rep’s Board and we will benefit from their efforts as we continue to grow and expand reinforcing The Rep’s position as a world-class regional theater.”

Just after the board elected him, Ayad Akhtar remarked: “I am so thrilled. I can’t tell you what an honor this four-year process has been at Milwaukee Rep–for Milwaukee audiences to be able to experience my work in its totality. It’s been a huge blessing for me to have this ongoing relationship. I am doubly pumped that soon Mark Clements and I will finally be working together as writer and director. Hopefully the first of many chapters to come in this new relationship.”

Ayad Akhtar was born in New York City and raised in Milwaukee, Wisconsin. He is a novelist and author of American Dervish, published in over 20 languages worldwide. His play Disgraced won the 2013 Pulitzer Prize for Drama, ran on Broadway at the Lyceum Theatre, and was nominated for the 2015 Tony Award for Best Play. His plays The Who & The What and The Invisible Hand received Off-Broadway runs and are currently being produced around the world, while his newest play Junk opened in 2017 at the Lincoln Center for the Performing Arts. Akhtar was listed as the most produced playwright for the 2015/16 Season by American Theatre magazine. As a screenwriter, he was nominated for an Independent Spirit Award for Best Screenplay for The War Within. He has received fellowships from MacDowell, Djerassi, the Sundance Institute, Ucross, and Yaddo, where he serves as a Board Director.

Bladen Burns is Senior Vice President of Fiduciary Management Inc.’s (FMI) Marketing/Client Service. Bladen has 26 years of investment experience. He joined FMI in 2002 after employment with Strong Capital Management, 1996-2002; Wellesley Group Inc., 1994-1996; Brown, Brothers, Harriman, 1992-1994. He holds a degree in Business Administration from Boston University and is a member of the CFA Society of Milwaukee.