The appearance is open to students, faculty and the public.

Jay Wright, a prominent African-American poet, will give a poetry reading on Tuesday, Oct. 25, at 3:30 p.m. in Weasler Auditorium as part of the Marquette Forum series.

The appearance is open to students, faculty and the public.

Wright also will return in 2017 for an event that will feature a reading of one of his plays.

Praised for its evocative language, introspective tone and mythological imagery, Wright’s work has won many honors, including the Lannan Literary Award for Poetry, Guggenheim and MacArthur fellowships and Yale University’s prestigious Bollingen Prize. His plays, essays and poetry generally focus on a rediscovery of African-American heritage through historical study and personal experience.

Born in 1934 in New Mexico, Wright’s early exposure to Mexican, Spanish and Navajo cultures has had a lasting effect on his poetry. His poems explore history from this multicultural standpoint and often take the form of allegorical journeys and spiritual quests. 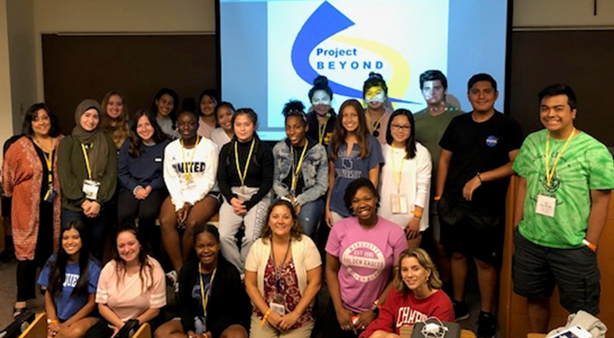 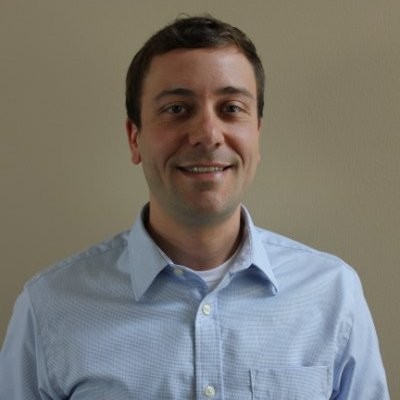 Transportation: Why Did Bus Service Shutdown During Protests? by Graham Kilmer

How to Stay Cool in Heat Wave by Bridget Fogarty