Having reclaimed its proud tradition of economic leadership in Milwaukee, Potawatomi Hotel & Casino is ready to embark on a similar mission in Waukegan – also in the heart of Potawatomi treaty lands.

MILWAUKEE (August 5, 2019) Potawatomi Hotel & Casino (PHC) today submitted an application to develop a commercial casino in the city of Waukegan, an area rich with tribal history and in the heart of Potawatomi treaty lands.

“The city of Waukegan is in search of a qualified developer to bring a first-class entertainment experience with their new casino. Having successfully operated in this gaming market for several decades, Potawatomi Hotel & Casino is a natural fit to develop this project and create the entertainment destination that Waukegan is seeking,” said Potawatomi Hotel & Casino CEO and General Manager Rodney Ferguson.

Waukegan is one of the oldest communities in Illinois and Potawatomi is part of that long history. Potawatomi were living and conducting commerce when the French and early settlers came to the Waukegan area. It was first named Little Fort and later changed to Waukegan, the Potawatomi word for “trading post.”

The Potawatomi reestablished their presence in Milwaukee nearly 30 years ago where their forbearers had been largely removed during the 19th Century. Having reclaimed its proud tradition of economic leadership in Milwaukee, Potawatomi Hotel & Casino is ready to embark on a similar mission in Waukegan – also in the heart of Potawatomi treaty lands.

“For nearly 30 years, Potawatomi Hotel & Casino in Milwaukee has been offering visitors from across the country a first-class entertainment experience. Our property attracts more than 6 million visitors annually, making it one of the largest entertainment destinations in the Midwest. With a history of expansion and continual reinvestment, we don’t take our success for granted,” said Ferguson. “We are excited about the opportunity to bring that same level of success to Waukegan.”

A minority-owned enterprise, Potawatomi Hotel & Casino has experience not only building a successful business, but also a highly skilled minority workforce. Through their business practices, PHC has been recognized as a leader in environmentally sound economic revitalization efforts.

The Waukegan Potawatomi Casino would be licensed by the Illinois Gaming Board and operated subject to the state and local laws of Illinois.

In July 2019, Illinois Governor J.B. Pritzker signed a gambling package into law that expands the number of casinos licenses available in Illinois. The new law added casino licenses for Waukegan, Rockford, Danville, Williamson County, and the south suburbs of Chicago. The city of Chicago was also granted a casino license under the legislation. Potential developers had to submit their proposals to the city of Waukegan by Monday, August 5.

City of Waukegan staff will review the proposals and the finalists, chosen by the Waukegan City Council, will be forwarded on to the Illinois Gaming Board by the end of October. 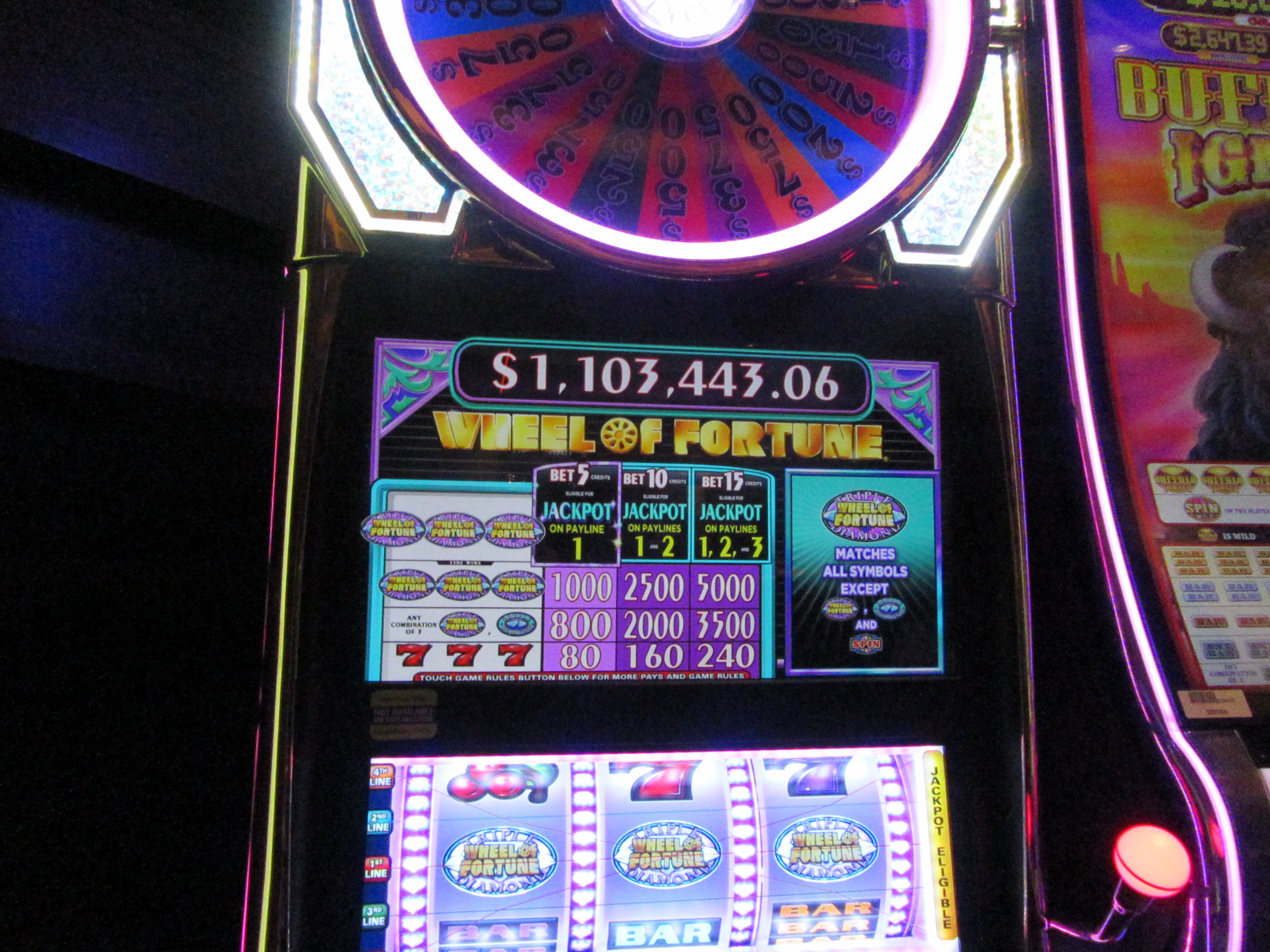