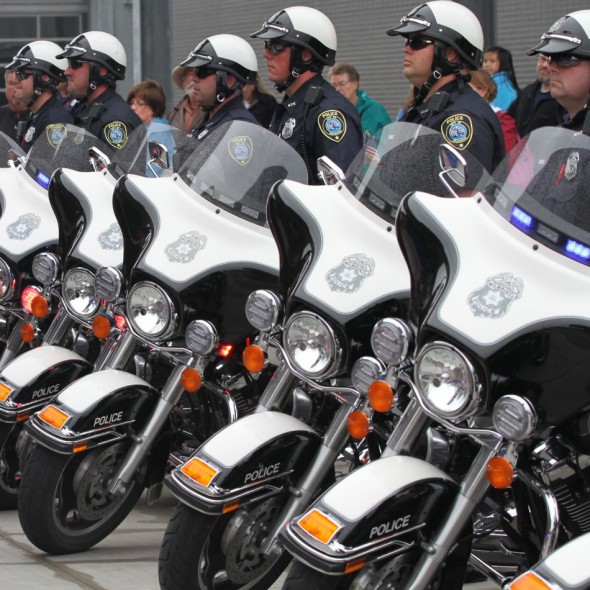 With images and videos in the news regularly showing riots and police officers being pelted by rocks and bottles, being shot at, being in the path of fleeing vehicles, and enduring profane gestures and insults at incident scenes, one would be hard pressed to learn that Americans’ respect for police is near an all-time high.

That is correct – respect for police is near an ALL-TIME high.

In fact, Gallup said respect for the police has increased over the past year among Americans of differing racial groups, ideologies, political affiliations and age!

Since 1965, Gallup has asked this question nine times: “How much respect do you have for the police in your area – a great deal, some, or hardly none?”

Let’s be honest – you wouldn’t have any idea of the high level of public respect for the police by monitoring news media coverage. The silent majority of people who respect the police are subjugated in the media by the intense coverage of the vocal minority who hate and/or don’t trust the police.

Anyone who knows me knows that for years I have been a vocal supporter of our police officers – the vast majority of whom work hard daily (under very stressful and often dangerous conditions) to protect us and to help maintain order by enforcing our laws.

The old news business saying ‘If it bleeds, it leads’ is sadly true, as the media doesn’t want to pay attention to “good news” or fears a minority voice backlash if they do cover positive police news. The media, in effect, is playing in to the false myth (in some places) that the police are disliked and cannot be trusted.

So I wonder where or even if the Gallup poll results will get coverage in the local media in Milwaukee.

I strongly doubt it, and to me that is sad.