An Art Exhibition by the League of Milwaukee Artists 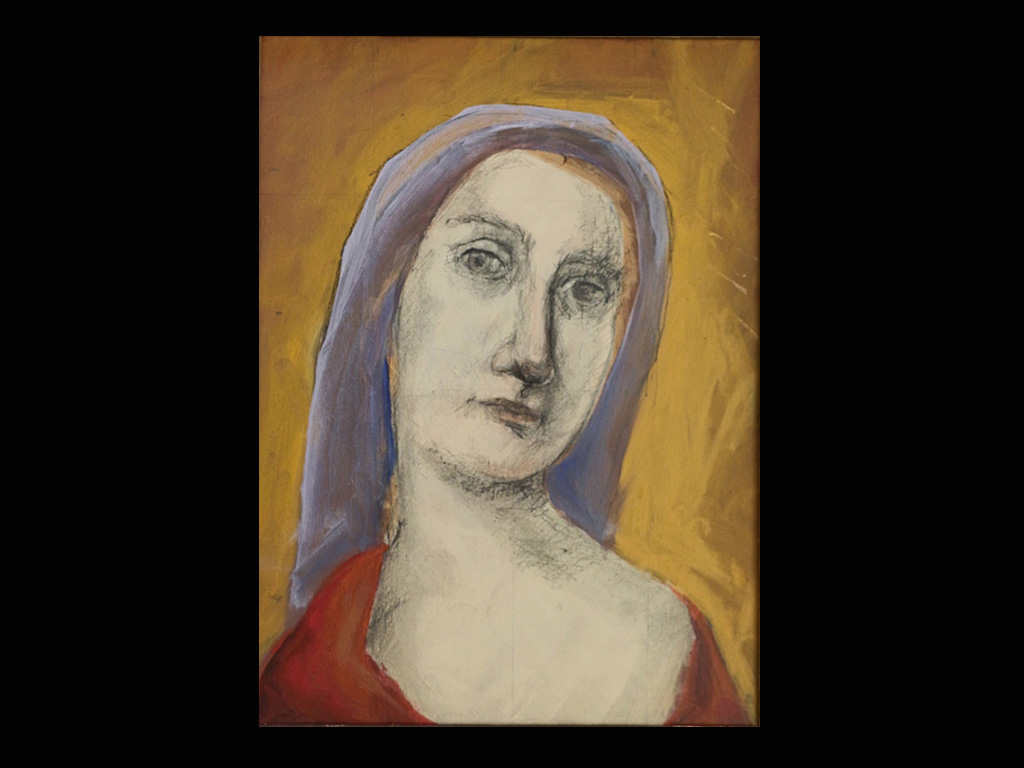 West Allis, Wisconsin, October, 2016 – Inspiration Studios is proud to welcome to its gallery walls the works of the League of Milwaukee Artists.  “POE-etry—An Art Exhibit” will be on display at Inspiration Studios, 1500 S. 73rd Street, West Allis, October 7 through November 5. An Opening Reception will take place Friday, October 7, 7-10pm. Admission is free and refreshments will be served.

For the last few years, the League of Milwaukee Artists has shown an interest in combining visual art with verbal art. Last year around Halloween, while in Manitowoc attending a reading of the poetry of Edgar Allan Poe, Carol Christ, curator of this exhibit, considered the possibility of a Halloween-based exhibit that would showcase new artworks based on Poe’s poetry and prose.

I had forgotten what an incredible poet he was,” says Christ. “With Halloween approaching, creating artworks based on the poetry and prose of Edgar Allan Poe was a natural choice, as was the venue. Inspiration Studios houses an art gallery and a community theater group in a building that was formerly a funeral home. As a member of the Exhibition Committee I brought the idea up to some of our members and it turned out that many of our members are Poe aficionados and were very enthusiastic about this type of show.

“POE-etry” is a juried exhibition. An awards presentation, along with cash prizes, will take place at 7:15pm by jurist Frank Hoefler, who has juried many exhibits over the years. Following the awards will be a multimedia show of the artwork accompanied by a poetry reading by members of the Village Playhouse, whose dark, Greek-inspired, underworld play, “Eurydice”, will be presented in the same space this month, making this a perfect pairing of art, poetry and theatre.

The “POE-etry” Opening Reception will be Friday, October 7.  Refreshments will be served and artwork will be for sale.

Additional information about the Leage of Milwaukee Artists and photo samples of their art are available on their website, www.leagueofmilwaukeeartists.org or the Inspiration Studios website:  www.inspirationstudiosgallery.com.