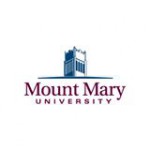 Play ball! Film documents the game that changed the world

This film touches on the themes of race, equality, forgiveness and healing.

MILWAUKEE, WI (April 8, 2019) – On Thursday, April 25, Mount Mary will hold a screening and panel discussion of the documentary “Long Time Coming.” This film touches on the themes of race, equality, forgiveness and healing.

The film features Hank Aaron, Cal Ripken, Jr., Gary Sheffield, Davey Johnson and Andrew Young, and tells the story of a baseball game between two teams of 12-year-old boys in 1955, which was called “an act of cultural defiance that would change the course of history.” More than 60 years later, the players explore how this game changed their lives and why it was more than just a game.

The movie showing is located at Mount Mary University Bergstrom Hall. Ballpark refreshments will be served starting at 6:10 p.m. The film will be shown at 6:30 p.m. A panel discussion to explore the themes of the movie will follow. This event is open to the public and there is no cost to attend.

To register for this event visit www.baseballmovie.eventbrite.com. This program is supported in part by a grant to Mount Mary University from Howard Hughes Medical Institute through the Science Education Program.

Mount Mary University is an urban Catholic university committed to social justice and the development of the whole person. Founded in 1913 by the School Sisters of Notre Dame, it is the first four-year, degree-granting Catholic institution for women in Wisconsin. Today it serves a minority-majority population and offers more than 30 undergraduate majors for 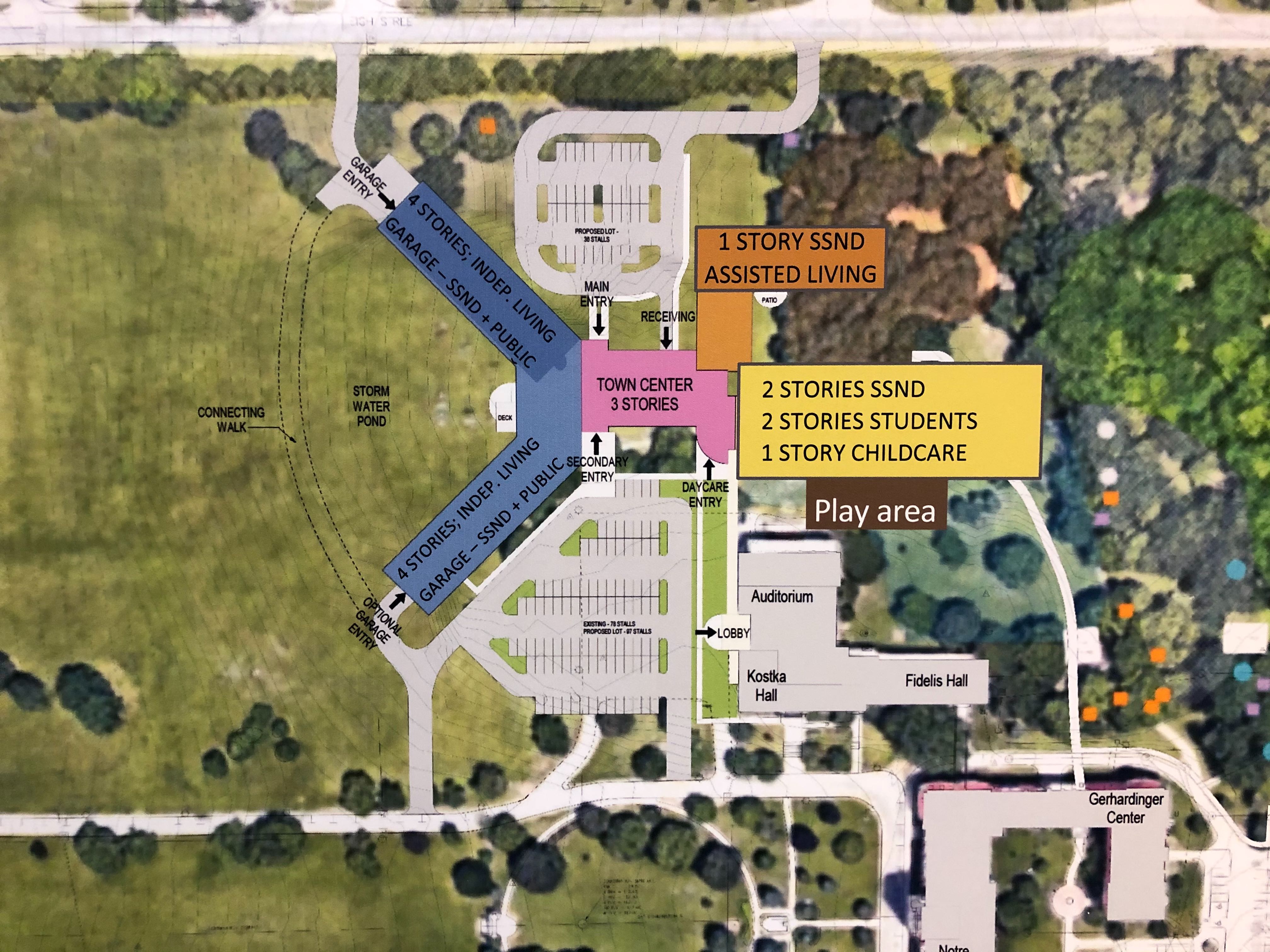 Students who are single mothers and their children to live alongside retired sisters, seniors 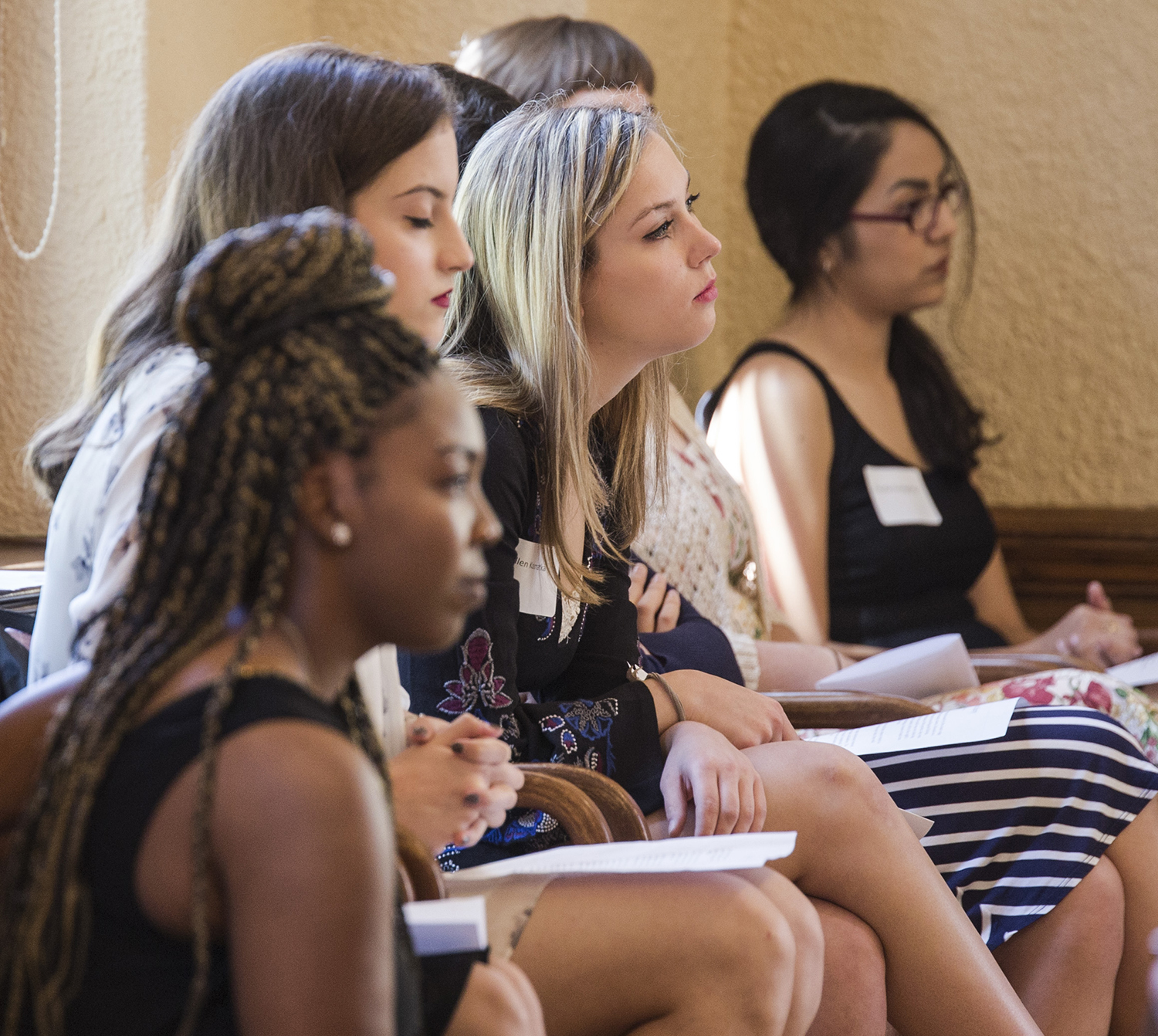 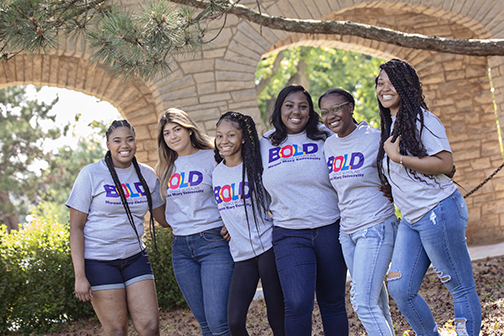