Community invited to celebration and exhibition of work 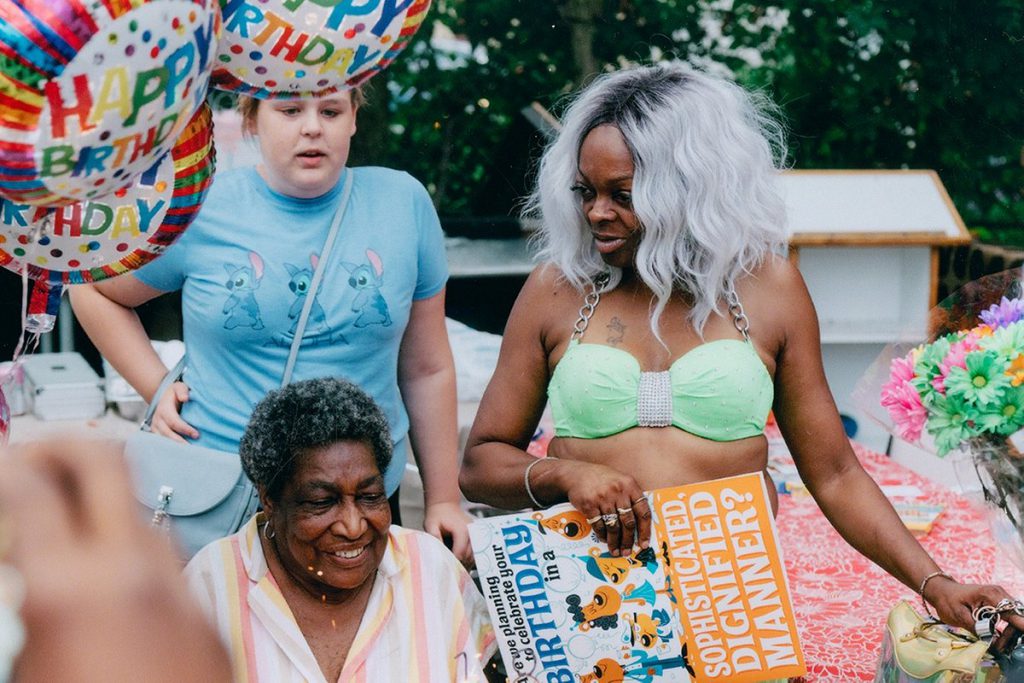 A photographer has set his focus on a Milwaukee community as part of a artist grant program. VSCO Voices is a grant in partnership between VSCO and Access Ventures that, for the second year in a row, is supporting five creators who give voice to marginalized communities in the United States through art.

One of the five creators is David Kasnic, a photographer who was raised in rural Washington State and is currently based in Chicago, Illinois. His work surrounds race, community, and religion. This focus is reflected in his project, Alpha & Omega Ministries. The photographic project documents the life and congregation of Pastor Martha Freeman—a pillar of positivity in her often-marginalized and narrowly-depicted community of Garden Homes, Milwaukee.

The photographic project documents the life and congregation of Pastor Martha Freeman—a pillar of positivity in her often-marginalized and narrowly-depicted community of Garden Homes, Milwaukee.

Kasnic received funding as well as mentorship to continue his ongoing documentation of the small religious community in Garden Homes. He has been working on the project for almost four years. “I have difficulty accounting into words the impact Martha, her family and the Garden Homes community have had on me. It’s preposterous that I could ever say anything authoritatively about the Garden Homes community so I cannot speak to the level of impact my pictures have had on the Freeman family and the wonderful folks on 27th and Atkinson. Their experience is not my experience. I can understand aspects of it, but I can’t speak for it,” Kasnic said. “There is a lot to learn when you are willing to be a stranger.”

There is a lot to learn when you are willing to be a stranger.

Kasnic met Martha one Sunday morning in August of 2016 after being introduced to her by a man named Shawn Moore who used to live behind her church. “We’ve been friends since that Sunday,” said Kasnic. “Through my lens, Martha is the grandmother I never had. I’d like to think that this feeling is reciprocal, that she considers me as some sort of strange family member who won’t leave her alone.”

Kasnic believes photography can have a positive impact but can’t create change on its own. “I believe there needs to be discourse surrounding art and storytelling in order to take steps towards change. The work on its own is not enough.”

A community celebration and an exhibition of David Kasnic’s project will be held this Saturday, October 19th from 1-5 PM at Alpha & Omega Ministries, 4386 N 27th St. All are welcome to attend.

About VSCO: VSCO is a creative channel. VSCO builds creative tools, spaces, and connections driven by self-expression. Their mission is to help everyone fall in love with their own creativity.