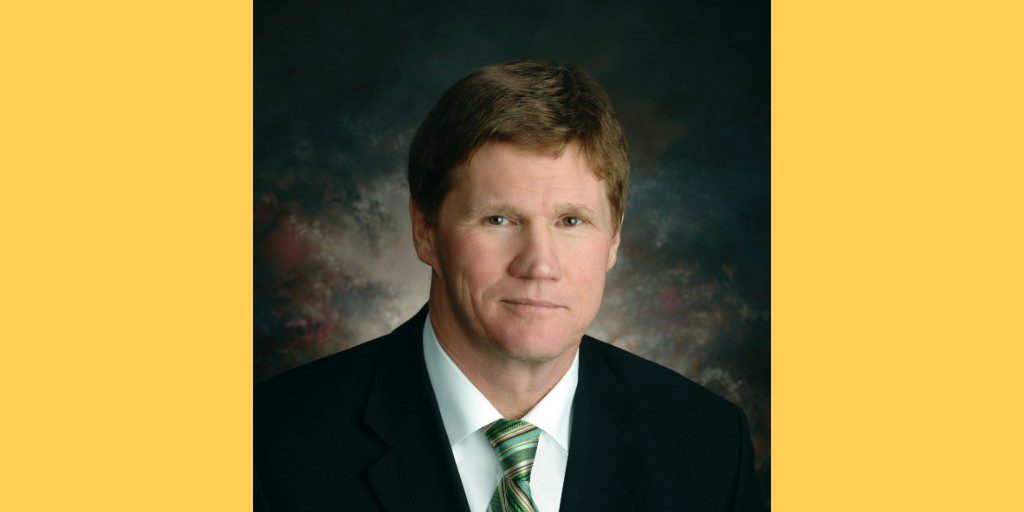 MILWAUKEE (July 29, 2020) – The Green Bay Packers organization announced today that President/CEO Mark Murphy and his wife Laurie are donating $100,000 to MPS Foundation’s #ConnectMilwaukee campaign, as part of the team’s ongoing pledge to support social justice and racial equality in Wisconsin communities. This donation now brings the #ConnectMilwaukee fundraising total to $800,000 – close to the original goal of $1 million.

“Every gift to the MPS Foundation is meaningful. However, let’s be honest, this is Wisconsin – there’s something extraordinary about receiving a donation from the CEO of the Green Bay Packers,” said Wendell Willis, Executive Director, MPS Foundation. “Mark and Laurie Murphy have a big megaphone and I think this says loud and clear to the business community and people all over the state that this campaign matters. That our kids matter. We’re going to get this fully funded and solved here in Milwaukee thanks to leaders like Mark and Laurie.”

This donation comes one week after Zilber Family Foundation and Burke Foundation issued a $200,000 matching gift challenge on Tuesday, July 21.

“We have much work ahead as we move toward a more just society,” said Mark Murphy. “The Green Bay Packers organization is pleased to support our players’ desire to help their chosen organizations as they work for meaningful change. I’m very proud of our players – they are committed to making a difference in the state through their support of these great organizations. My wife, Laurie, and I are also honored to support a number of Black-led organizations that focus on changing long-standing racial inequalities in a variety of areas including education, internet access, housing and maternal and infant mortality.”

In addition to their $100,000 donation to #ConnectMilwaukee, Mark and Laurie Murphy donated $50,000 each to organizations all over the state including We All Rise Green Bay, Urban Triage in Madison and Maroon Calabash in Milwaukee. These donations were done in support of player donations to the Boys & Girls Club of Milwaukee and Sherman Phoenix. 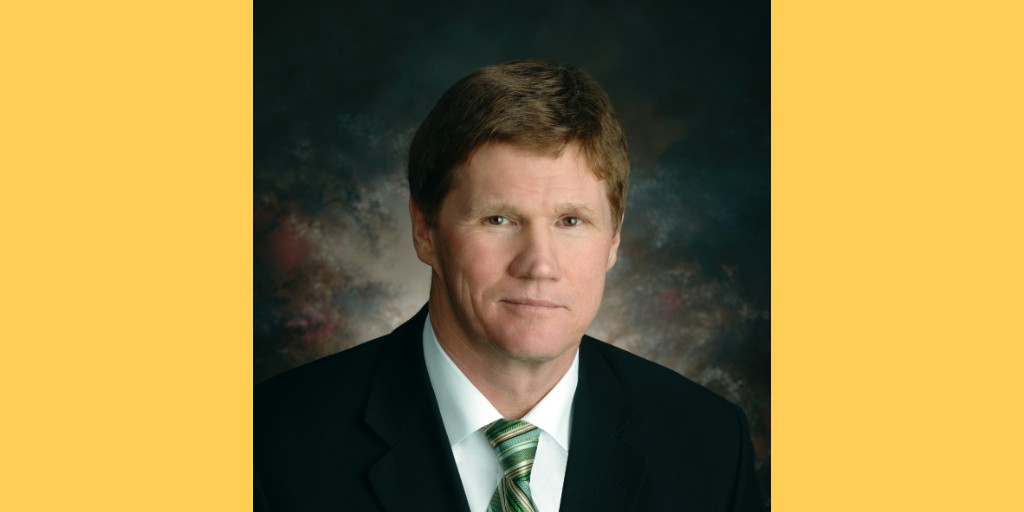 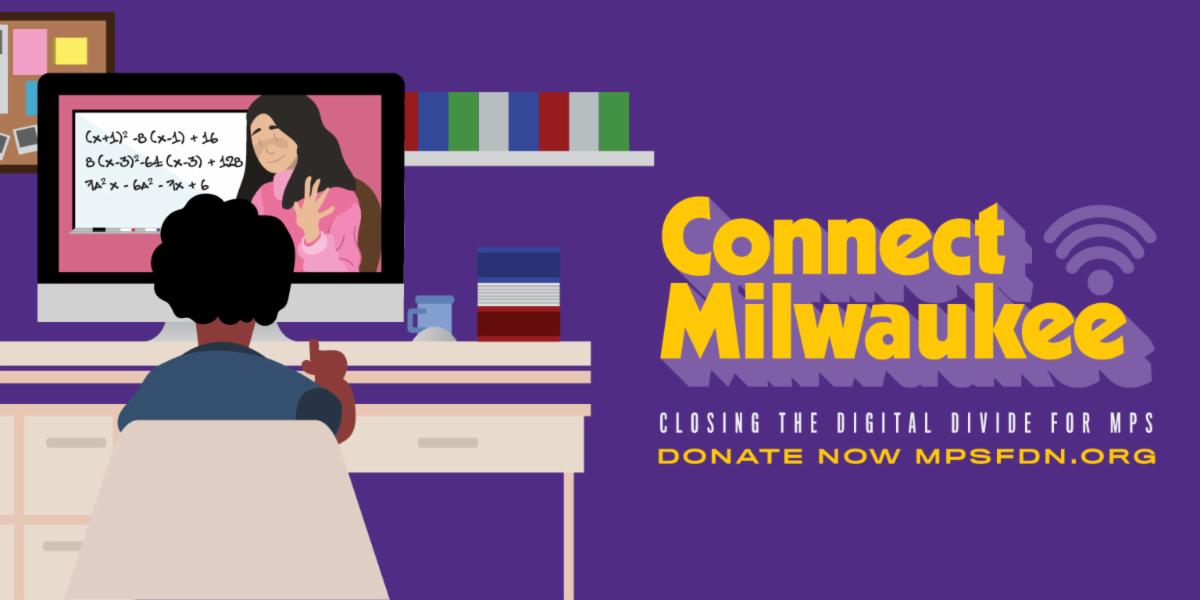 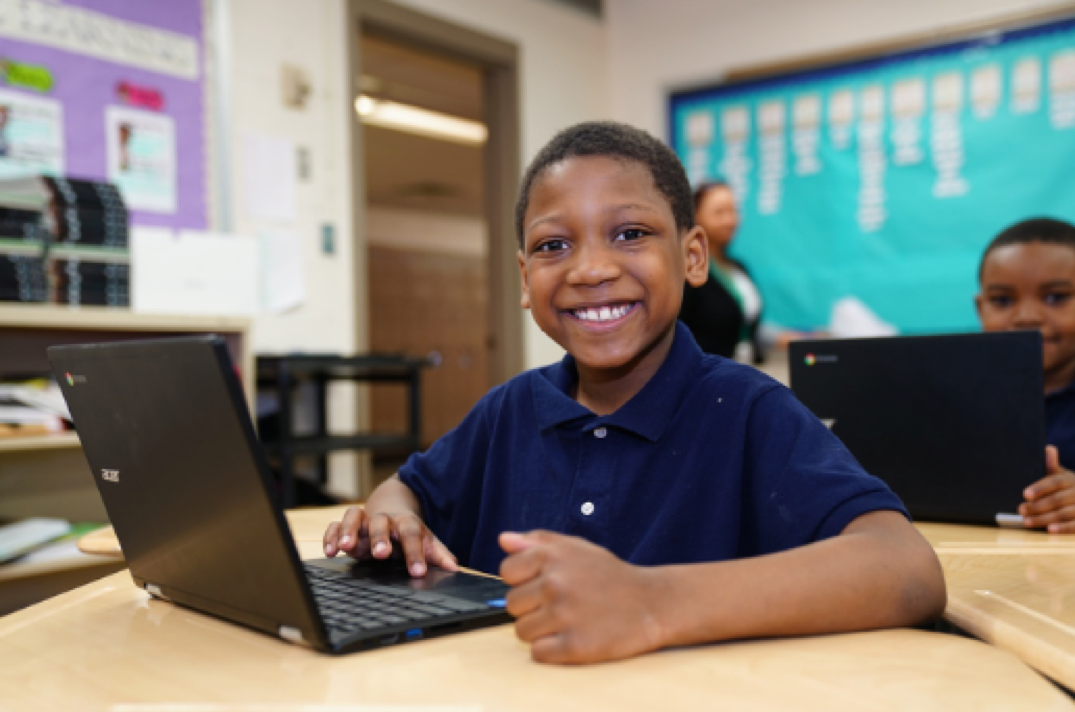