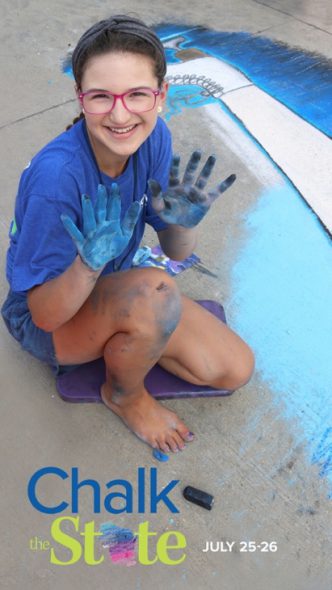 WEST BEND, WISCONSIN – The Museum of Wisconsin Art (MOWA) is pleased to announce Chalk the State, its inaugural community chalk event scheduled for Saturday and Sunday July 25–26, 2020. MOWA and almost thirty organizations across the state have joined forces to cover Wisconsin in colorful art for this two-day grassroots chalk art extravaganza.

“We’re especially excited about Chalk the State because this is something everyone can do and remain social distanced. It’s for all ages, all skill levels, and totally inclusive,” said MOWA Executive Director and CEO Laurie Winters. “Support from the community has been overwhelmingly positive. We’ve received generous funding from the Black Box Fund, a stencil from Wisconsin artist Reginald Baylor, and chalk donated by Meijer for West Bend families. So many people from multiple organizations have worked hard to bring this event to fruition.”

MOWA has commissioned three renowned chalk artists to create chalk masterpieces during the event. Julie Jilek will cover the terrace at MOWA in West Bend, Kitty Dyble-Thompson will chalk the sidewalks at Arts@Large in Milwaukee, and Stacey Williams-Ng will chalk outside The Black Box Fund in the Third Ward. The West Bend community is also invited to chalk outside MOWA throughout the weekend. Partnering organizations across the state are working within their communities to build participation in their own unique ways, including allowing the community to chalk their sidewalks during the weekend.

West Bend participants can pick up a Summer Swag bag at Everything Artistic located at 110 S 5th Ave during the West Bend Farmer’s Market on Saturday, July 18 or at MOWA on Saturday and Sunday, July 25–26 between 10:00–5:00. Each Summer Swag Bag sponsored by Meijer contains sidewalk chalk, a chalk art activity guide, and other items to use during their chalking weekend.

The idea of Chalk the State was born after MOWA made the difficult decision to cancel its popular Art & Chalk Fest scheduled for the same weekend in July. Each summer the museum parking lot became a concrete canvas for chalk artists to create ephemeral masterpieces that over 20,000 visitors could enjoy. This year MOWA shifts the event to each community’s front door, inspiring Wisconsinites to create their own colorful art right outside their homes and businesses for their entire neighborhood to enjoy.

Magic Wilderness opens October 22, 2022 at the Museum of Wisconsin Art 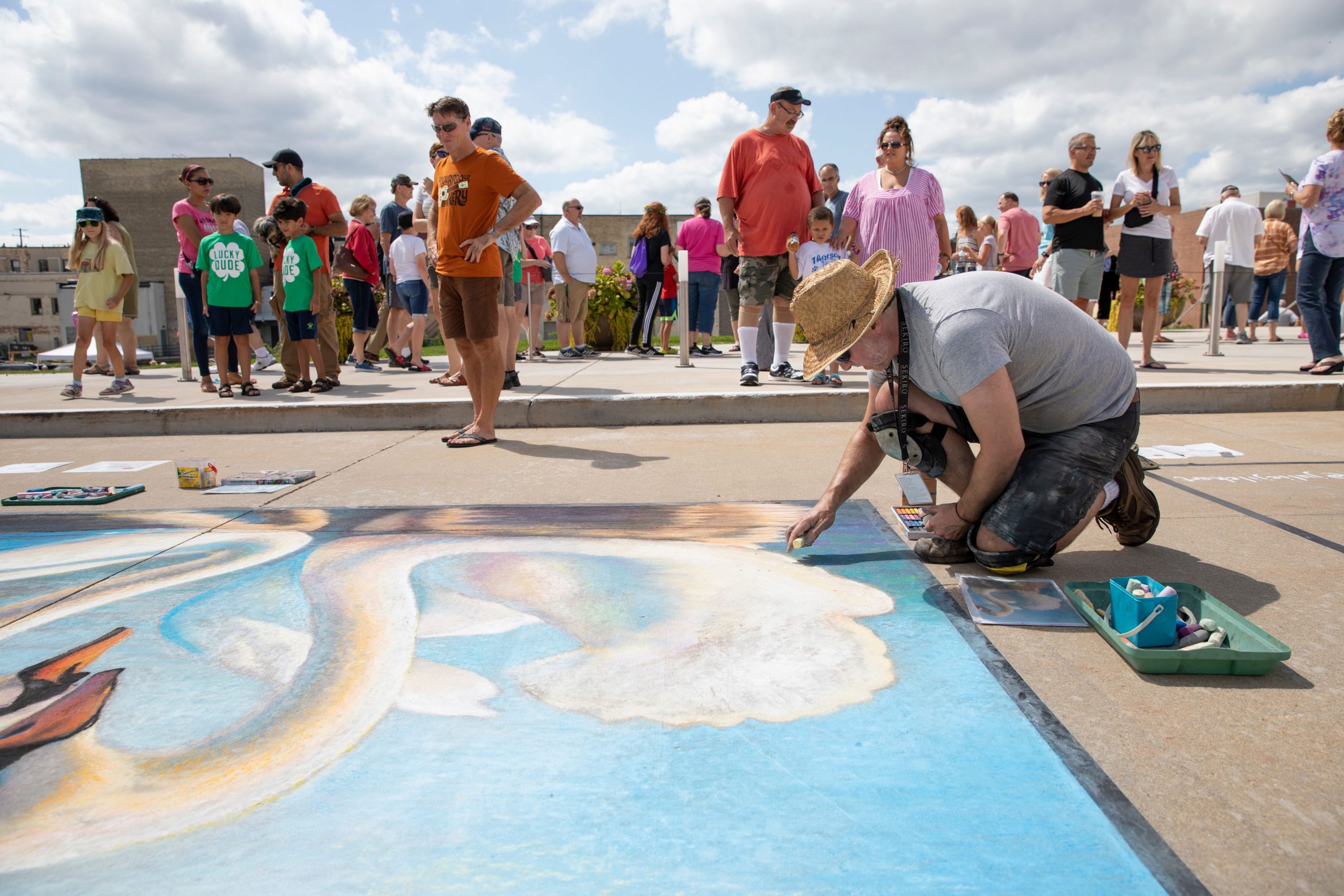 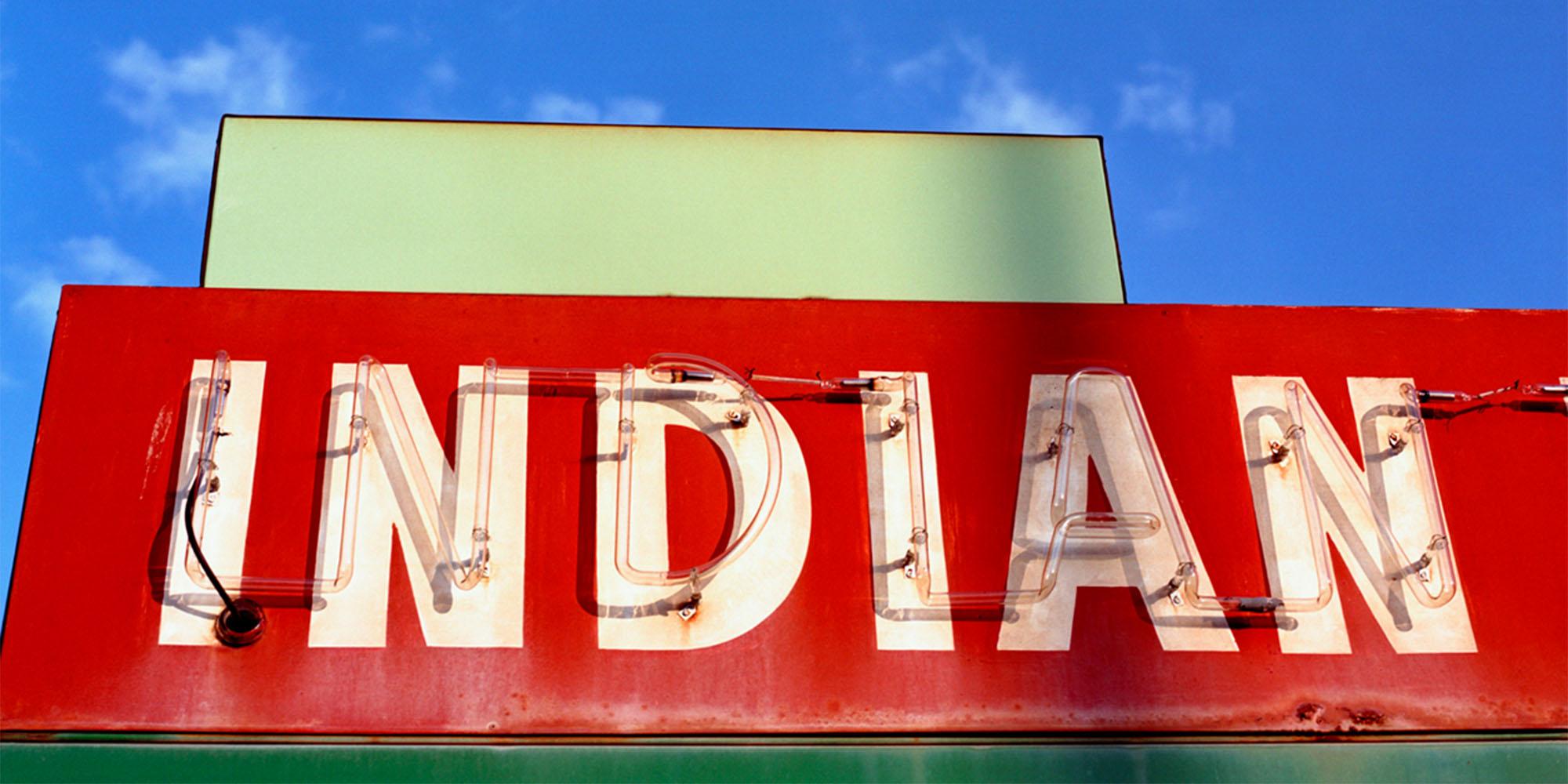