MADISON – Nominations are being accepted for four seats on the Wisconsin Organic Advisory Council, a group that helps guide organic farming and food in Wisconsin. Nominations are due March 20, 2020. The four openings include seats in each of the following categories: organic farmer, business, non-profit, and at-large. Members serve three-year terms, and the council meets quarterly.

Applicants should explain why nominees would be valuable additions to the council and include two letters of support. Completed applications should be sent to: Angie Sullivan, WI DATCP, PO Box 8911, Madison, WI 53708, or emailed to Angie.Sullivan@wisconsin.gov. Call 608-224-5095 with questions.

Nominees will be evaluated by a committee, and approved by the DATCP Secretary and Board. New members will be seated at the July 2020 Organic Advisory Council meeting. 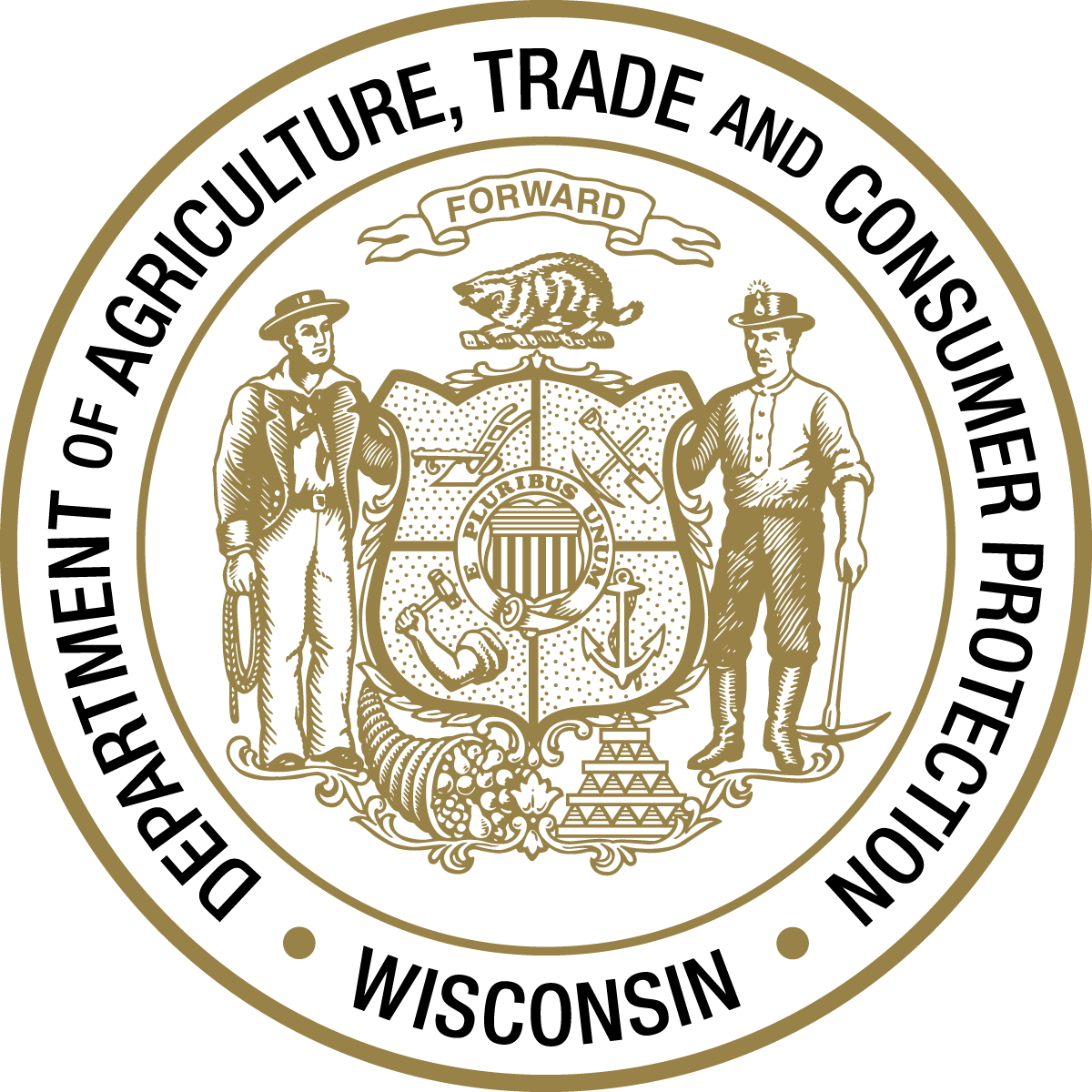 May 17th, 2021 by Wisconsin Department of Agriculture, Trade and Consumer Protection

Election Period Begins for the Wisconsin Potato Industry Board

May 10th, 2021 by Wisconsin Department of Agriculture, Trade and Consumer Protection