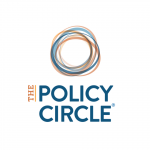 Ola has worked to  engage new Circle Leaders across Wisconsin serving as a mentor at their circle conversations and lending a hand to grow the mission of policy over politics.

Ola Lisowski of Wisconsin is an example of how the simple act of starting a meaningful conversation grows the mission, work and impact of The Policy Circle. Ola has worked to  engage new Circle Leaders across Wisconsin serving as a mentor at their circle conversations and lending a hand to grow the mission of policy over politics. 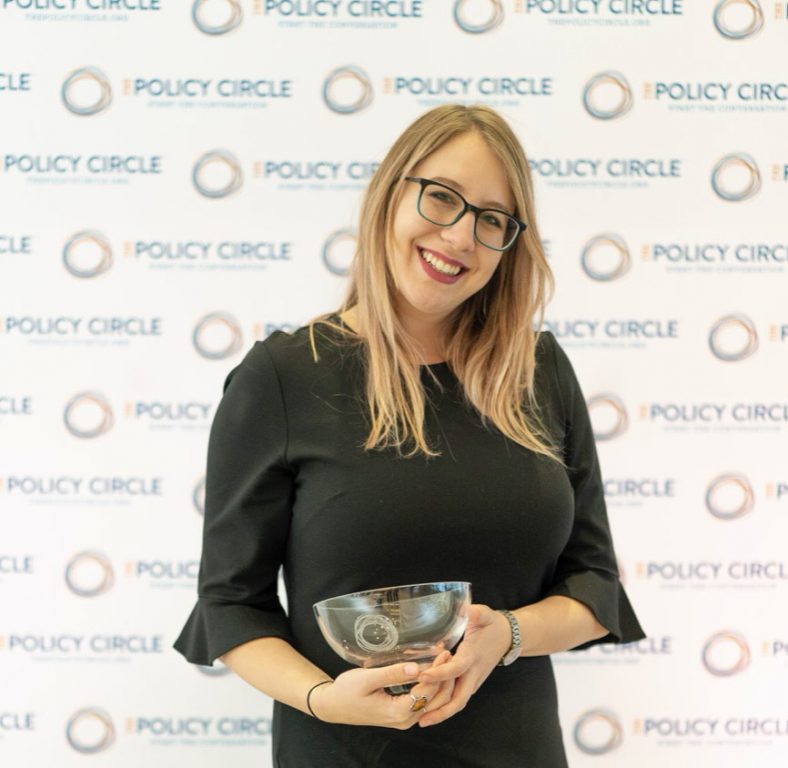 Awards were given in Chicago on Friday, November 15th 2019. Photo courtesy of the Policy Circle.

Founded in 2015, The Policy Circle provides a fact-based, nonpartisan framework that inspires women living in the same community to connect, learn about and discuss public policies that impact creativity.

The Policy Circle’s vision is that women across the Nation are connected and engaged in their communities, openly sharing their views and taking a leadership role in public policy dialogue on what human creativity can accomplish in a free market economy.The Policy Circle’s round table discussions empower women to become more vocal in public policy dialogue and civic engagement within their community, their state and their country.

In just four  years, The Policy Circle has grown to over 3500 members in over 294 Circles in 40 states and 3 continents. Based on organic networks of women, it is one of the fastest growing national organizations empowering women to gain the knowledge and confidence to become policy leaders.