“Christen and Karla have both been valuable assets to North Shore Bank through their years here.” 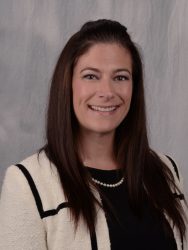 “Christen and Karla have both been valuable assets to North Shore Bank through their years here,” says Margaret Capper, North Shore Bank’s senior vice president of commercial banking. “We’re excited for them to bring their experience, success, and relationship building skills to the team and our business clients.”

Meyer has been with North Shore Bank for two years, but started her career in banking almost 20 years ago. She is being promoted from her role as assistant vice president, branch manager of the bank’s Fox Point office. Meyer is a current member of the Mequon-Thiensville Chamber of Commerce. In her spare time, she is active in the community as a volunteer with the Italian Community Center and Make-A-Wish Foundation. 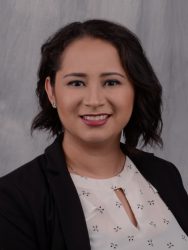 Lozano has been with North Shore Bank for four years, starting as a personal banker. She is an active member of the community as a volunteer with the Historic King Drive BID and Fl4t Society. Lozano is also fluent in English, Spanish, and American Sign Language (ASL). 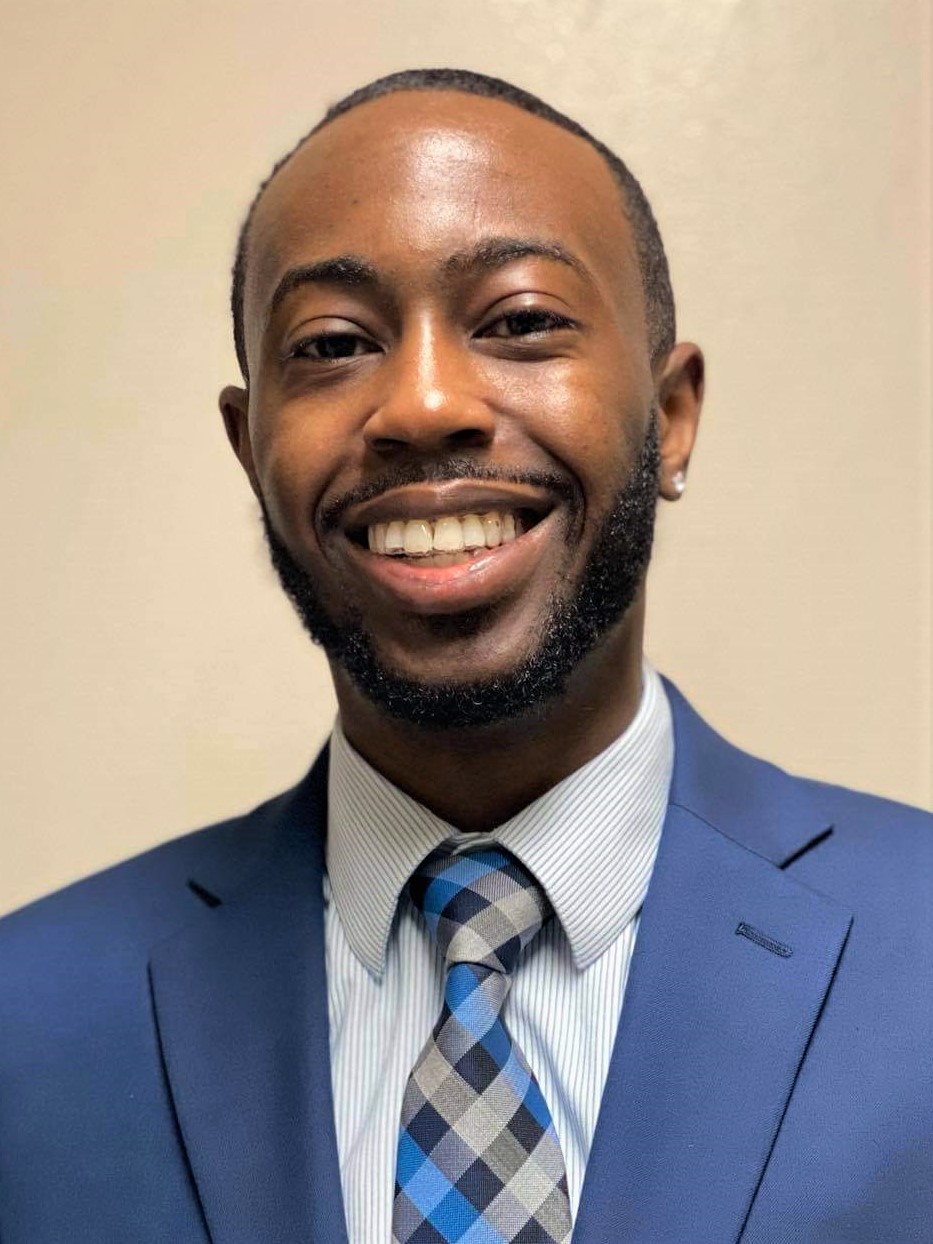 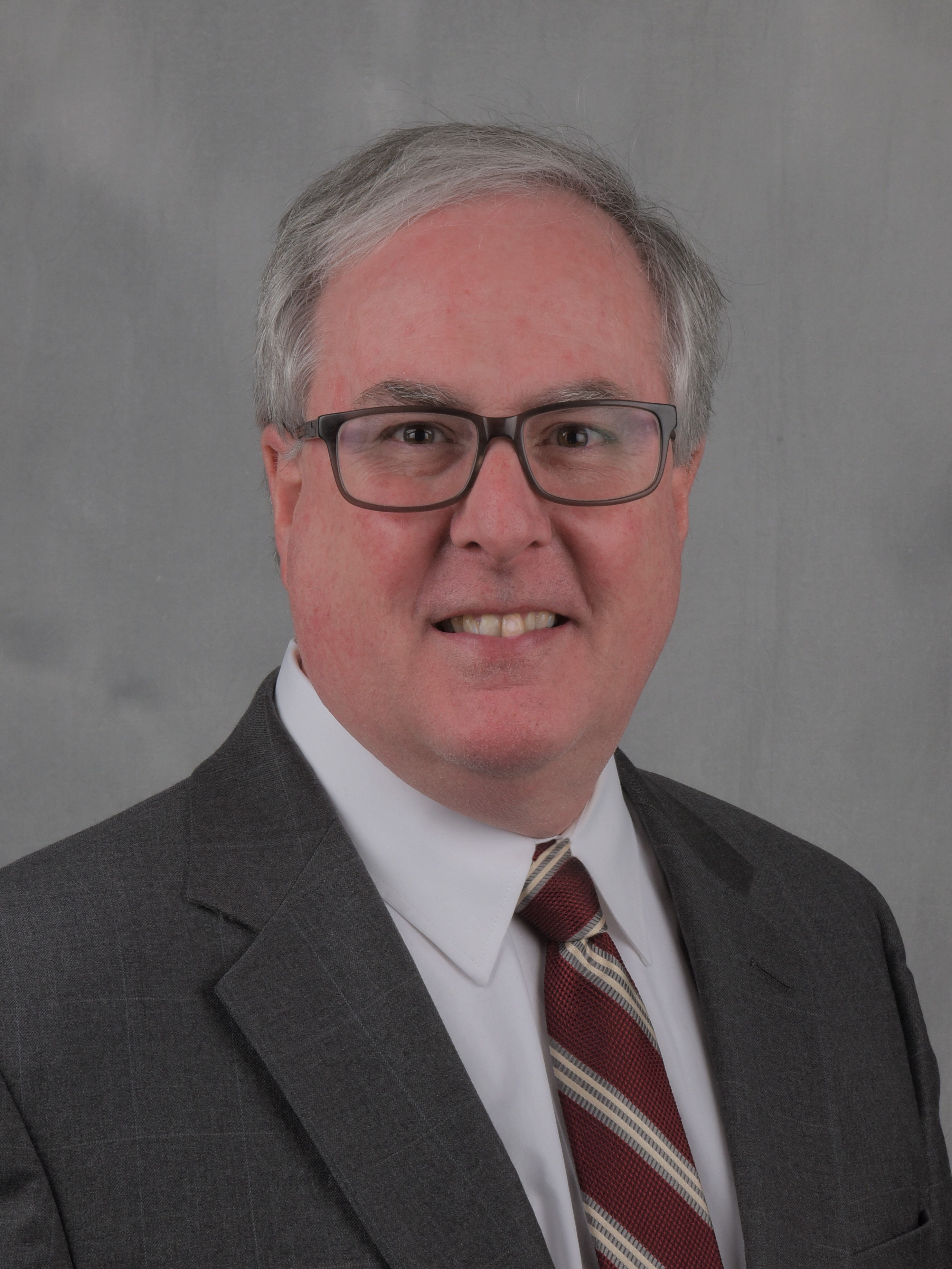