NEWaukee president Damiani goes “On the Issues” at Marquette Law

She will offer a millennial’s view of Milwaukee, and explain why she believes NEWaukee is part of a movement that will help the city reach its full potential. 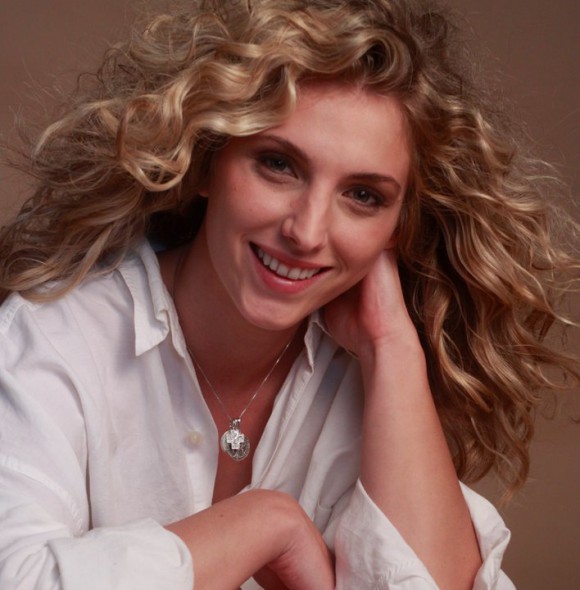 MILWAUKEE – Angela Damiani, the president of NEWaukee, will be the featured guest of an upcoming “On the Issues with Mike Gousha,” Wednesday, April 8, from 12:15 to 1:15 p.m. in Eckstein Hall, 1215 W. Michigan St.

NEWaukee was founded in 2009, and in its early years focused on hosting social events for young professionals. Since then, NEWaukee has expanded its mission, organizing that demographic around high-profile issues and helping major employers attract, engage and retain young talent.

Damiani worked as a journalist in Athens, Greece, before settling in Milwaukee and starting a boutique public relations agency. During her visit to Eckstein Hall, Damiani will offer a millennial’s view of Milwaukee, and explain why she believes NEWaukee is part of a movement that will help the city reach its full potential.

Seating is limited; registration is available online. For those who can’t attend in person, a “watch now” button on the registration page will provide access to a live video stream.

Through the Marquette Law School Poll, debates featuring candidates in significant political races, public lectures by leading scholars and topical conferences — all open to the community — the Law Schoolserves as a venue for serious civil discourse about law and public policy matters.