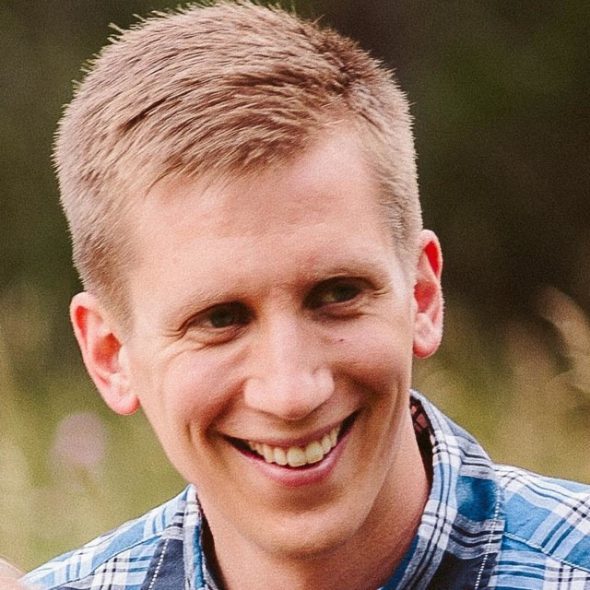 Luke Berg. Photo courtesy of WILL.

The Wisconsin Institute for Law & Liberty is pleased to announce the hire of Attorney Luke Berg, formerly of the Office of the Solicitor General at the Wisconsin Department of Justice, as its new Deputy Counsel. Berg has argued nine cases before the Wisconsin Supreme Court and four with U.S. Seventh Circuit Court of Appeals.

In addition, WILL has promoted Anthony LoCoco to Deputy Counsel.

WILL President Rick Esenberg said, “I’m thrilled that Luke Berg has joined WILL’s growing litigation team. Both he and Anthony LoCoco are bright lights in the conservative legal movement and will be instrumental to WILL’s successes moving forward.

“Wisconsin may have new challenges, but WILL is building a talented team that will take the fight for constitutional government, economic freedom, individual liberty, and school choice to the courts, the halls of power, and the public square.”

Luke Berg – Deputy Counsel: Luke joins WILL from the Wisconsin Department of Justice where he served for nearly four years as a Deputy Solicitor General and Assistant Attorney General. Berg has argued nine cases before the Wisconsin Supreme Court and four before the Seventh Circuit, including one en banc argument. He graduated from the University of Wisconsin – Madison (B.S.) and New York University (J.D.) and served as a law clerk for Judge Diane Sykes of the United States Court of Appeals for the Seventh Circuit. Prior to joining the Wisconsin DOJ in 2015, Berg worked as an attorney for the Office of the Comptroller of Currency in Washington D.C.

Berg resides in Madison and can be reached at luke@will-law.org.

Anthony LoCoco – Deputy Counsel: LoCoco joined WILL in 2018 as an Associate Counsel. LoCoco is a graduate of the University of Dallas (B.A) and earned his J.D from Harvard Law School in 2015. Upon graduation, LoCoco served as a law clerk on the Supreme Court of Wisconsin for Justice Annette Ziegler and then as an attorney at Foley & Lardner in Milwaukee, Wisconsin.

LoCoco resides in Brookfield and he can be reached at alococo@will-law.org.

WILL: Berg is the sixth new addition to WILL in 2019. Other new hires in 2019 include Jim Pugh as Vice President of Development, Don Daugherty as Senior Counsel, Lesley Luehrs as Paralegal and Development Associate, Mary Stitt as Senior Advisor, and Brian Reisinger as Strategic Advisor.

Berg is the tenth attorney on staff at WILL.