Neubauer Believes Outside Cash is “Toxic”…Unless it Benefits Her Campaign

More than 750,000 reasons why she's flip-flopping on outside money 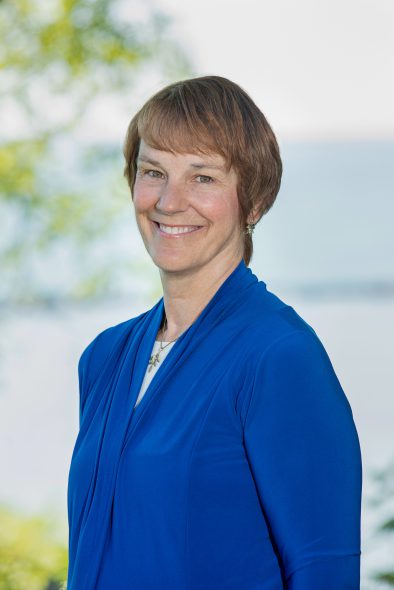 Lisa Neubauer‘s hypocrisy is on full display this week as ex-Attorney General Eric “We Kick’ Em” Holder drops D.C. cash in Wisconsin to support her campaign. Holder’s Democrat gerrymandering group reportedly plans to spend $350,000 to support Neubauer, and special interest groups have already spent more than $400,000 on her behalf.

“Lisa Neubauer called outside money ‘toxic’ when she launched her campaign, but now there are 750,000 reasons why she’s flip-flopping,” said Lexi Ardis, campaign manager for Judge Brian Hagedorn. “Neubauer’s hypocrisy is exactly what she says is wrong with the Court.”

“There’s nothing good about outside money — special interest money — coming in to influence court elections.” – Lisa Neubauer in the Milwaukee Journal Sentinel

“This outside money has been, frankly, so toxic. You know it runs down the court system in the minds of the public — it really undermines the public’s confidence in our judicial system.” – Lisa Neubauer on UpFront with Mike Gousha

“Will Neubauer being asking Eric Holder, Tom Steyer, and the union bosses to keep their cash out of Wisconsin? Don’t hold your breath,” Ardis continued.

Key Questions for Neubauer on Outside Money

Neubauer continues to leave voters in the dark on judicial philosophy

“Liberal special interests want to take over our Supreme Court and are backing Lisa Neubauer because she will support their partisan agenda,”said Lexi Ardis.