Plotkin stated, “When Liz ran in 2018 for the Wisconsin State Assembly as a local elected official, she inspired me. Although she came up a bit short, she ran a solidly progressive campaign that pushed the needle for positive change in the state legislature. She is now running unopposed for the Milwaukee County Board of Supervisors to continue her service in local government. I’m honored to have her support and look forward to working with her on solving problems in local government.”

Sumner noted “Since I’ve met Neal, I’ve known him to be a principled, devoted, and pragmatic leader. When he told me he was challenging Alberta Darling, I was beyond excited for his candidacy. I know he has the experience and forward-thinking vision to change the status quo in Madison. I whole-heartedly endorse his campaign and encourage voters to support him in 2020.”

Neal Plotkin is a small business owner in southeastern Wisconsin. He also teaches part-time at Nicolet High School in Glendale. He resides in Glendale with his wife Nancy, who both have been blessed with three children and four grandkids. The primary election will be held August 11, 2020 and the general election November 3, 2020. For more information about Neal, visit www.plotkinforsenate.com 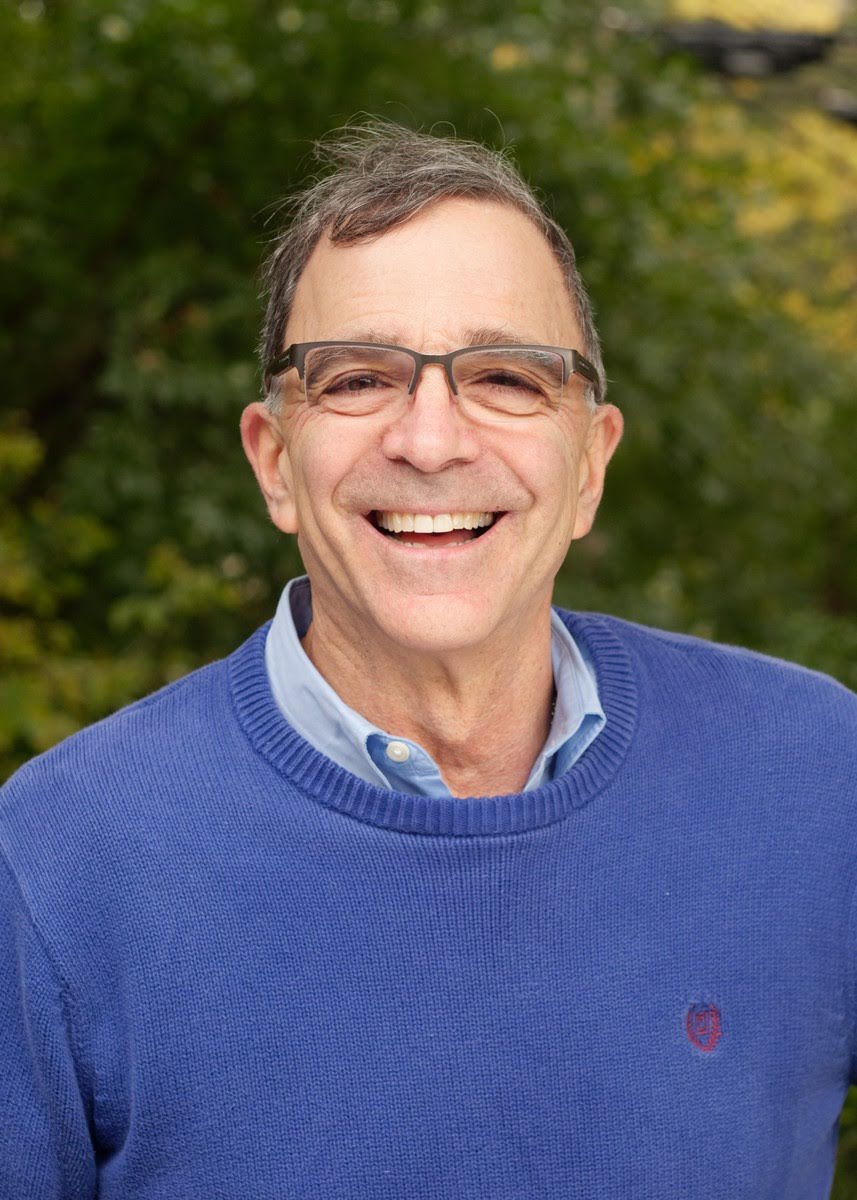