For three years in a row, MULYP has produced the Central Region Member of the Year!

The MULYP earned the following awards: 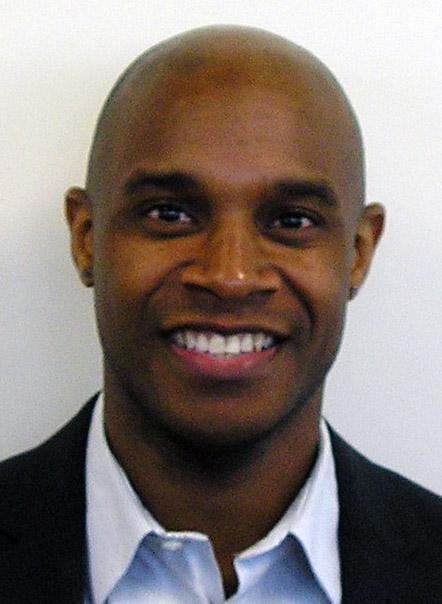