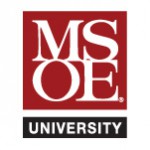 Walz is an industry-experienced professional who also is an academic leader. 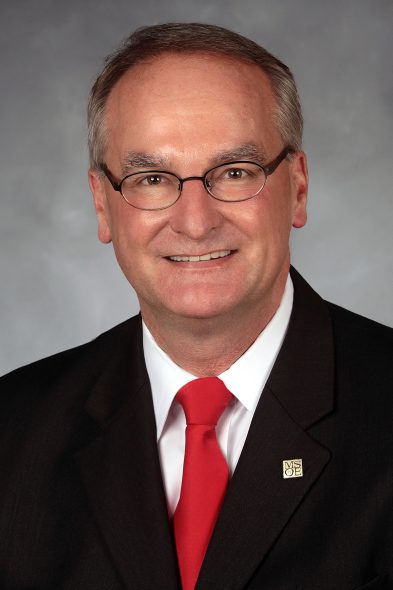 April 25, 2017 — Dr. John Y. Walz will be inaugurated as president of Milwaukee School of Engineering on Saturday, April 29 at 10 a.m. in the MSOE Kern Center, 1245 N. Broadway. Walz is only the fifth president in MSOE’s 114-year history. A committee of MSOE Regents vetted more than 400 candidates from across the United States for this position, which Walz assumed on July 1, 2016.

MSOE is an independent, non-profit university with about 2,900 students that was founded in 1903. MSOE offers bachelor’s and master’s degrees in engineering, business and nursing. The university has a national academic reputation; longstanding ties to business and industry; dedicated professors with real-world experience; a 97 percent placement rate; and the highest ROI and average starting salaries of any Wisconsin university according to PayScale Inc. MSOE graduates are well-rounded, technologically experienced and highly productive professionals and leaders. 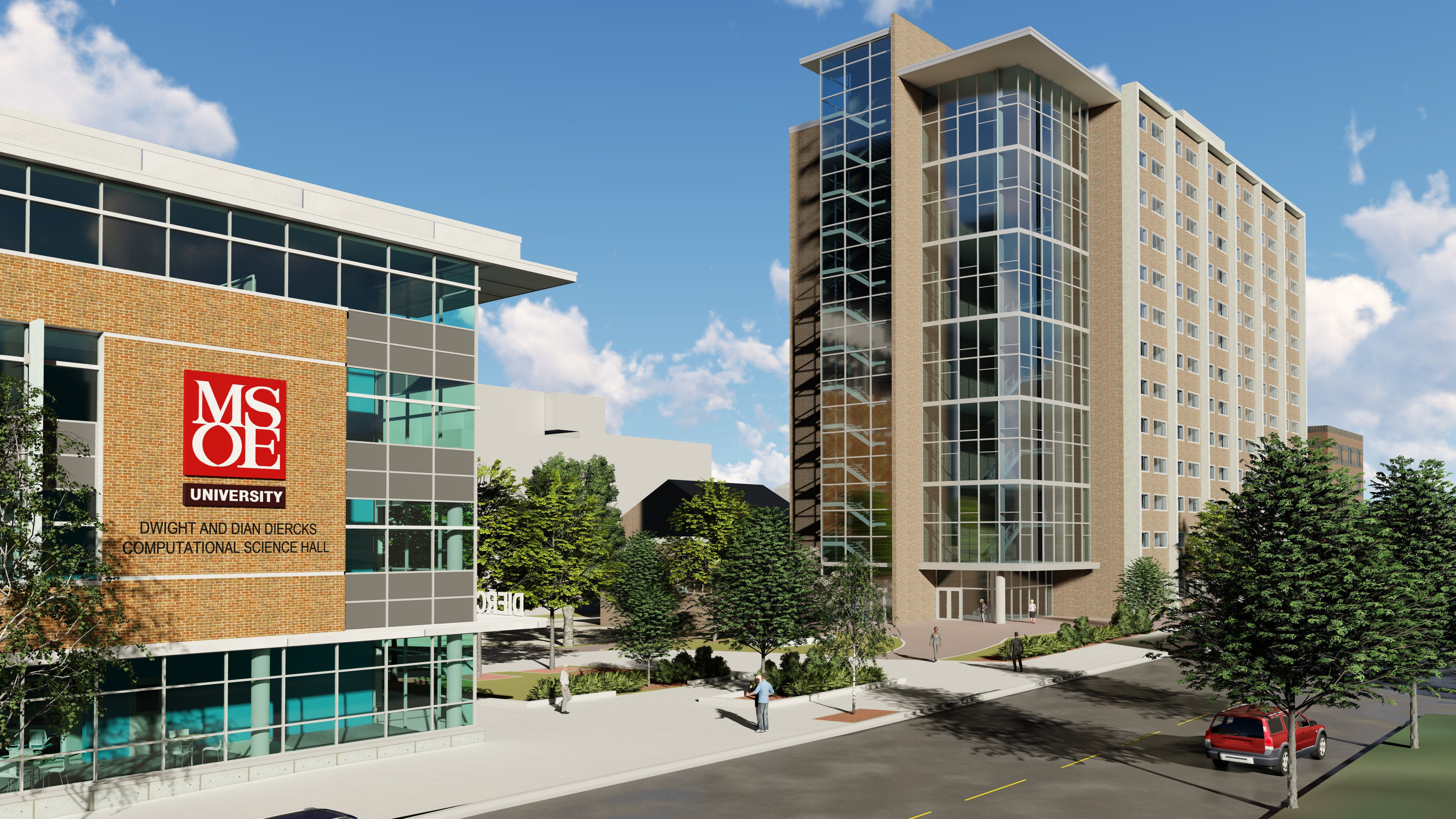 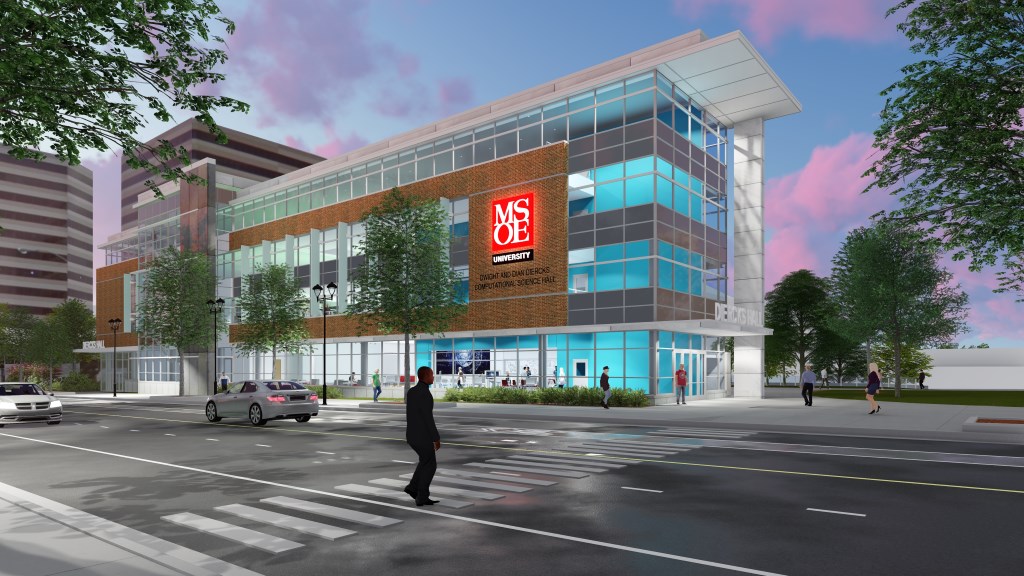 To date, more than $2.5 million has been pledged to name spaces within the new Dwight and Dian Diercks Computational Science Hall at Milwaukee School of Engineering.