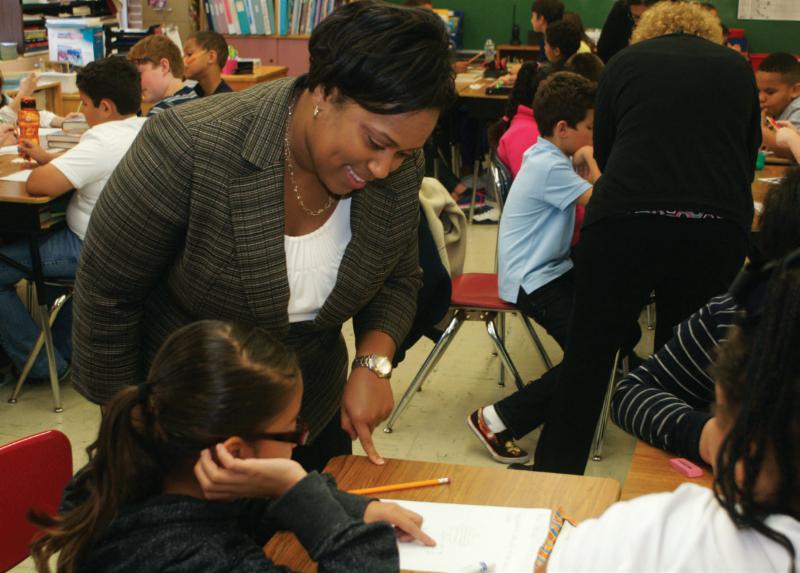 WASHINGTON DC – Milwaukee Public Schools Superintendent Dr. Darienne Driver has been elected to serve as chair-elect of the Council of the Great City Schools’ Board of Directors, effective Oct. 1.

The national coalition represents 70 of the nation’s largest urban public school systems. The Council’s 140-member board is composed of the superintendent and a school board member from each of the districts.

“It is a great honor to serve with such a prestigious group of educators as we work together to educate the nation’s most diverse students,” said Dr. Driver. “I welcome the opportunity to share best practices and learn from each other as we provide each of our young people the opportunity to access a quality education.”

As a superintendent who values partnerships, Dr. Driver has utilized the research-based Collective Impact Model, which seeks to improve student outcomes by engaging different community, business and other organization in improving school performance. Some examples underway now include, workforce development initiatives in agriculture at Vincent High School and culinary arts with the ProStart program at four high schools, the Milwaukee Partnership Schools, and the 5 in 1 Collaborative Partnership at Carver Elementary School.

Under Dr. Driver’s leadership, the district celebrated a number of accomplishments, including:

Prior being named superintendent in 2014, Dr. Driver joined MPS in July 2012 as its first Chief Innovation Officer. Dr. Driver served in key leadership positions in several school districts, including Deputy Chief – Empowerment Schools for the School District of Philadelphia. She began her career as an elementary school teacher in the Detroit Public Schools.

As the Council of the Great City Schools’ new chair-elect, Dr. Driver will succeed Chancellor Kaya Henderson of the District of Columbia Public Schools, who plans to step down from her Washington post at the end of September.