Reagan's Alethia Tilford just one of 141 in the U.S., 2 in Wisconsin 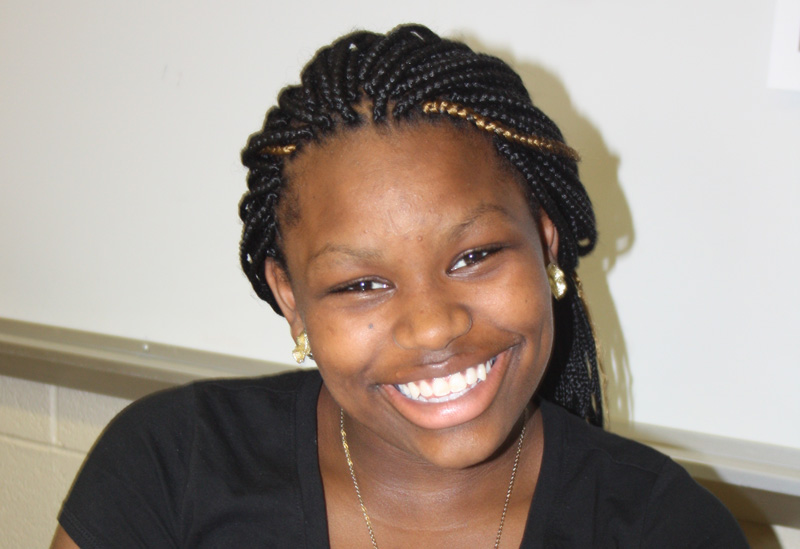 Only 141 students from around the country earned the award, which is considered the nation’s highest honor for graduating high school seniors.

Alethia is one of only two winners from Wisconsin and the only winner from the Milwaukee area. She listed teacher Stacy Knetter as the most influential teacher in her educational career. The other Wisconsin winner is Nicholas Ngo, of De Pere High School.

Of the nation’s 3.3 million graduating seniors, only about 4,300 candidates qualified for the 2015 awards determined by outstanding performance on the College Board SAT and ACT exams, and through nominations made by Chief State School Officers or the National YoungArts Foundation’s nationwide YoungArts competition.

Candidates were invited to complete an application that includes essays, self-assessments, secondary school reports and transcripts and an independent national committee of educators selected the semifinalists.

Alethia was one of 565 students named a semifinalist in April. The Commission on Presidential Scholars selected the 141 winners from that group.

Winning students will travel to Washington, D.C. in June and each honoree will receive a Presidential Scholar Medallion.

Twenty 'Stop, Grab & Go' locations will be available for MPS students while schools are closed 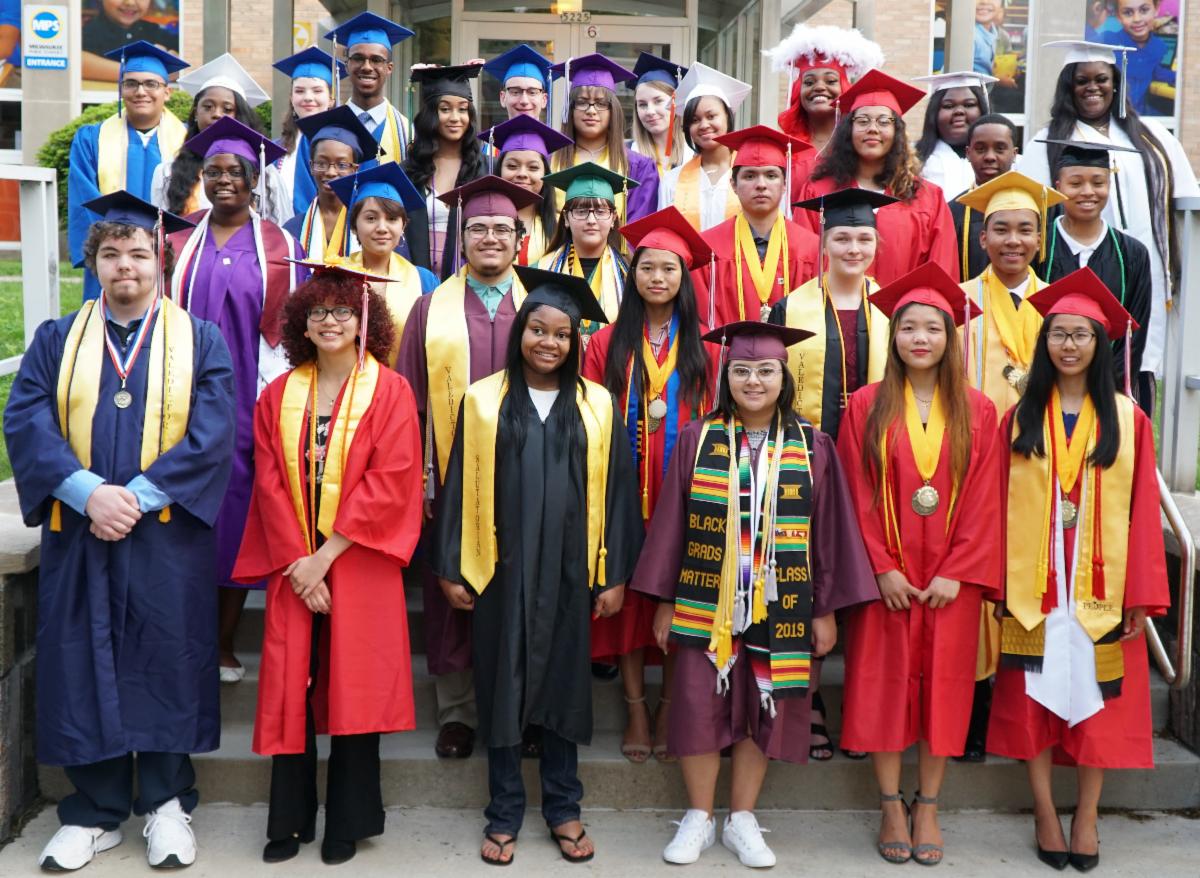