“Village refuses to allow members of the public to speak about Foxconn redevelopment plan affecting their own properties.” 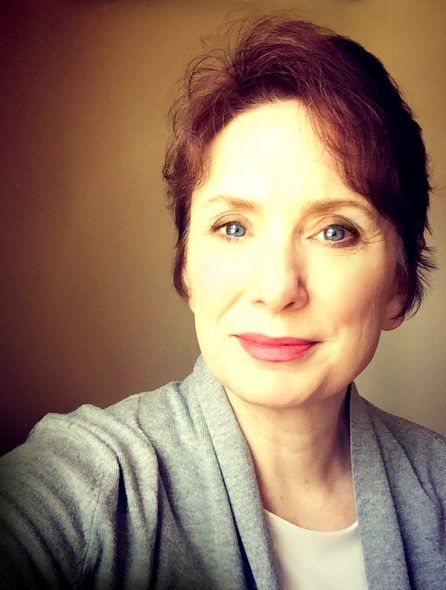 MT. PLEASANT, WI May 14, 2018 – Local community organization, “A Better Mt. Pleasant” has filed a request with the Wisconsin Department of Justice’s Office of Open Government to investigate recent Village Community Development Authority (CDA) meetings in which members of the public were specifically barred from speaking on a redevelopment plan listed in the agenda during a public comment period.

“The public was invited to speak and offered forms to register by the village stating they could speak on any item. When the meeting began, the public was told by the CDA Chairman, Rob Richardson, they would not be allowed to address items on the agenda during public comment and threatened to be ruled out of order if they tried,” said Kelly Gallaher, a spokesperson for the group. “These residents live in the redevelopment area which was being discussed in these meetings and it was their sole reason for attending the meeting. They were denied to their right to speak about the redevelopment plan while other members of the public were encouraged to comment by Mr. Richardson about anything that was not on the meeting agenda. It was an act of willful discrimination.”

The Village of Mt. Pleasant has a checkered history of violating free speech rights during public comment periods in the past.

In March, 2017, the village was forced to relax an ordinance which prohibited candidates for office from speaking during public comments after a lawsuit was initiated. In September, 2017, Village President David DeGroot was formally censured by the Village Board stemming from an incident during a public comment period in a board meeting in which he threatened to have one resident arrested and disallowed another from speaking until an oral and written apology was submitted to him first.

“These blatant acts censorship show how far the village is go to keep residents quiet and to deny giving them a forum to speak,” Gallaher continued.

Mt. Pleasant is currently preparing a redevelopment plan in anticipation of the Foxconn manufacturing plant. The redevelopment has been a controversial issue because it includes designating large areas as blighted, leaving some residents vulnerable to eminent domain processes.

Approximately a dozen residents have yet to negotiate purchases with the village and have been critical of the village’s threat to take their property through eminent domain instead of offering prices they feel are fair.

The redevelopment plan is set to be approved by the Village Board in June.

A Better Mt. Pleasant is a nonpartisan, community organization dedicated to advancing a fair,
accountable and transparent local government in Mount Pleasant, Wisconsin.

“With no ballot referendum or public input, unaccountable village trustees will extend their terms in office from two to three years. A first in Racine County.”

“They stole the land and knew they would lose in court.”