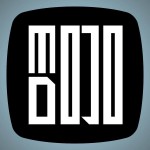 Mojo Dojo Comedy celebrates three years of weekly shows in Milwaukee at the end of September. The 3rd Anniversary Spectacular shows feature performances from some of the company’s best House Teams, offering audiences a chance to partake in a variety of improv styles in one unforgettable evening.

The Early show kicks off with the fast-paced comedy of Hasenpfeffer, who perform The Tina,  a style of improv developed by General Manager Jared Stepp during his years perfoming in Austin, TX. Team members engage in a succession of rapid-fire, two-person scenes where no character can repeat once they’ve been tagged out. That show also features the Armando style of Said And Done, who create scenes and characters inspired by the monologue of a featured speaker (often an audience member).

The Late show features a headlining performance from Logistics Director Erik Koconis’s  The Journal, a unique narration-based spin on ever-popular Harold format of Chicago improv. Audiences will also be treated to the Mojo Dojo Jam, a looser, more free-spirited montage of scenes from an all-star cast of performers from throughout the company’s history.

“If you’ve never seen live longform improv before, these anniversary shows are a great overview of how different it can be,” says James Boland, the Artistic Director of Mojo Dojo Comedy. “The comedy community in Milwaukee has grown and developed in really exciting ways over the past few years, and we can’t wait to share the fruits of all that hard work and dedication with the people of Brew City.”

Mojo Dojo Comedy is the home of longform improv in Milwaukee. They perform live shows every weekend in the 50-seat theater of Urban Harvest Brewing Company. At their Conservatory space in Clock Tower Acres, they also hold regular improv lessons, workshops, and Open Dojo, a free weekly chance for anyone to try longform improv for free.

Both 3rd Anniversary Spectacular shows take place on Saturday, September 29th at Urban Harvest Brewing Company, 1024 S. 5th Street, Milwaukee, WI. The Early show begins at 6pm. The Late show begins at 8pm. Tickets for both shows can be purchased in advance for just  $10 at https://www.mojodojocomedy.com/shows/anniversary-spectacular 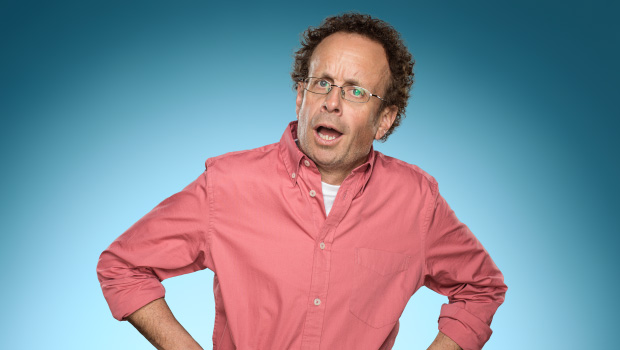 Kids In the Hall’s Kevin McDonald at Mojo Dojo Comedy

McDonald will also perform with Canton, an all-star team of improvisers from across the country.