Statement from Alderman Ashanti Hamilton May 22, 2015 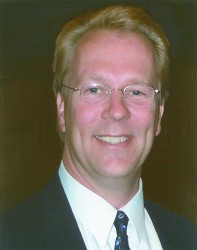 I join my colleagues and the entire City Hall family in mourning the loss of Alderman Joe Dudzik. Although we may not have always agreed on issues, we were always able to put our differences aside and support each other professionally.

Representing large numbers of people is not an easy task, but Joe made it look easy because he was so dedicated to his district and his constituents. He truly loved being the 11th District alderman, and no one can deny that he represented his constituents’ interests with intensity, loyalty and personal devotion.

He will be missed, and I offer my sincerest condolences to his wife, his sons, and to his entire family.

The Milwaukee Collaborative Community Committee was formed by Council President Hamilton and Council members when the effort to reform the Milwaukee Police Department was cancelled by federal officials.