December 23, 2014 – [Milwaukee] – Milwaukee Repertory Theater announced casting today for The Amish Project, the next production in their 2014/15 Stiemke Studio Season. The Amish Project by Jessica Dickey is a fictional exploration of the Nickel Mines schoolhouse shooting in an Amish community, and the path of forgiveness and compassion forged in its wake.The one-person cast for The Amish Project stars Rep Associate Artist Deborah Staples. Directed by Milwaukee-based theater director and Rep Literary Coordinator Leda Hoffmann, the production runs February 11 – March 22, 2015 and opens Friday, February 13.

Praised by The New York Times as “extraordinary” and as “a remarkable piece of writing,” The Amish Project is a devastating and beautiful one-woman tour-de-force performance that compels audiences to question the paths taken at the crossroads of grief, rage, and clemency. Inspired by the 2006 school shootings in Nickel Mines, Pennsylvania, this fictional account of a real-life tragedy allows audiences to glimpse into the world of Amish culture, and to come to grips with the true limits of compassion and forgiveness.

Deborah Staples is an Associate Artist with The Rep. She was most recently seen at The Rep playing Veta Louise Simmons in Harvey, Belinda in Noises Off, Susan in How The World Began, Mrs. Van Daan in The Diary of Anne Frank, Emilia in Othello, and Jean Louise in To Kill a Mockingbird. Other recent credits include work on the independent film Pilot Error, season eight with American Players Theatre as Victoria (Too Many Husbands) and Gertrude (Hamlet and Rosencrantz and Guildenstern are Dead), and her Jeff Award-nominated performance at Writers’ Theatre for The Blonde, The Brunette and The Vengeful Redhead. Staples is a commercial (yes, that was her as Glinda the Good Witch with Packer Jordy Nelson!) and voiceover talent, has taught Acting Fundamentals at Marquette University and is the mother of two daughters, Amalia and Miranda, who are currently appearing in The Rep’s annual holiday production of A Christmas Carol at the Pabst Theater.She enjoys this extraordinary community to live, work, and play in.

Single tickets for all of The Amish Project performances are now on sale and can be purchased online at www.MilwaukeeRep.com, by phone at 414-224-9490, or in person at The Rep’s Ticket Office at 108 E. Wells Street. Ticket prices start at $30.00. Group tickets are also available for purchase by calling Morgan Halverson in Group Sales at 414-290-5340.

Milwaukee Repertory Theater is a nationally-recognized company that presents compelling dramas, powerful classics, award-winning contemporary works, full-scale musicals, housed in its three unique performance venues – the Quadracci Powerhouse, Stiemke Studio and Stackner Cabaret. The Rep also produces an annual production of A Christmas Carol at the beautiful and historic Pabst Theater. Under the leadership of Artistic Director Mark Clements and Managing Director Chad Bauman, The Rep is committed to creating plays that are meaningful and relevant to the society we live in – plays that are challenging, visceral, and engage the community through the issues they explore, demonstrating how a theater deeply rooted in its locality can also enjoy a richly influential and resonant national voice. 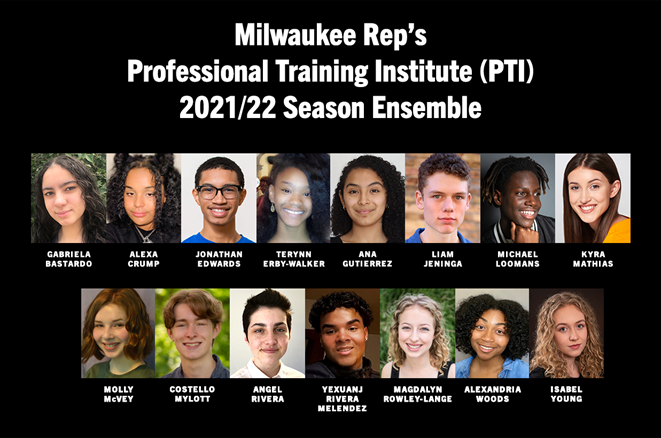 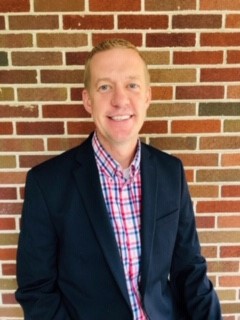