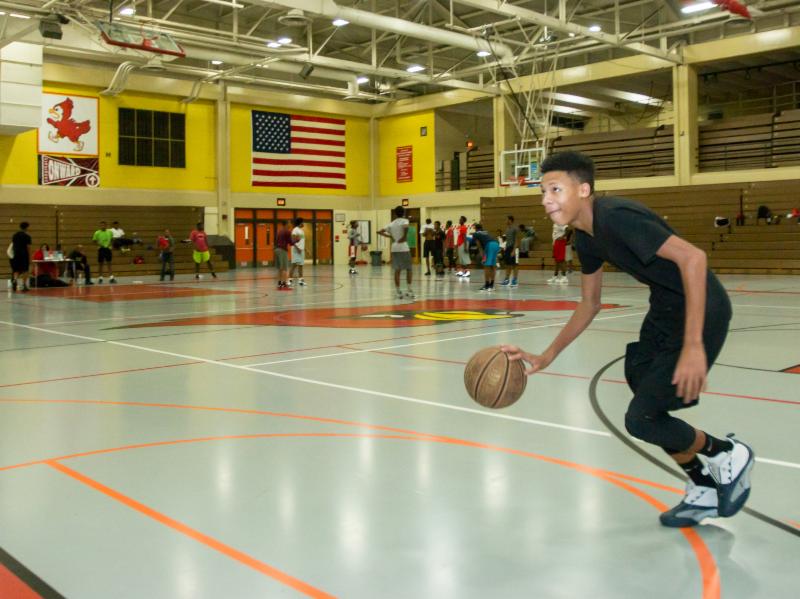 The Midnight Basketball League is part of the new MPS C.A.R.E.S. (Community and Recreation Engaging Students) initiative, which was announced in October, 2016. Young men 17 to 25 years old who live in Milwaukee may participate in the 10-week league.

MPS has worked with partners in planning the league as a way to engage and support young men and connect them to community resources in Milwaukee.

“This is about more than just basketball,” said Darienne Driver, Superintendent of Milwaukee Public Schools. “We want our community and young people to know that we have our doors open for them and that we are here to help support them.”

MPS is working with Running Rebels to bring community-based organizations and resources to participants during the league so young men can access a variety of programs including employment services, driver’s license recovery, child support services and other options.

In addition to resources, the league also supports positive police and community relations. The Milwaukee Police Department will provide mentoring opportunities for young men during the leagues.

The Milwaukee Bucks have played an integral role in the formation of the Midnight Basketball League and will continue to lend support as the league tips off in the coming weeks. Bucks forward John Henson will be on hand at Tuesday’s announcement to speak with MPS students and Midnight League supporters about the importance of working hand-in-hand with local police and other organizations to build stronger, safer communities.

“I am honored to be part of this important initiative,” Henson said. “Creating meaningful improvement in the relationship between the youth and young adults of Milwaukee and the local police is significant. It is our hope that the city’s Midnight Basketball League will be an avenue for all of us to learn from each other, gain insight from different perspectives, and help build a level of trust and respect. We are appreciative of the City, MPS and MPD’s strategy to implement a mentoring and life skills components for the participants – making this a win/win for all involved.”

Visit mpsmke.com/cares to learn more about the Midnight Basketball League and the MPS C.A.R.E.S. initiative. 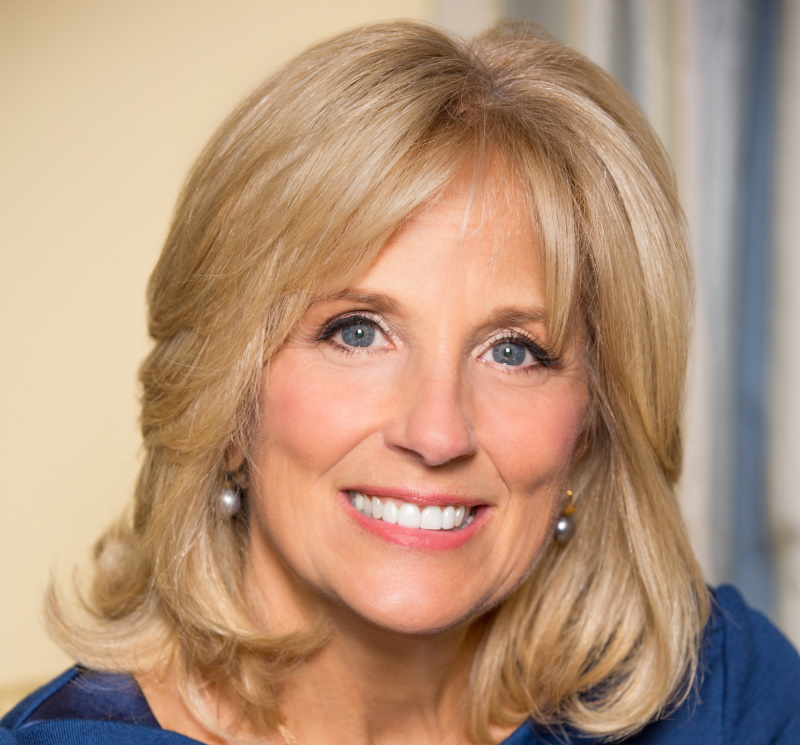 Packers Xenith Helmet Give Back Program Donates Over $20,000 in High-Quality Equipment to MPS Athletics

Campaign is part of an all-encompassing community outreach initiative