MILWAUKEE, December 7, 2017 – Milwaukee PBS’ most highly-rated local program, Around the Corner with John McGivern, and its longest running, Outdoor Wisconsin, are both back with brand-new seasons in January. Outdoor Wisconsin premieres its 34th season on Thursday, January 4th at 9:30 p.m. Around the Corner with John McGivern premieres its 7th season in its usual timeslot, starting on Thursday, January 11 at 7:00 p.m. Both programs air on Milwaukee PBS 10.

Around the Corner with John McGivern receives lots of invitations from viewers to come explore their hometowns, and each season the crew struggles to narrow down all the remarkable communities to just 13 to visit. This season’s episodes are: Around Milwaukee, Appleton, Middleton, Havenwoods, Viroqua, Mayville, Stevens Point, Brookfield & Elm Grove, Manitowoc, Mequon & Thiensville, Caledonia & Wind Point, Platteville and Menominee.

“I know I say this every year, but this time I mean it – this has been my favorite season so far,” said John McGivern. “We now have 91 episodes in the can, but I feel like we haven’t even made a dent in all the places we need to visit in the state!”

Highlights from the 7th season include:

As long as there are fish to catch, trails to hike, pollution to clean up, wildlife to observe and nature to conserve, Dan Small will be bringing you the stories. The beloved host of Outdoor Wisconsin returns for his 34th season, as he has been program’s host since the very beginning.

“We’re excited to launch another new season of Outdoor Wisconsin,” said the show’s long-time host, Dan Small. “As always, we’ll take you across the Badger State to explore some out-of-the-way places and try some outdoor pursuits that we hope viewers will enjoy. We’ll be adding a new face to our cast this year, as we welcome Elizabeth Cramer to our talented staff of producers. Elizabeth’s adventures will include skydiving and launching pumpkins with homemade catapults, among others. We think viewers will find her enthusiasm infectious.”

Highlights from the 34th season of Outdoor Wisconsin include:

Around the Corner with John McGivern and Outdoor Wisconsin air as part of Milwaukee PBS’ Local Thursday Line-Up on Milwaukee PBS. The Thursday night schedule is: 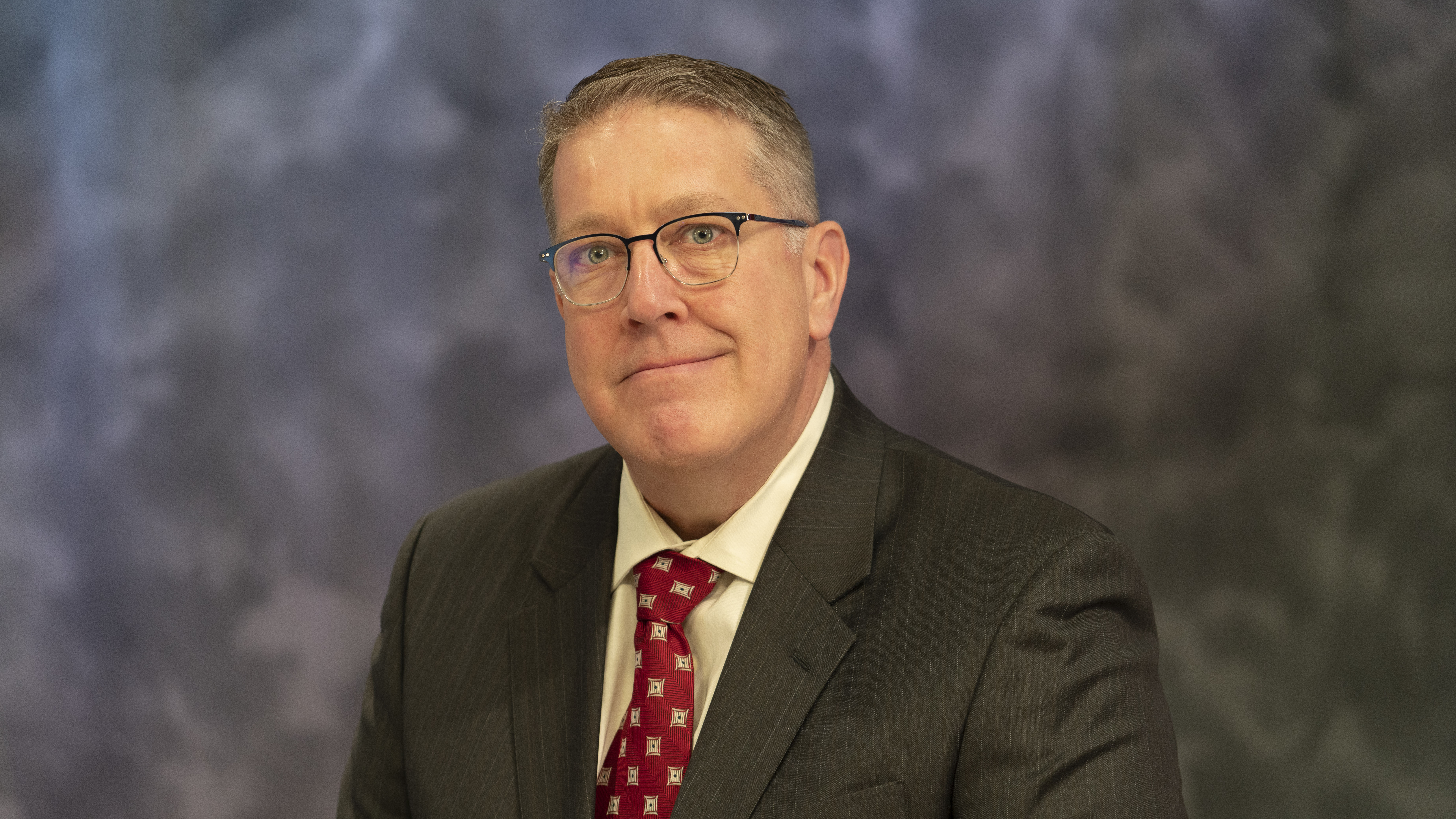