"It is time for this foolishness to end." 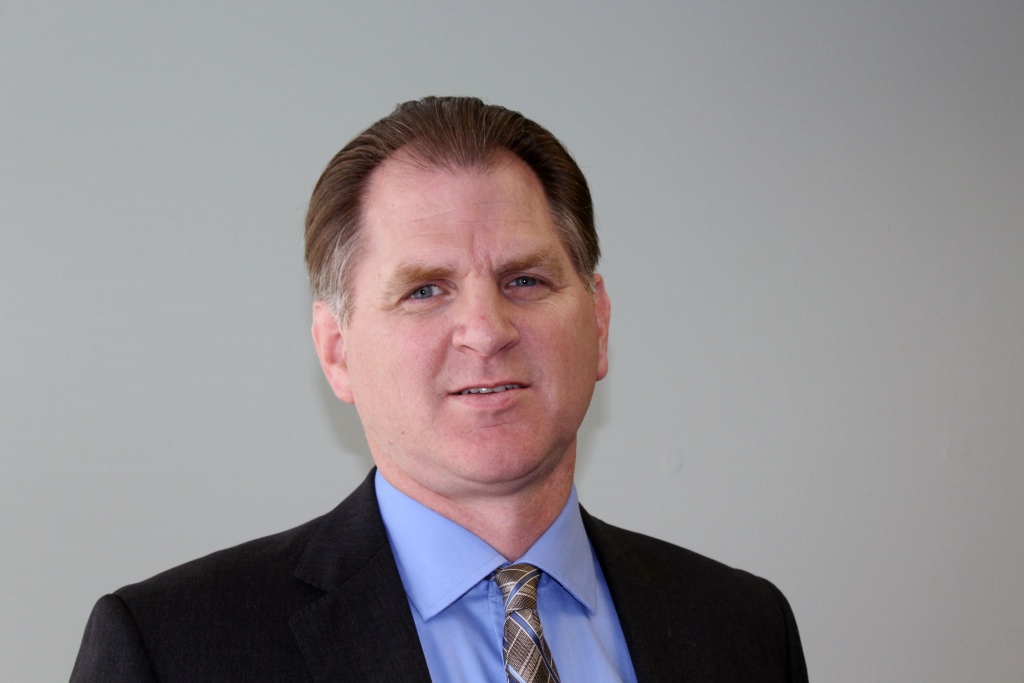 MADISON, Wis. – Michael Haas has informed the Wisconsin Elections Commission that he will no longer pursue continuing as administrator and urged commissioners to appoint a new administrator at their meeting Friday.

Haas said he plans to continue working temporarily as a staff counsel for the WEC, but intends to eventually leave the agency to pursue other opportunities.

“I will always be grateful for the opportunity to serve in the unique position of Wisconsin’s chief election official, albeit for a relatively brief period of time,” Haas wrote to the Commission.  He said his nine-plus years in state government have “challenged me to grow, and provided me with opportunities to work with excellent partners at the federal, state and local levels.”

In January, the Wisconsin State Senate voted after 19 months not to confirm Haas’ appointment as administrator, after which the Commission voted to reappoint him as interim administrator through April 30.

In the letter, Haas said that while he considered challenging the Senate’s vote, “I have decided not to spend additional time, effort and resources in the negative environment of litigation. …  I do not wish for my personal situation to be used as an excuse for not providing the agency with the resources it needs to be successful, and which both parties in the Legislature have agreed are necessary.”

“Meagan has done an excellent job supervising the agency’s WisVote and IT staff, and spearheading our election security planning process,” Haas said. “She is in the process of obtaining secret clearance from the Department of Homeland Security and she also attended the recent security briefing in Washington, D.C.  I support the Commission appointing Meagan to the position of Administrator and I urge the Senate to promptly confirm her appointment to the permanent position in order to ensure stability and continuity in the agency.”

At its meeting Friday, the Commission is scheduled to take up a tabled motion by Knudson to appoint Wolfe as interim administrator.

A copy of Haas’ letter is attached.  The following quotes are excerpts from Haas’ letter:

“The lack of any credible criticism of my work and the work of the Commission illustrated the folly of the Senate’s vote.”

“Rather than celebrating (the WEC’s) success and taking credit for it, some have focused on settling scores with imaginary ghosts of the Government Accountability Board. My appointment was a casualty of that obsession.”

“Obviously, I strongly disagree with the Senate vote. I am proud of what we have achieved at the WEC and what we have in the works. But the reality is that the Senate’s action has created a major distraction and an untenable situation for the Commission.”

“It is time for this foolishness to end. We are in the midst of constant election preparation and administration which will continue until the middle of November. With the development of electronic poll books, enhanced election security planning and other initiatives, the agency cannot afford to be distracted by my status and must focus on moving forward.”

“I recently participated in my first security briefing from the Department of Homeland Security while I was in Washington, D.C. The substance of the presentation and its conclusions were not surprising given what has been made public, but the message was sobering. All of us must take seriously the risks and threats to America’s election systems and processes. That includes policymakers and elected officials. To put it bluntly, I am asking our elected and political leaders to wake up to this new reality and take it seriously before we fall dangerously behind in securing the integrity of elections and voter confidence.”

“I encourage the Commission to advocate for the Joint Finance Committee to promptly approve and reinstate the three staff positions which the bipartisan Commission has requested and which were among the five positions cut during the budget process. These positions are essential to our efforts to secure elections and improve their administration. We are running out of time for the positions to be of significant help to the agency, clerks or voters prior to the fall election cycle.”

“I want to take this opportunity to publicly thank everyone who has made my work in elections so enjoyable and who has supported my efforts and my continued service as Administrator. My work with the G.A.B. and as Administrator of the Elections Commission has been one of the highlights of my professional life.”