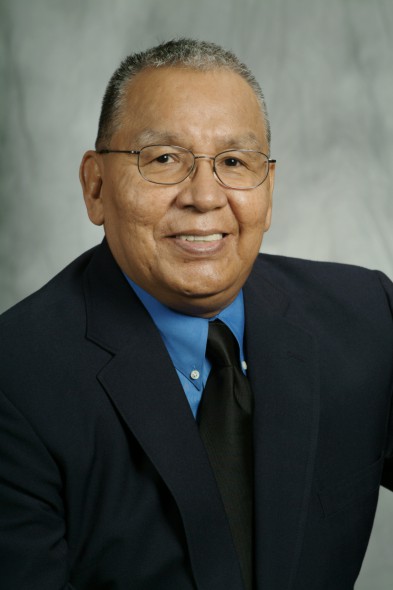 Goodrich’s tenure at Potawatomi Hotel & Casino was one of tremendous growth. He oversaw two major expansions of the property – the 2008 casino expansion, which added more than 500,000 square feet of gaming, dining and entertainment space; and the 2014 hotel addition.