Monday, March 9th, 2015 - Alverno College Back to the full release. 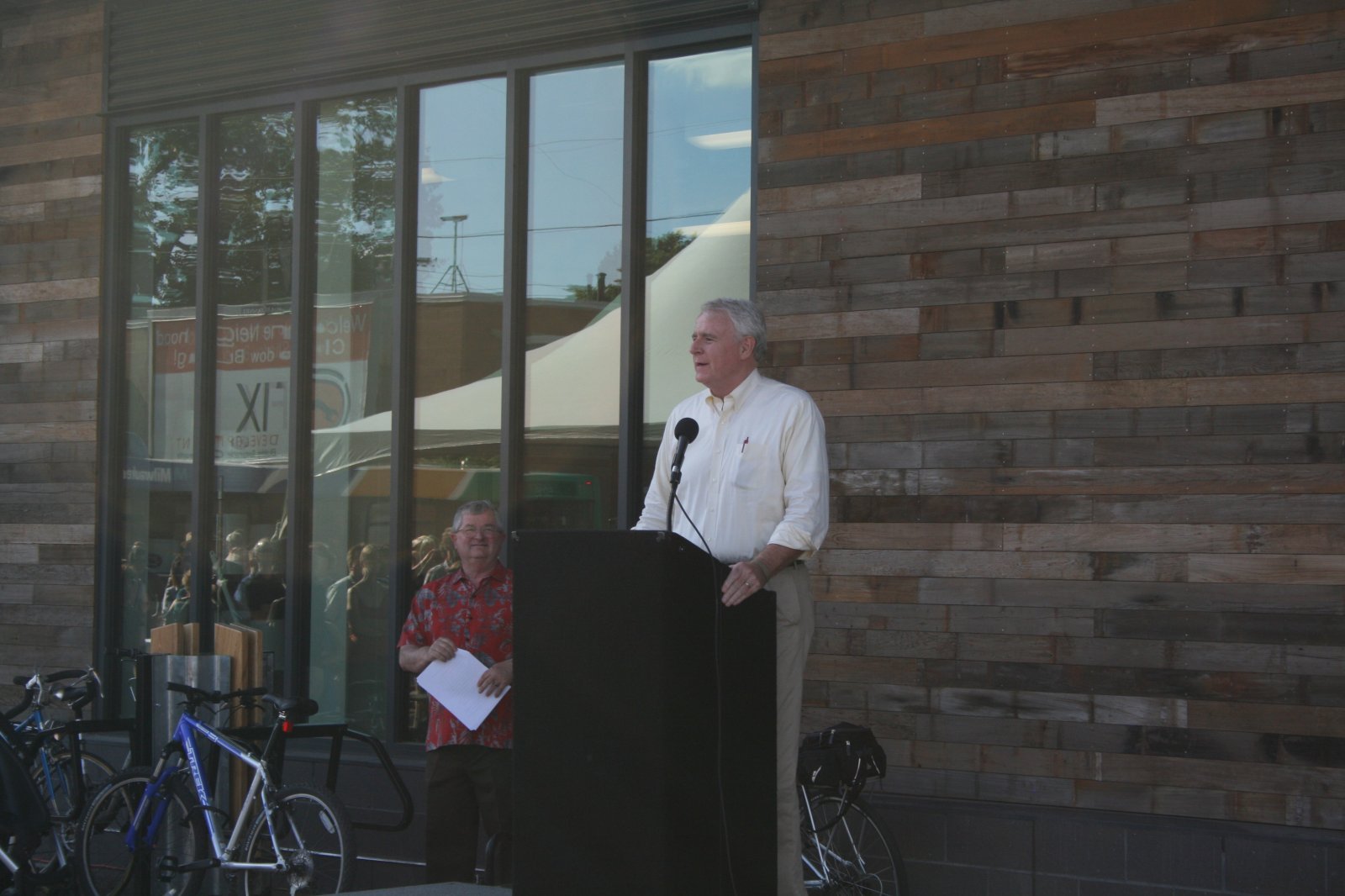