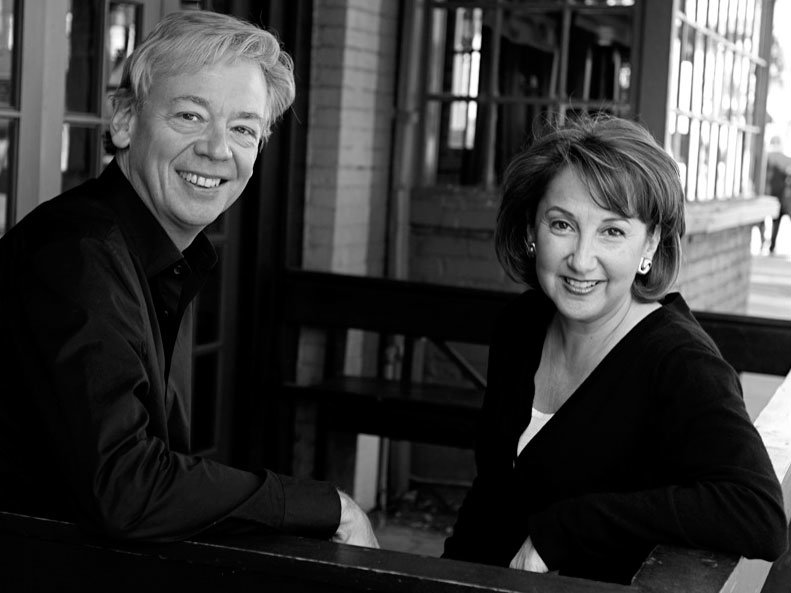 The lecture is hosted by the Diederich College of Communication and the O’Brien Fellowship in Public Service Journalism and is open to the public. Registration with further event information is available online.

Horwitz and Higham will discuss their series, “The Opioid Files,” which explores unknown aspects of this tragically familiar topic. The series was a finalist for the 2020 Pulitzer Prize for Public Service and received the O’Brien Fellowship Award for Impact from the News Leaders Association. The groundbreaking, data-driven reporting used previously hidden government records, and confidential company documents, to provide unprecedented insight into America’s deadly opioid epidemic. The records, and meticulous reporting, showed the full scope of the crisis, and revealed which manufacturers benefited from an overwhelming dependency throughout the country.

In 2002, Horwitz and Higham received the Pulitzer Prize for Investigative Reporting for their series exposing the District of Columbia’s role in the neglect and deaths of 229 children placed in protective care. The series prompted an overhaul of the child welfare system and a new wing of D.C. Superior Court for children and families. They have also co-authored one book together, “Finding Chandra: A True Washington Murder Mystery,” which revisited the unsolved case of Chandra Levy, the problematic investigation and the aftermath.

Horwitz has been a reporter for The Washington Post for 36 years and has been awarded four Pulitzer Prizes for her work covering crime, homeland security, federal law enforcement, education, and social services. Among her awards are three other Pulitzer Prizes, the Robert F. Kennedy Journalism Award, and the Investigative Reporters and Editors Medal.

Higham joined The Washington Post in 2000 and has conducted numerous investigations for the news organization, including an examination of abuse at the Abu Ghraib prison, and waste and fraud in Homeland Security contracting. In addition to two Pulitzer Prizes, he has received the Robert F. Kennedy Award and two Investigative Reporters and Editors Medals.

The Burleigh Media Ethics Lecture honors William R. Burleigh, a 1957 Marquette journalism graduate, who started working for the Evansville (Indiana) Press at age 14 as a sports reporter. He retired in 2000 as president and CEO of the E.W. Scripps Company, having led the transformation of Scripps from primarily a newspaper enterprise into a media company with interest in cable and broadcast television, newspaper publishing, e-commerce, interactive media, licensing, and syndication. Burleigh lectures address ethical issues today’s communicators report on, as well as those they wrestle with in their own work. 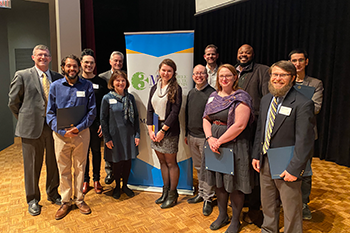