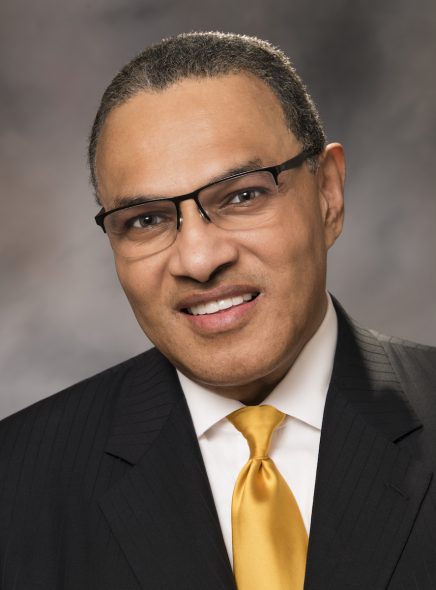 MILWAUKEE — Dr. Freeman Hrabowski, president of University of Maryland Baltimore County, will present a keynote address on creating educational access and opportunity as a part of Marquette University’s 50th anniversary celebrations of the Educational Opportunity Program on Thursday, Feb. 27, at 3:30 p.m. at the Alumni Memorial Union, 1442 W. Wisconsin Ave.

Hrabowski is a consultant on science and math education to national agencies, universities and school systems. He was named by President Obama to chair the President’s Advisory Commission on Educational Excellence for African Americans. He also chaired the National Academies’ committee that produced the report Expanding Underrepresented Minority Participation: America’s Science and Technology Talent at the Crossroads. His 2013 TED talk highlights the “Four Pillars of College Success in Science.”

Hrabowski established the Meyerhoff Scholarship program at UMBC in 1988, which focuses on minority scholarship and awareness in the STEM disciplines. The program has served as a model for fostering scholarship in the African American community.

Online registration is available for this free, public event.

UMBC has been recognized as a model for inclusive excellence by such publications as U.S. News, which the past 10 years has recognized UMBC as a national leader in academic innovation and undergraduate teaching. Hrabowski’s most recent book, “The Empowered University,” written with two UMBC colleagues, examines how university communities support academic success by cultivating an empowering institutional culture.

EOP was founded in 1969 in the wake of crucial events that include the assassination of Dr. Martin Luther King, Jr., Milwaukee’s open housing marches, student protests demanding action to attract and support African American students, and several Jesuits and members of the men’s basketball team threatened to leave the university. EOP was born to help first-generation and income-eligible college students and is still serving that mission today.