An accomplished scholar and teacher, Ah Yun has received awards from California State University, Sacramento, and the International Communication Association. 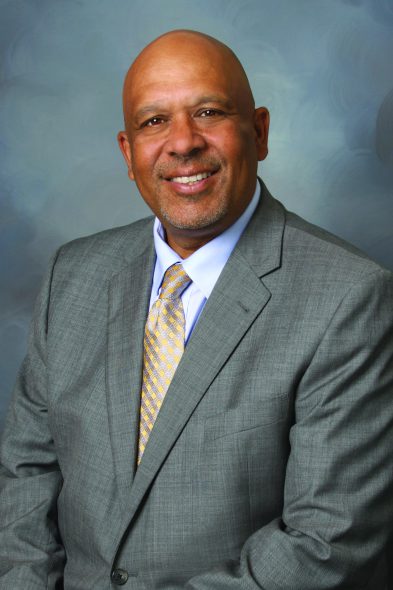 “All of us at Marquette are grateful to Dan for his leadership and the impact he made on the university over the past three years,” said Marquette President Michael R. Lovell. “The chemistry and alignment of a president and provost are incredibly important for success, especially in a strong provost model of shared governance. Ultimately, I determined we needed a different combination of skills and perspectives to ensure we fulfill Marquette’s long-term strategic vision of being among the most innovative and accomplished Catholic, Jesuit universities in the world. Working closely with senior leaders across campus, we will ensure Marquette continues to honor our commitment to putting our students’ education and spiritual formation first.”

Ah Yun joined Marquette in 2016 after serving as associate dean of the College of Arts and Letters, chair of the Department of Communication Studies, director of the Center for Teaching and Learning and a professor of communication studies at California State University, Sacramento (Sacramento State). During his 20-year tenure at Sacramento State, he co-chaired the President’s Committee to Build Campus Unity, which programmed and executed campus-wide conversations on topics such as discrimination, identity and privilege.

“Kimo has decades of experience as a senior academic leader, and I know he will serve Marquette well during this transition period,” said Lovell. “Kimo’s strong relationships within the university and his knowledge of our long-term vision and strategic priorities will ensure we continue to deliver a transformational education grounded in our Catholic, Jesuit mission.”

An accomplished scholar and teacher, Ah Yun has received awards from California State University, Sacramento, and the International Communication Association. His work has been published in leading communication and teaching journals and his research has been supported with grants from the Centers for Disease Control, Wisconsin Department of Public Health, California Criminal Justice Cabinet, California Department of Transportation and the Henry J. Kaiser Family Foundation.

“I am thrilled to step into this leadership role and look forward to working closely with senior leaders across campus to ensure Marquette continues to honor our commitment to putting our students’ education and spiritual formation first,” said Ah Yun.

Acting Provost Ah Yun, University Academic Senate and President Lovell will work together regarding the process to identify a permanent provost.