Lack of Charges in Breonna Taylor Case a Miscarriage of Justice

MILWAUKEE – Supervisor Sequanna Taylor released the following statement on the decision by a Kentucky grand jury to not indict any officers in the killing of Breonna Taylor.

“Black women in American rarely, if ever, get justice when their rights to life, liberty, and the pursuit of happiness are taken from them.

“With his failure to secure an indictment for the murder of Breonna Taylor, the message from Kentucky Attorney General Cameron is clear: Breonna Taylor does not deserve justice.

“Instead of indicting the officers that killed Breonna, AG Cameron indicted one officer for shooting into a neighbor’s apartment, making plain just how little he values Breonna’s life.

“If a white woman was murdered in her own bed while she slept, everyone knows that justice would be swift, but they made Breonna Taylor’s loved ones wait six months to learn that her killers will not be held accountable.

“We have seen over and over again in recent years that it doesn’t matter what a Black person is doing when their life is taken by a reckless police officer – they can be asleep in their car, asleep in their own bed, shopping in a store, playing in a park, or otherwise minding their own business – they will never get justice in America.” 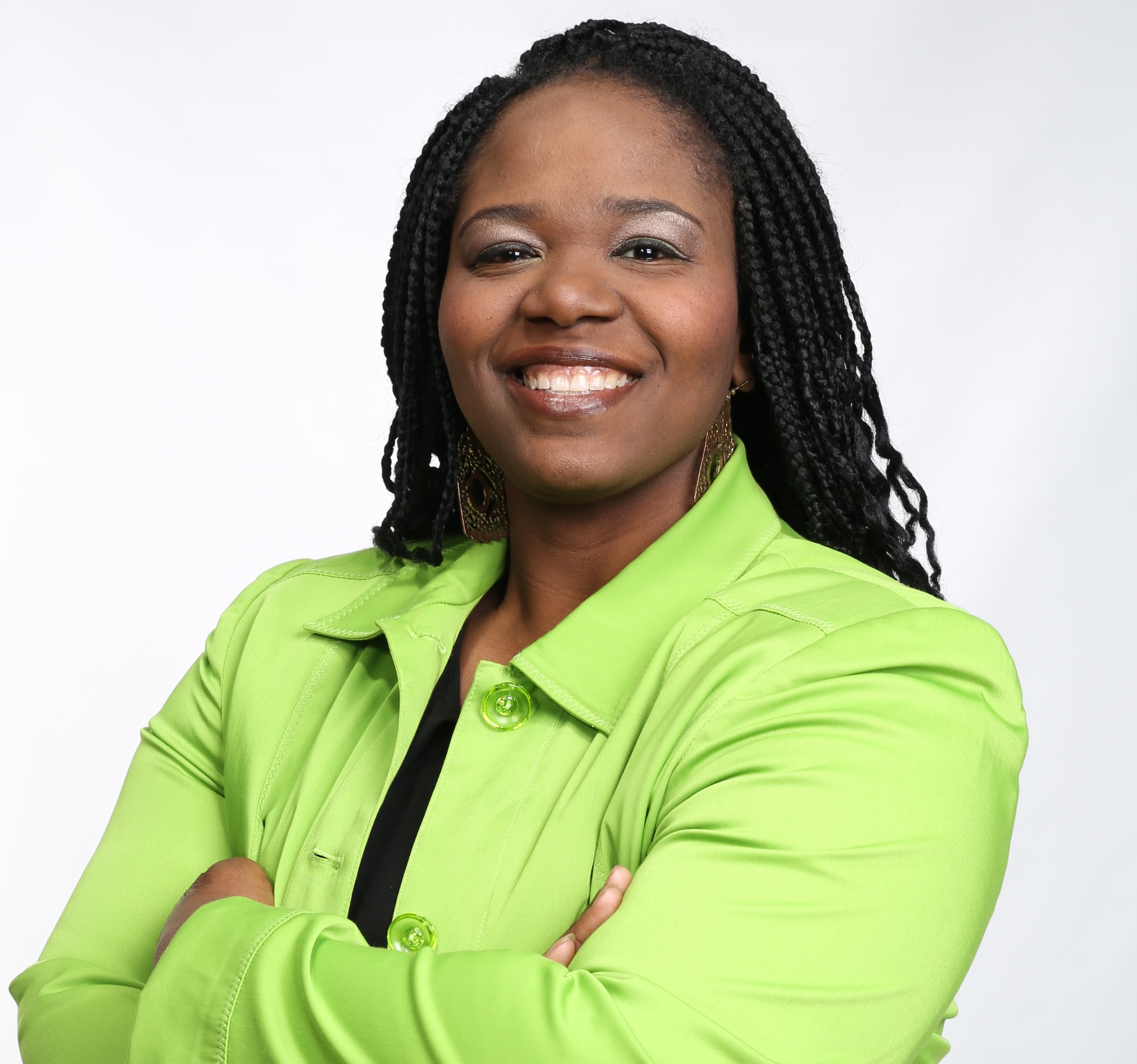