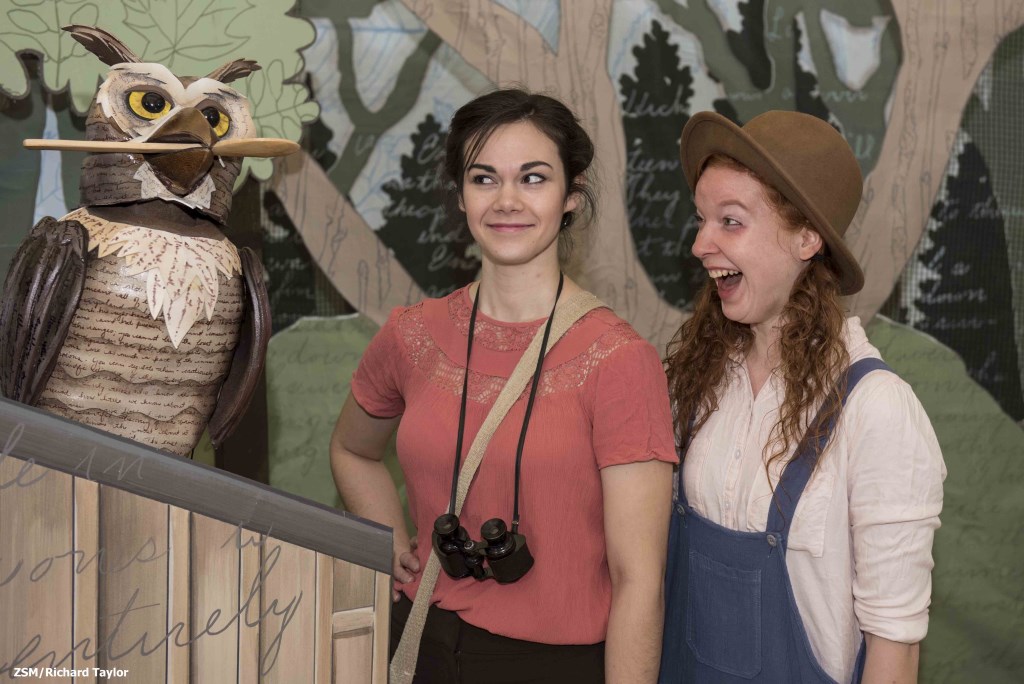 “Aldo Leopold and the Ghost of Sand County.” Photo by Richard Taylor courtesy of the Zoological Society of Milwaukee.

The Zoological Society of Milwaukee is thrilled to debut its new musical, “Aldo Leopold and the Ghost of Sand County” in January 2017. The show is in collaboration with the Aldo Leopold Foundation and Estella Leopold, the last surviving child of Aldo Leopold. The 45-minute musical teaches children in kindergarten through fifth grade about Wisconsin’s rich conservation history and the importance of preserving nature for future generations.

Considered by many as the father of wildlife management and of the United States’ wilderness system, Aldo Leopold was a conservationist, forester, philosopher, educator, writer and outdoor enthusiast. In 1935, he and his family initiated their own ecological restoration experiment on a worn-out farm along the Wisconsin River outside of Baraboo, Wisconsin, known as The Shack. His most famous work, “A Sand County Almanac,” was published a year after he died in 1948 and has been translated into 13 languages.

“Aldo Leopold and the Ghost of Sand County’ explores ways people can help and hurt nature through the eyes of Leopold’s three youngest children, Estella, Carl and Nina. When their father mysteriously disappears at the hands of a bearded ghost, the children must solve the curse of Sand County to find him.

“There’s a legacy of people from John Muir to Aldo Leopold to children today who can make a difference,” says Dave McLellan, theatre coordinator for Kohl’s Wild Theater. “This show is about children being empowered to speak up on behalf of nature.”

The play will be performed free of charge at elementary schools around southeastern Wisconsin through May. Kohl’s Wild Theater started booking performances of the show in April and expects slots to fill up. Interested schools can call 414-258-2333 or visit wildtheater.org for more information or to book a show.

Slots are filling up quickly.

About Kohl’s Wild Theater: KWT is made possible by a partnership among Kohl’s Cares, the Milwaukee County Zoo and the Zoological Society of Milwaukee. The program provides conservation themed theater performances using drama, songs and puppetry to children and their families, free of charge to schools, community events and festivals within a one-hour radius of the Zoo. 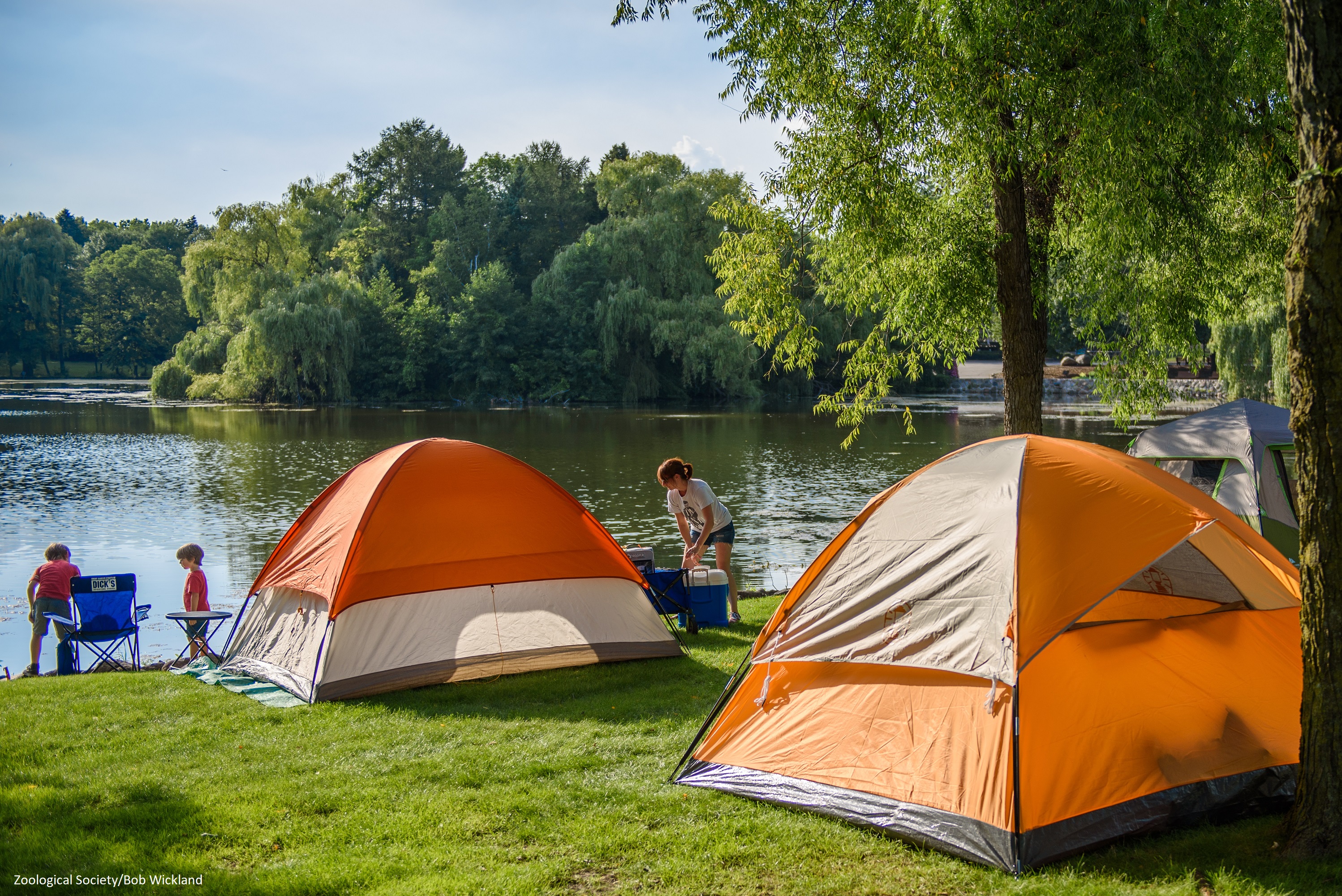 Camp inside the Zoo for a good cause. 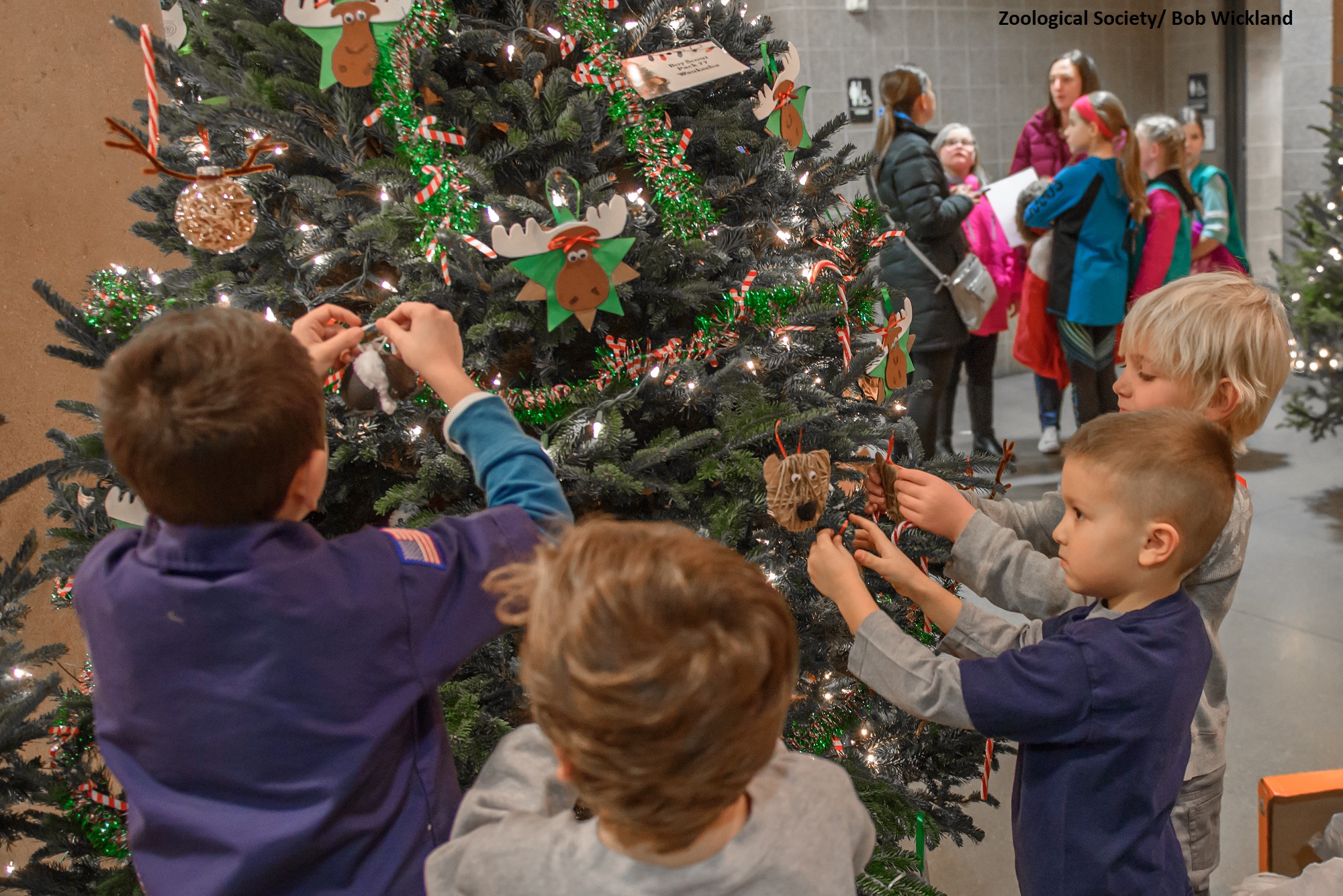 The Most “Fantastic” Time of Year

Trees decorated by youth groups create a Fantastic Forest inside the Zoo. 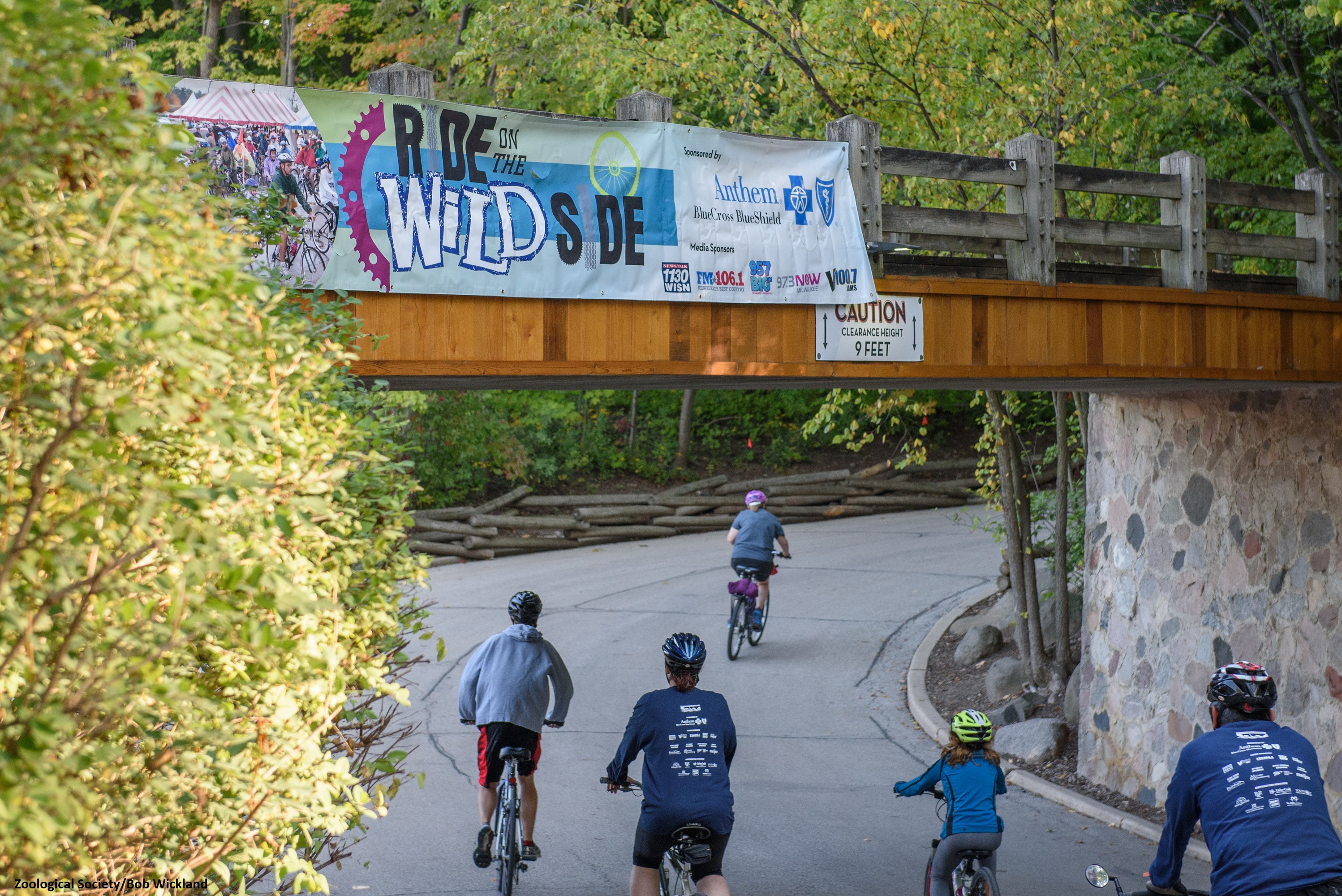