Kleefisch, Nygren go ‘On the Issues’ to discuss opioid abuse

Kleefisch and Nygren, both Republicans, are co-chairs of the Governor’s Task Force on Opioid Abuse. 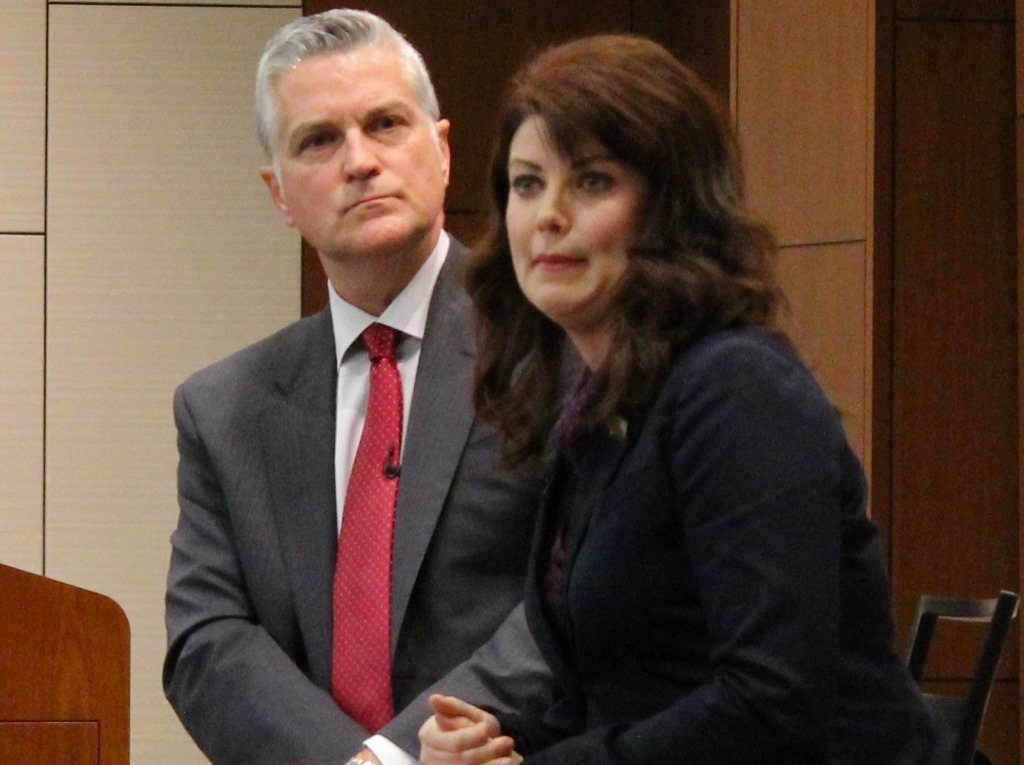 Kleefisch and Nygren, both Republicans, are co-chairs of the Governor’s Task Force on Opioid Abuse. In Milwaukee County alone last year, 301 people died from drug overdoses, twice the number of homicides in the county. But opioid and heroin abuse is hardly just a Milwaukee problem. It is being felt throughout the state of Wisconsin, in urban and rural areas alike. Nygren has seen the problem up close in his hometown of Marinette, as his daughter has battled heroin addiction. Kleefisch and Nygren will talk about the scope of the opioid crisis, the recently completed work of the task force and what more can be done to end opioid abuse and overdoses.

The event is open to members of the public at no cost. Registration is required and is available online.