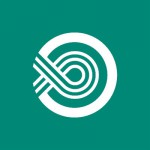 How Two Young Cancer Survivors are Paying It Forward, One Pair of Socks at a Time 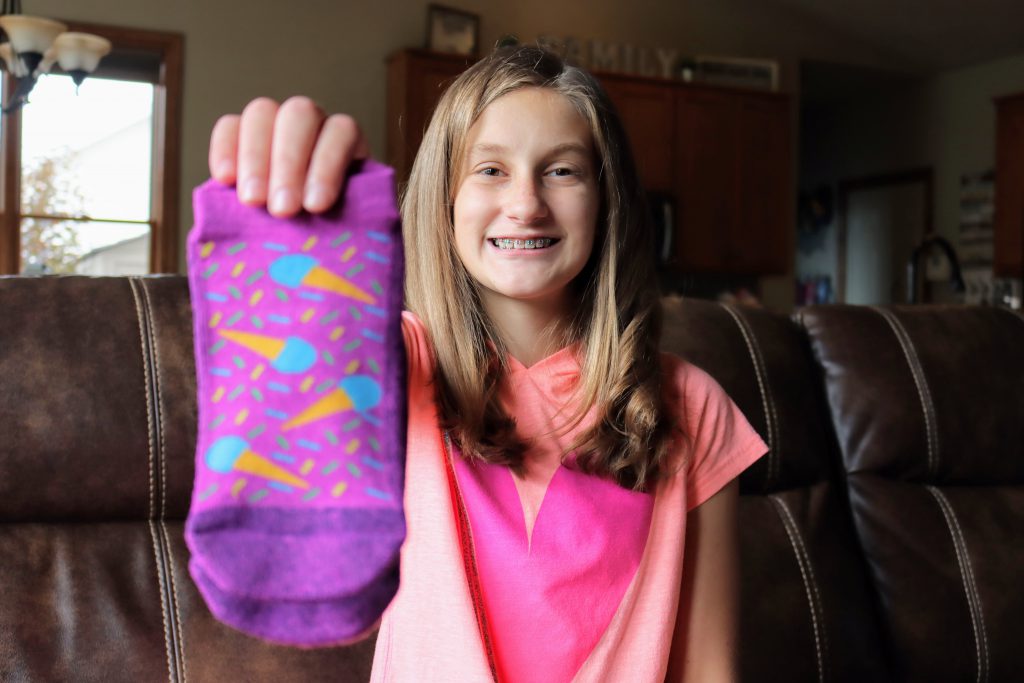 Milwaukee, WI: Four years ago, eight-year-old Kiara Sanders woke up paralyzed from the waist down. She was rushed to the hospital and diagnosed with a Pilocytic Astrocytoma Tumor. It was the news any parent feared, and for parents, Lisa and Todd, a situation the two could never see coming. Two years later, Estefania Reyes and Raul Mercado received a similar call. Their eight-year-old daughter, Itzel, had been diagnosed with Leukemia. Only a hundred miles apart, these two Wisconsin families had received similar life changing news, but it was their Wisconsin ties that eventually put the families on a collision course. Just four years since Kiara’s diagnosis, both Kiara’s cancer is stable and Itzel is in remission, and now their families are giving back by partnering with Resilience Gives’ Socks with Stories: Paying it Forward Initiative, where Kiara, Itzel, and 48 other pediatric cancer survivors from across the country have the opportunity to donate socks and spread a message of hope to families in the thick of treatment.

Each year, an estimated 15,780 children between the ages of 0-19 are diagnosed with cancer in the US. And although survival rates have increased to 80% of children living five years or more, advocates like the Sanders and Reyes-Mercado families aren’t satisfied with one in five children dying. “We’ve met so many kids and families that are going through their own journeys with cancer. It’s such an amazing community, but I just wish none of us had to go through this,” says Lisa. Estefania agreed, “The stress of never knowing what’s going to happen next is a lot to handle. We’re really grateful for the support we’ve gotten from our family and friends.” With the help of survivors like Kiara and Itzel, Resilience Gives has set a goal of donating 10,000 pairs of non-slip socks to children in hospitals across the country. Kiara and Itzel’s families will be visiting Milwaukee Children’s Hospital this November to make their donation, one coordinated stop on a journey to support children with pediatric cancer while sharing stories of resilience. 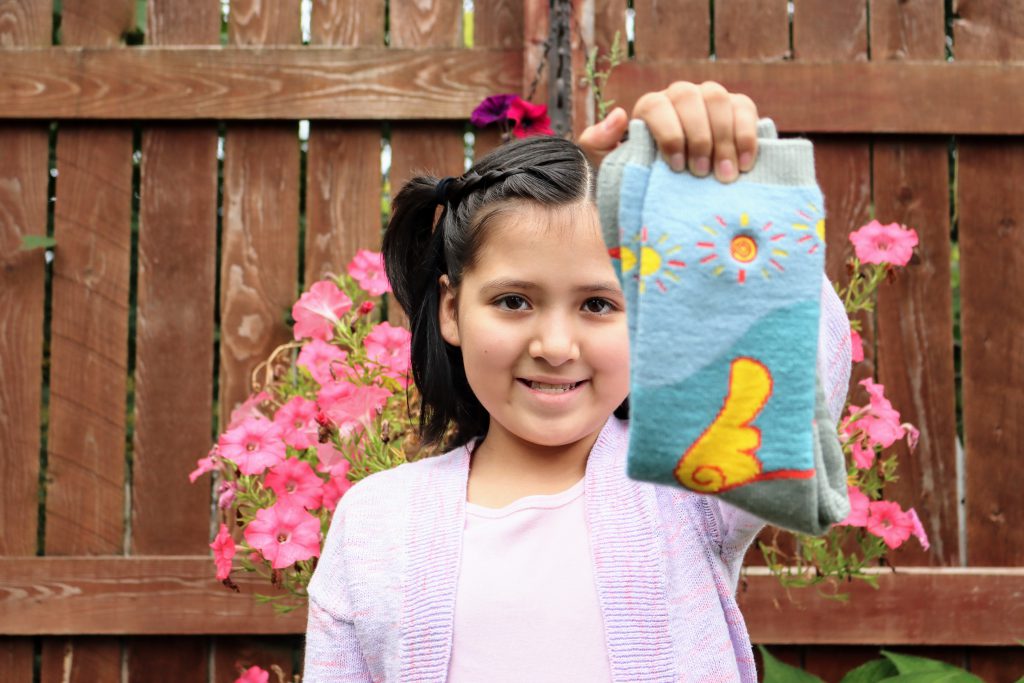 And resilient they are. Over the past four years, the two warriors have undergone a combined dozens of rounds of chemotherapy, hundreds of days in the hospital, and countless physical therapy sessions to reach stable conditions, but now, the pair of survivors want to give back. This desire has led to their partnership with Resilience Gives, the North Carolina based sock company which works with children who are battling cancer to design fun, non-slip socks inspired by their stories of resilience. Kiara designed Ice Cream Cone Socks and Itzel created Angel Wing Socks. Now, Kiara, Itzel, and their families hope their socks can spread hope to those who need it most — children fighting pediatric cancer just like them.