Powell to visit Milwaukee in September to discuss poverty issue 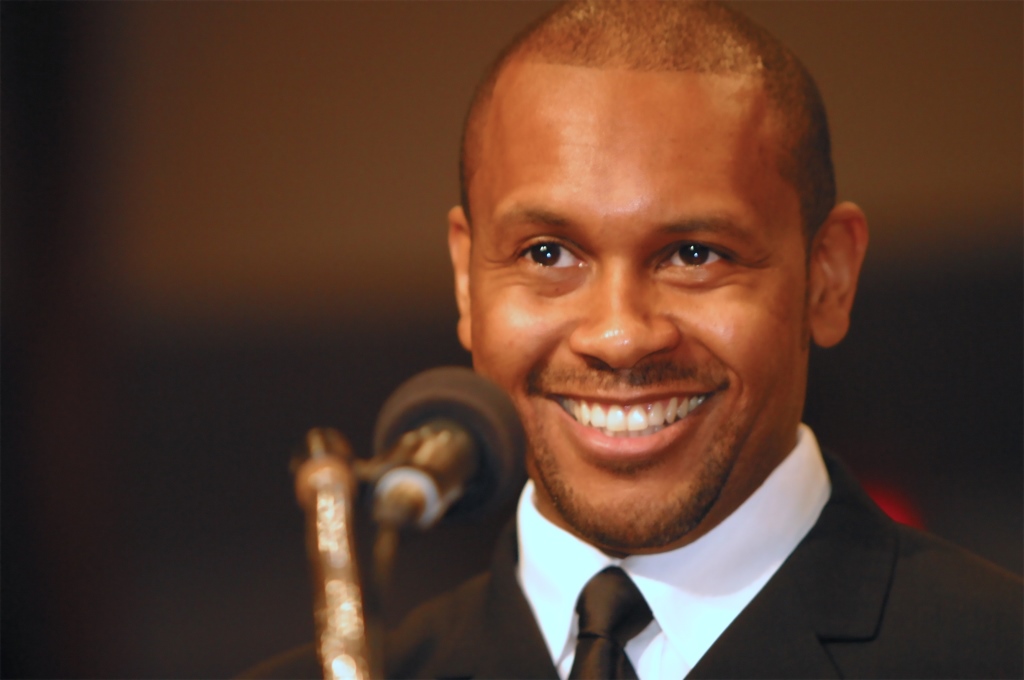 MILWAUKEE, Wis. – July 17, 2017 – Ask anyone who lives, or has lived, in poverty and you will hear every day is a struggle. Food, housing – if they aren’t homeless, paying bills and transportation to jobs as well as low-paying jobs are daily obstacles.  Self-imposed obstacles also exist. The mentality that can become ingrained after years of living in poverty can create a sense of hopelessness and diminished self-worth that not only generates self-doubt, but the assumption that any effort doesn’t matter or being subsidized is a normal existence.

Kevin Powell, author of 12 books, international speaker, activist and advocate for social justice, is a political, cultural and literary voice who educates and analyzes existing barriers in the political landscape and at the human level. As the keynote of the 2017 SDC Summit on Poverty – Dismantling Systems of Poverty, Powell will address attendees on the first day of the Summit, Wednesday, September 6. The two-day Summit is at the Italian Community Center, September 6 – 7.

Powell knows poverty well…and determination. Raised by a single mother, he grew up in extreme poverty. Experiencing difficulties throughout his adult years, Powell achieved what his mother dreamt of – his survival and success. Recipient of Rutgers University’s Educational Opportunity Fund for low-income and disadvantaged youth, he quickly became a leader on campus for social injustice.

He again faced poverty, and was homeless, in early adulthood. At times, filled with despair. He remained determined to move beyond his situation. He did.

He has written for publications including The Huffington Post, The Guardian, Newsweek, The Washington Post, Rolling Stone and other high-profile publications and websites. He was also one of the founding staff members of Vibe Magazine. Powell has spoken at a wide range of high-profile organizations all over the world including Microsoft headquarters, Stanford University, the U.S. Department of Justice, and the 50th Anniversary Celebration of the “March on Washington.”

Following Powell’s presentation on the intersect of the focal points of the Summit – The Isms (racism, sexism, classism, etc.), Policies and Systems, Trauma and Cognitive Dissonance; attendees will attend breakout groups on these topics with Powell’s perspective fresh for consideration.

Registration for the Summit on Poverty is available on SDC’s website at cr-sdc.org by clicking the banner or feature box on the home page, or by selecting the event in the navigation at the top of the page. The event is free and open to the public.

Sponsorships are available to support this critical, free event. Donations of any amount are also encouraged.

For more than 50 years, the Social Development Commission has operated as the Community Action Agency for Milwaukee County. SDC serves as a planner, coordinator, and provider of human service programs for low-income individuals and families residing in Milwaukee County. The agency is an intergovernmental commission and is governed by a board of 18 citizens from Milwaukee County, each of whom holds the title of “Commissioner.” For more information on SDC’s programs and services, visit cr-sdc.org. Connect with us on Facebook www.Facebook.com/SDCMilwaukee and Twitter www.twitter.com/CRSDC.

In remembrance of Donald “Don” Sykes

Statement by Social Development Commission Board of Commissioners and Staff August 14, 2017

In 2016, SDC applied $11.4 million to programs that provide pathways from poverty to success for Milwaukee County residents.