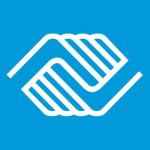 Thornton-Bias will be the 15th leader of the organization as it celebrates 132 years of serving the community this year. 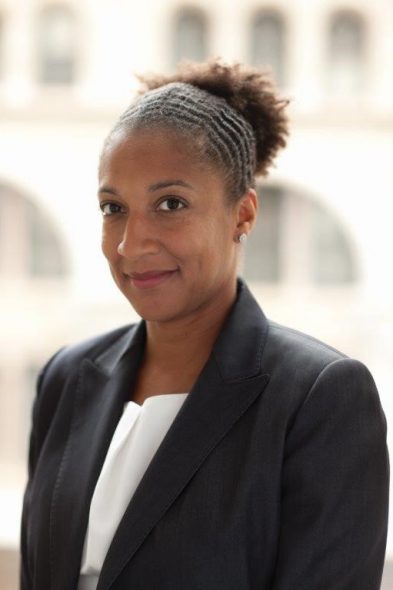 Milwaukee – (February 20, 2019) – Boys & Girls Clubs of Greater Milwaukee (BGCGM) announced today that after a unanimous recommendation, Kathy Thornton-Bias has been named the new president and CEO of BGCGM effective March 1, 2019. BGCGM conducted a national search process for a new president and CEO.

The search, which began as soon as Vincent Lyles notified the board of his resignation last September, was conducted over several months by executive search firm Egon Zehnder in partnership with the search committee led by BGCGM Board Vice Chair Bob Mikulay, former executive vice president of marketing for the Miller Brewing Company. A number of Clubs employees and community partners were engaged to provide input. The national search garnered many candidates with diverse backgrounds who met the qualifications for the role, and although not all of them were local, they all had ties to Milwaukee.

Thornton-Bias will be the 15th leader of the organization as it celebrates 132 years of serving the community this year. She also becomes the second female to lead the organization since its founding in 1887 by Annabell Cook Whitcomb, the first executive director. At the time, Whitcomb persuaded the Plymouth Congregational Church on Milwaukee’s east side to convert two basement rooms into club rooms for boys, creating the Milwaukee Boys Club. In 1984, in an effort led by then Board Chair Jack McKeithan, the organization became one of the first Club systems in the country to be inclusive of girls, becoming the Boys and Girls Clubs.

Thornton-Bias is a highly respected executive in the business and retail space with a career that spans almost three decades. During that time, she has held senior leadership roles for more than 15 years in large organizations and possesses a wealth of fundraising experience. After graduating from the University of Virginia with a degree in Rhetoric and Communications, she joined Saks Fifth Avenue in New York, where she would eventually become the first African American to hold the title Vice President for Divisional Merchandise. She then served as the President of the Retail Division for New York’s Museum of Modern Art (MoMA), where she doubled revenues and tripled profits. After 11 years at MoMA, Thornton-Bias became Bang & Olufsen’s President of North America, launching a new revenue stream which would ultimately produce 30 percent of the overall sales for the company. She later moved to Milwaukee to become the President and Chief Operating Officer of the Verlo Mattress franchise.

Thornton-Bias has served on numerous non-profit boards including a current board member of the Milwaukee Art Museum, the Ron Brown Scholars Program, and the University of Virginia, where she serves as a trustee. She is also a member of the Junior League and the Alpha Kappa Alpha Sorority. She has received widespread recognition from a number of esteemed publications including Ebony Magazine, which placed her on their “Power 100” list, and Essence Magazine, which named her to their list of “Game Changers.” In addition to her bachelor’s degree from the University of Virginia, she also earned a master’s in business administration from the Leonard N. Stern School of Business at New York University.

Scott Wrobbel, BGCGM board chair and managing partner at Deloitte, said the passion for servant leadership expressed by Thornton-Bias as well as her insightful vision for the future of the Clubs are part of what helped the board come to the hiring decision.

“We were very fortunate to have had a tough choice to make among our candidates, but we knew (Thornton-Bias) was the right choice to lead us,” Wrobbel said. “In all of our conversations, her past experiences were never about her, they were all about the organization she worked for and its people. She will very quickly be seen as a respected voice for our people and the kids in the city of Milwaukee.”

Thornton-Bias said the founding of BGCGM is a strong example of faith in action, and although she has worked primarily in the for-profit sector, work in the nonprofit and education industries are deeply embedded in her family.

“Like Annabell Whitcomb, I am driven by faith and purpose, and I see promise in the vision she set forth with when she founded the organization,” she said. “I plan to focus on four important trajectories as I work toward my vision of the future: greater reach, greater relevance, great impact, and greater unity.”

Thornton-Bias replaces Lyles whose last day with the Clubs was October 31. Susan Ela, former BGCGM board chair, has served as interim president and CEO during the transition period. Ela, former executive vice president and chief operating officer of Aurora Health Care, will remain in the interim role until Thornton-Bias assumes the position next month.

In addition to overall leadership of the organization including strategy, services, programs, finances, talent, brand, resource development, and stakeholder relationships, the president and CEO serves as the primary ambassador and lead communicator of BGCGM. Thornton-Bias, together with her team, will oversee the organization’s 1,100 full-and part-time employees, 2,500 volunteers and 44 locations, including Camp Whitcomb/Mason in Hartland, Wisconsin. In total, BGCGM serves more than 37,000 children and teens annual. The president and CEO reports to BGCGM Board Chair Wrobbel.

Boys & Girls Clubs of Greater Milwaukee (BGCGM), one of the largest and longest youth serving agencies in Milwaukee, offers structured after-school and summer programming to more than 41,000 children and teens each year. Within the safety of 44 Club locations and a youth camp, youth have access to free meals, academic support, role models and opportunities to build character and explore new interests. Through programs like the MarVan Scholars academics program and World of Work, the Clubs provide a structured pathway for members to thrive in all stages of their education and gain valuable job experience that will help them develop successful careers as adults. 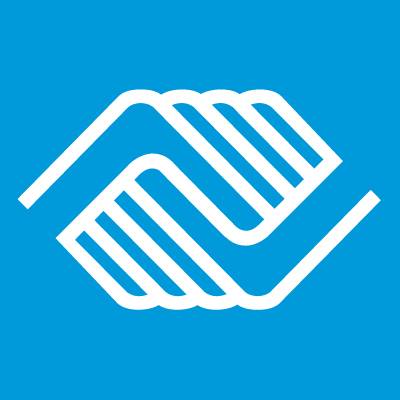