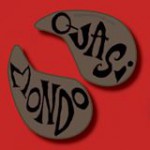 A Japanese Fusion of Movement and Horror!!!

Cosplay, short for costume play, is a performance art where participants dress as and embody a specific character or idea from popular culture, including fantasy, science fiction, video games, cartoons, and comic books. A global phenomenon, cosplay has inspired a generation to shed the shackles of their lives for brief forays into the fantastic, intergalactic, and supernatural.

Studio G (in the Grand Ave. Mall across from TJ MAXX)

(Free street parking available, or use the adjacent parking structure)

To purchase tickets in advance (recommended), use this link:

The Quasimondo Milwaukee Physical Theatre creates innovative and visceral productions that are pertinent and provocative, entertaining and evocative, and challenge contemporary theatrical paradigms by exploring different forms, techniques and styles. Nothing is off-limits – dance, puppetry, circus arts, original music and more are interwoven as old and new forms collide to create a rich theatrical tapestry.

Here’s what folks are saying:

Milwaukee Journal Sentinel Theatre Critic Mike Fischer listed The Quasimondo in his top 20 best Wisconsin theatre shows of both 2014 and 2013.

“Heads up, Milwaukee—if you haven’t checked out a production from new physical theater troupe The Quasimondo yet, change that ASAP. The company, led by artistic director Brian Rott, is performing shows unlike anything Milwaukee’s used to seeing…The ideas and talent coming from this company are undeniable…The

Quasimondo is staking its claim in Milwaukee theater, and we can only benefit if it sticks.” – Danielle McClune, ThirdCoast Digest

“The Quasimondo is the brainchild of Brian Rott, who has studied physical theater at the Accademia Del’Arte in Italy. He’s gathered a talented troupe of actors, dancers, sculptors, puppeteers and musicians into a truly impressive ensemble.” – Jeff Grygny, examiner.com

Written & Performed by Thom J. Cauley May 5th-May 14th at Milwaukee Cooperative at The Shops of Grand Ave. 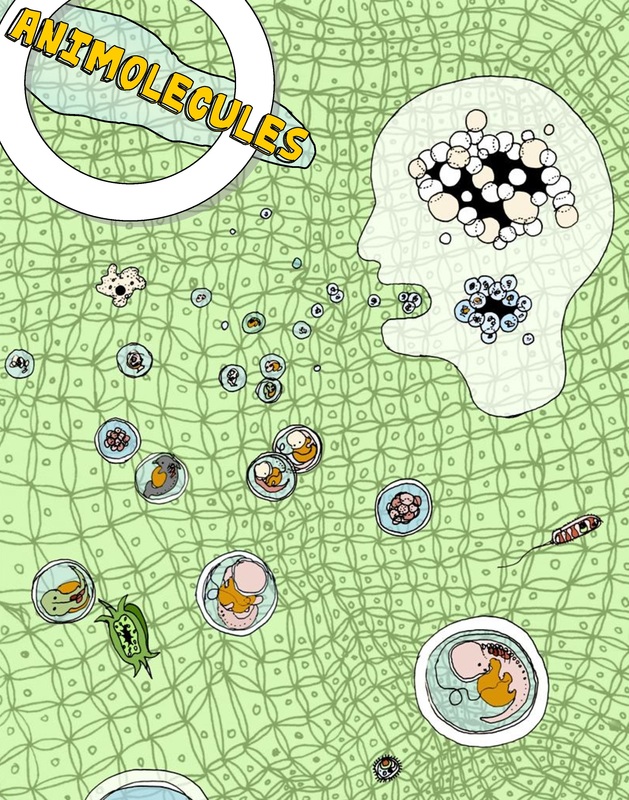