Longtime district resident and attorney enters race as a Democrat.

“It would be a privilege to represent the people of the 8th Senate District in the Wisconsin State Senate,” said Habush Sinykin. “As someone who has lived and worked in the District for most of my life, I am committed to creating opportunities that foster a strong sense of community and that ensure open dialogue between residents and myself.  I will be a Senator who listens and learns from the  constituents in the 8th District, working to address the cost of healthcare, a woman’s right to make her own health and reproductive decisions, maintaining safe communities, ensuring a good education for our children, and finding ways to ensure that area businesses and jobs can both survive and thrive in these difficult economic times.”

Habush Sinykin continues, “I feel fortunate to live in Wisconsin, with its abundance of wonderful people and beautiful places, and recognize the importance of maintaining our democracy through respectful discourse and respect for our electoral process. As a Wisconsin state senator, I will be deliberate and rational as I work towards solutions, and will conscientiously  bring the voices of the 8th District with me to Madison.  I hope that come April 4th, 2023, I will have earned the trust and support of the voters of the 8th.”

Jodi Habush Sinykin is a longtime resident of the 8th Senate District. She grew up in Fox Point and attended Nicolet High School. After college and law school, Jodi and her husband Dan Sinykin, who was born and raised in Whitefish Bay, moved back home to Wisconsin in 1995, living both in Bayside and River Hills over the next 16 years while they raised their four children. The couple currently lives in Whitefish Bay. Jodi is a graduate of the University of Michigan and Harvard Law School and is a practicing attorney specializing in environmental law and policy.

All press inquiries regarding the campaign at this time can be directed to Eric LaGesse, Executive Director of the Wisconsin State Senate Democratic Committee. 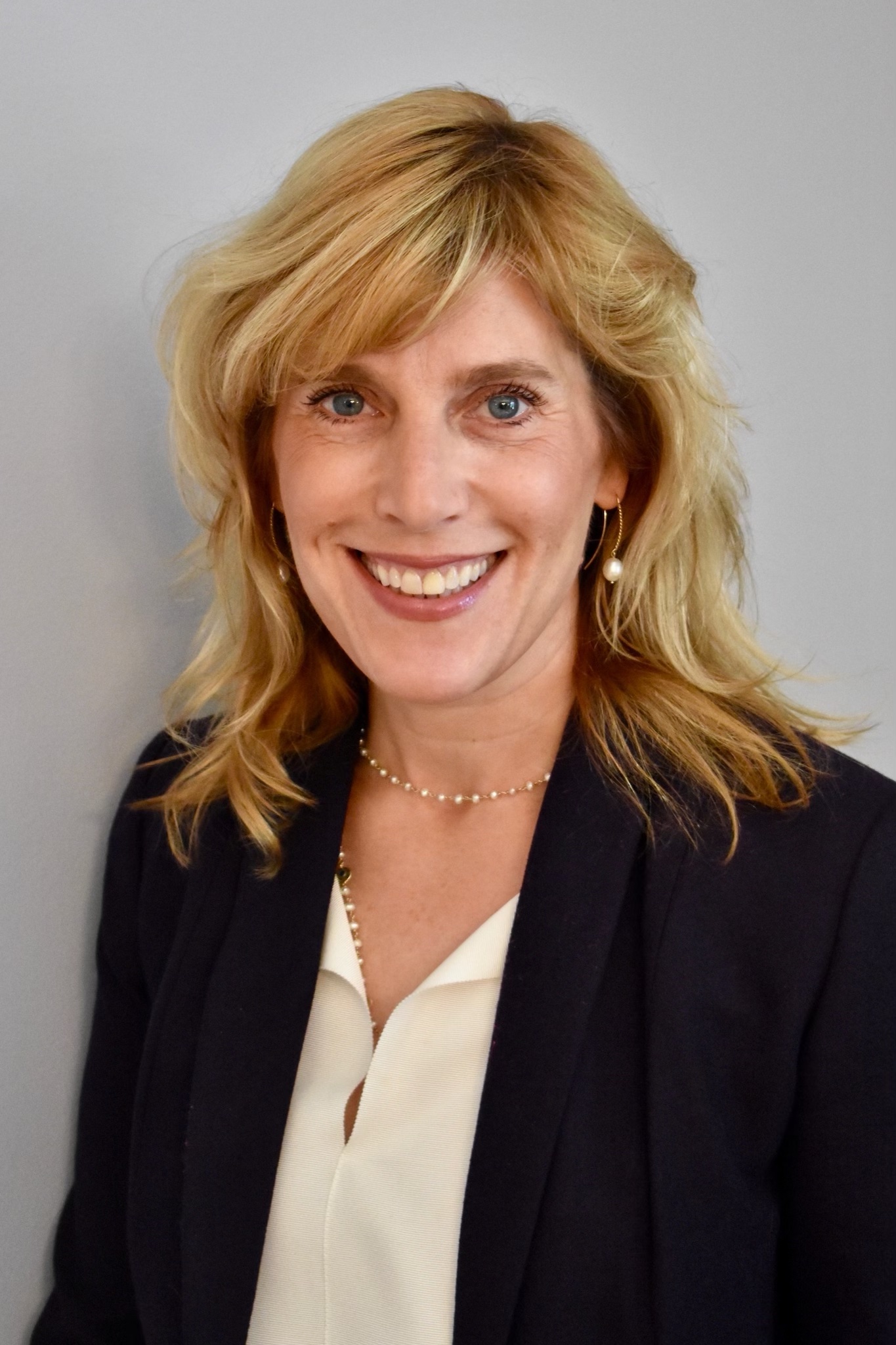 Longtime district resident and attorney enters race as a Democrat.