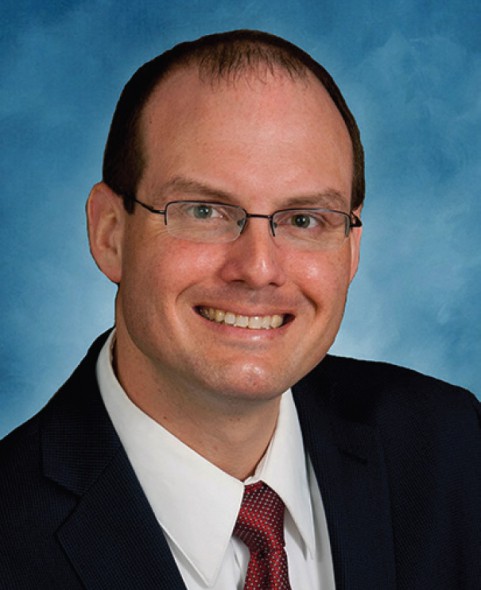 MADISON, Wis. — During an interview this morning on Wisconsin Public Radio’s “Joy Cardin Show,” Republican Rep. Jesse Kremer admitted “I agree” with critics who call his Campus Speech Suppression bill unconstitutional. His scheme could expel students who exercise their First Amendment rights to criticize racists, sexists and homophobic provocateurs brought on campuses. In addition, the bill could restrict faculty from doing research and discussing research on public policy issues facing the state and the nation.

“The Republicans’ Campus Speech Suppression bill is worse than big government, it’s Big Brother,” said Scot Ross, One Wisconsin Now Executive Director. “Jesse Kremer admitted the bill is unconstitutional and has shown this is about the Republican legislature further eroding the voices of students on campus and suppressing faculty from scientific discussion.”

After seizing control of state government in 2011, Robin Vos and Republicans passed a series of unconstitutional attacks on student voting by severely limiting the way in which students could access the polls — moves that were thrown out by a federal judge in 2016 in the case One Wisconsin Institute v. Thomsen. Next, the Republicans killed the funding for the United Council of UW Students, because the non-partisan group focused on registering and mobilizing students to exercise their right to vote.

The Kremer, et al, Campus Speech Suppression bill would also restrict the ability of University of Wisconsin faculty and professors to comment on public issues, which One Wisconsin Now called “the kind of speech suppression reserved for dictatorships.”

“Not only would this bill expel students for using their constitutional right to free speech, but also it could inhibit professors from conducting research and releasing research on critical public policy issues,” said Ross. “The Republican authors of this scheme want to turn the University of Wisconsin into island around the state where the U.S. Constitution no longer applies.”

“Progressives will stand up to any elected official who threatens free speech in Wisconsin,” said Ross. “Kremer and his Republican co-authors are going to cost the taxpayers of Wisconsin a fortune in legal fees and damages if they are power hungry enough to actually try and ram this bill through.”