Jennifer Shilling declares: “I’m With Her!” 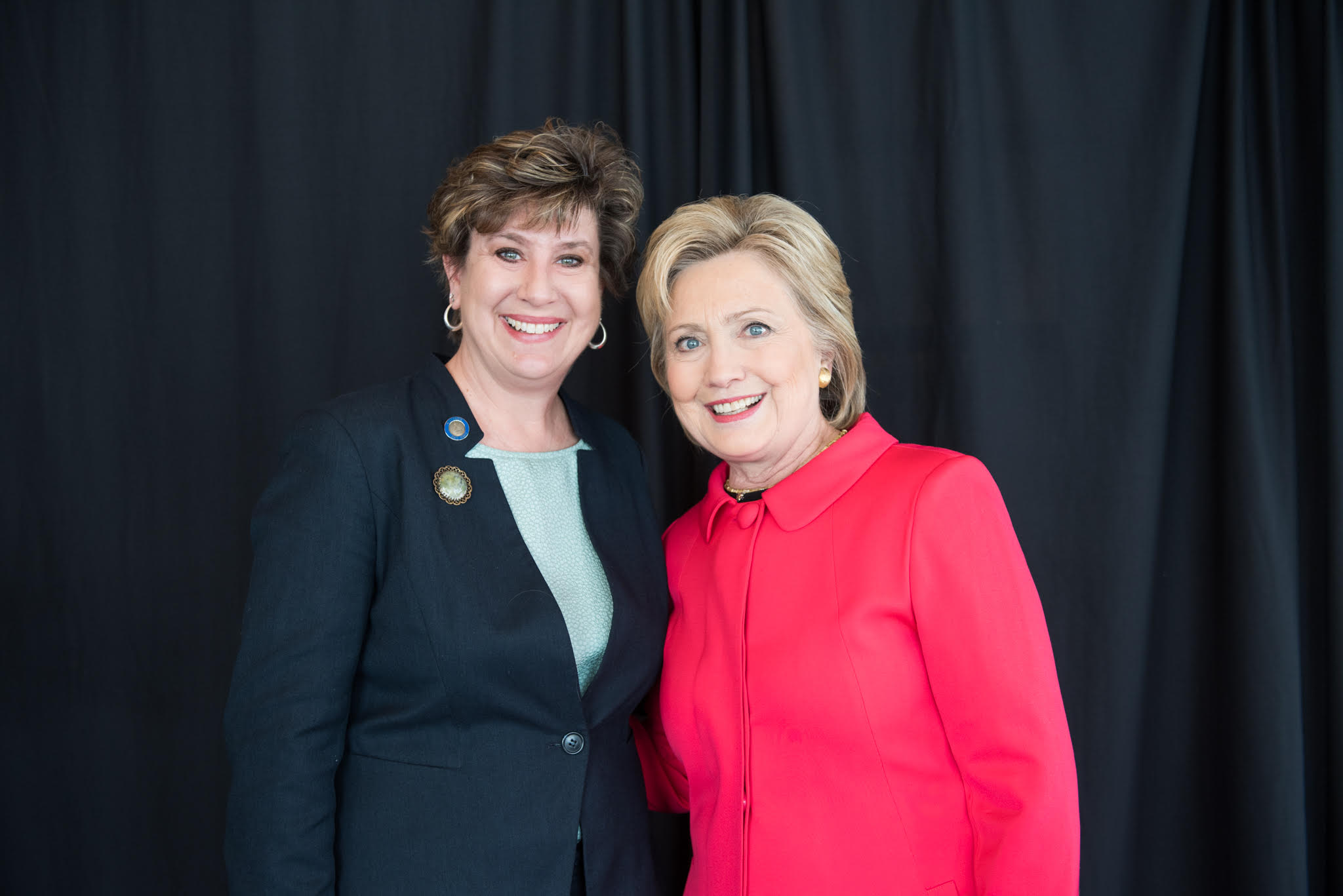 As a fearless advocate for women, children, and working families, Hillary Clinton is the leader I trust most to advance our shared progressive values. Hillary has demonstrated that she not only has a vision, but a plan, to unite our country and strengthen our middle class.

From expanding economic opportunities and preventing gun violence, to making college more affordable and defending a women’s right to access reproductive health care, Hillary has laid out a comprehensive agenda designed to help everyone succeed. I am entirely confident in her ability to hit the ground running on day one, advance our shared progressive values and keep American families safe.

While our nation continues to face challenges at home and abroad, Hillary has a lifetime of experience fighting against discrimination, injustice and inequality. There is no one more uniquely qualified and experienced than Hillary to lead our country into the future.

Just like strong women are making history in the Wisconsin State Senate, Hillary Clinton is on the verge of making history as the first woman nominee for President of the United States. While it has taken 240 years to get to this moment in our nation’s history, I’m proud to say, without any hesitation: “I’m with her!”