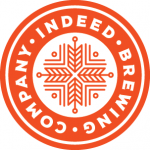 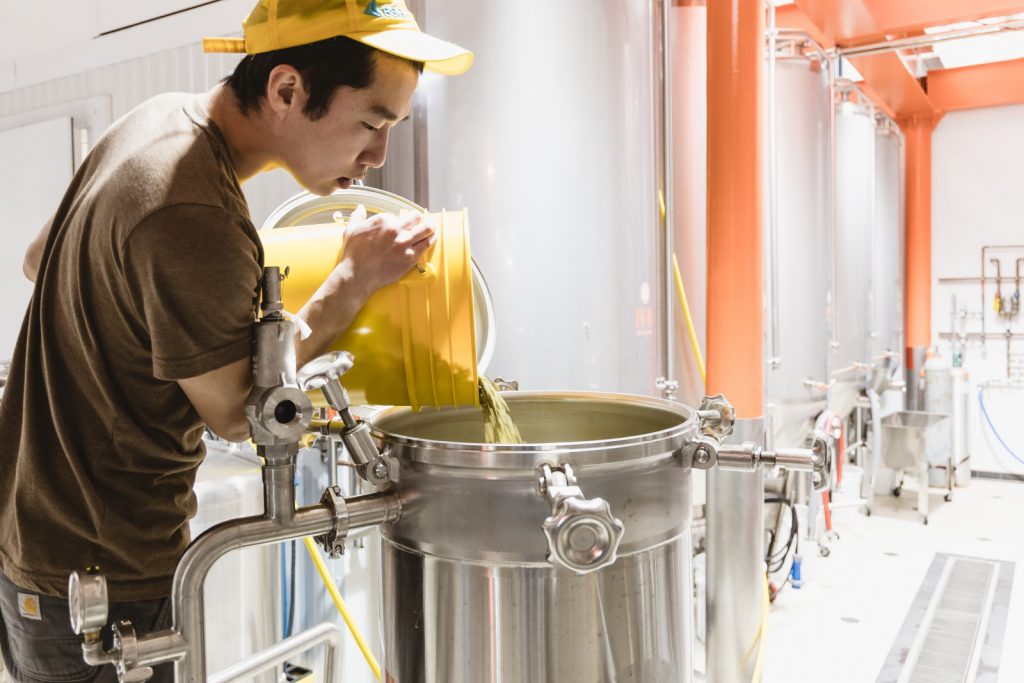 MILWAUKEE, WI, August, 26, 2020: Indeed Brewing Company is approaching the one-year anniversary of opening its brewery in the Walker’s Point neighborhood of Milwaukee, which served its first beers to the public on September 6, 2019. The pilot brewery’s first year experienced both expected trials and unforeseen tribulations, coming out the other end with a new head brewer and exciting beer plans for its second year.

Patrick Nickelson, who started kegging beer at the Minneapolis location in 2015, relocated to Milwaukee in July 2019 to help start up the brewery. “Because I helped build the place out, and because there are only two people working in production here, I have a broader sense of responsibility and subsequent pride over the space here than the brewery in Minneapolis,” he says.

Recently promoted to head brewer of the Milwaukee pilot brewery, Nickelson is building a fledgling infusion program that allows him to marry traditional beer bases with non-beer flavors. To commemorate the one-year mark, four infusions of Hello, Milwaukee will be available to taproom guests on Thursday, September 10.

Brewed as a collaboration with 1840 Brewing Company, Hello, Milwaukee was the first beer made at the Indeed Milwaukee location. “One is infused with fresh lime zest and lime juice; it’s like a premium Bud Light Lime. Another, I will rest the keg on a pound of fresh coffee beans. Another will be infused with fresh blueberries, blackberries, and raspberries, which should lend a nice purple hue to the beer. Finally, we are making a Spaghett version with bitters and lemon juice. This one will be slightly pink,” says Nickelson.

Rather than resting on the laurels of the Minneapolis brewery, the pilot brewery is forging its own path with a mission to drive innovation. “Down here we get to do pretty much whatever we want. We can experiment with different techniques, hops, yeast, and styles of beer more frequently,” says Nickelson. Grapefruit Paloma, an idea of Nickelson’s that proved to be a taproom favorite, will be canned and distributed in Minneapolis in mid-September. The beer is his first recipe to make it to the canning line.

To ensure a safe beer-drinking experience, precautionary measures are in place and include a plexiglass at the ordering station, socially distanced tables, 6-foot markings, hand sanitation stations, and limited capacity at 50 percent (just under 80 people). Outdoor seating is also available at the brand-new parklet, located adjacent to the sidewalk on 2nd Street. Masks are worn by staff at all times and guests are required to wear one when not seated. The taproom continues to offer beer to-go with curbside pickup. All beers on tap are available in crowlers and growlers and available for pre-order here: www.toasttab.com/indeed-milw-to-go/v3

The taproom is open for seating and beer to-go during the following hours:

Click here for the full Q&A with Patrick Nickelson: www.indeedbrewing.com/blog/indeed-milwaukee-turns-oneIndeed Milwaukee is planning an urban beer garden on October 10 called The Low-Key Lowdown. A nod to the annual Lowdown bash, this year’s second annual iteration will shut down 2nd Street while still adhering to public health guidelines. 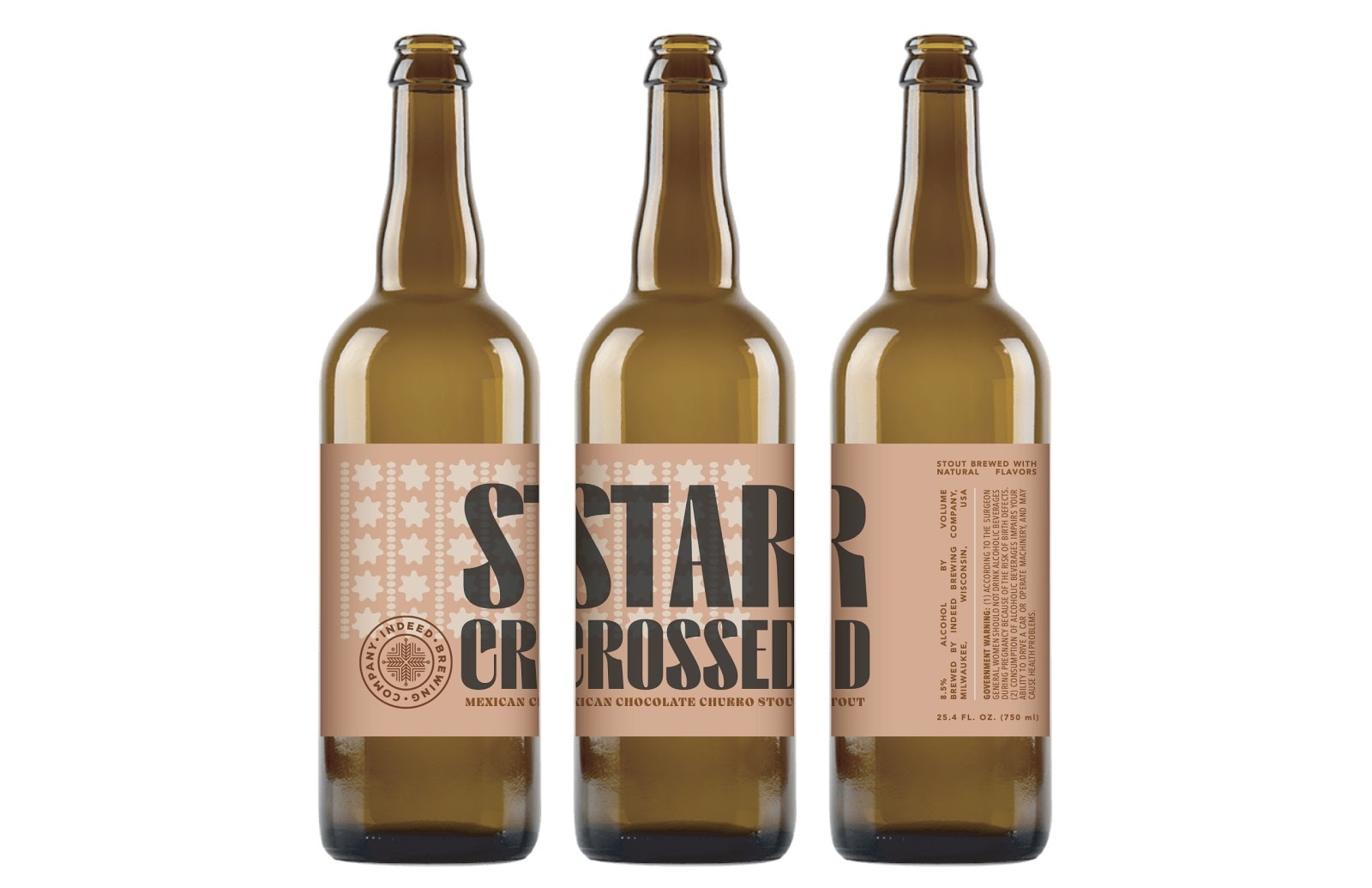 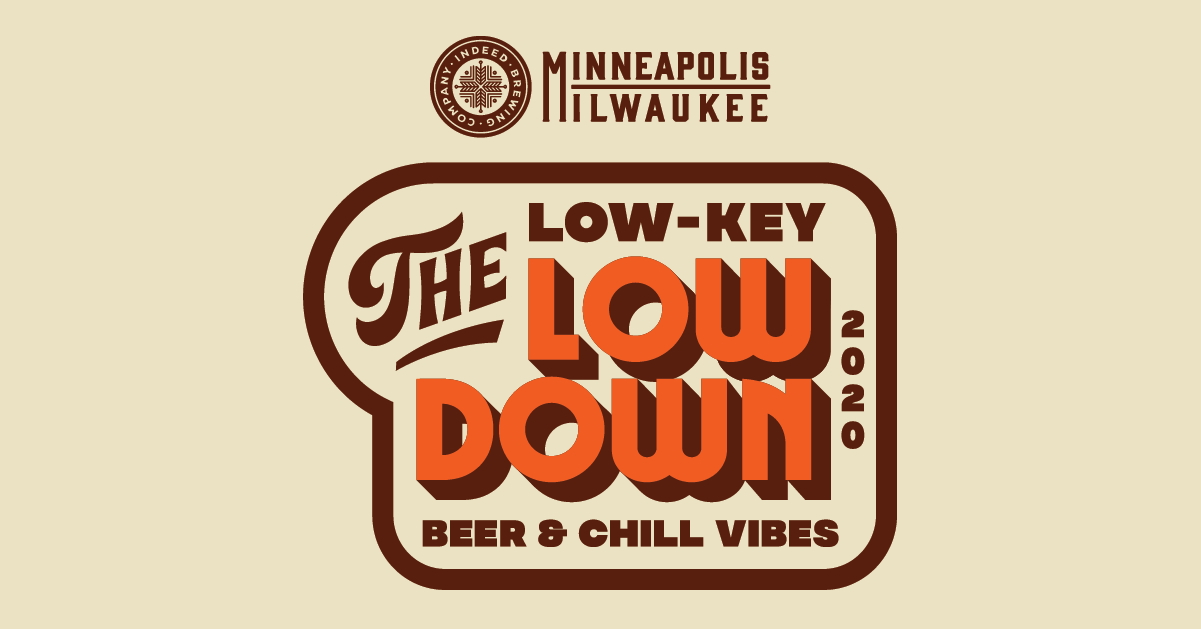 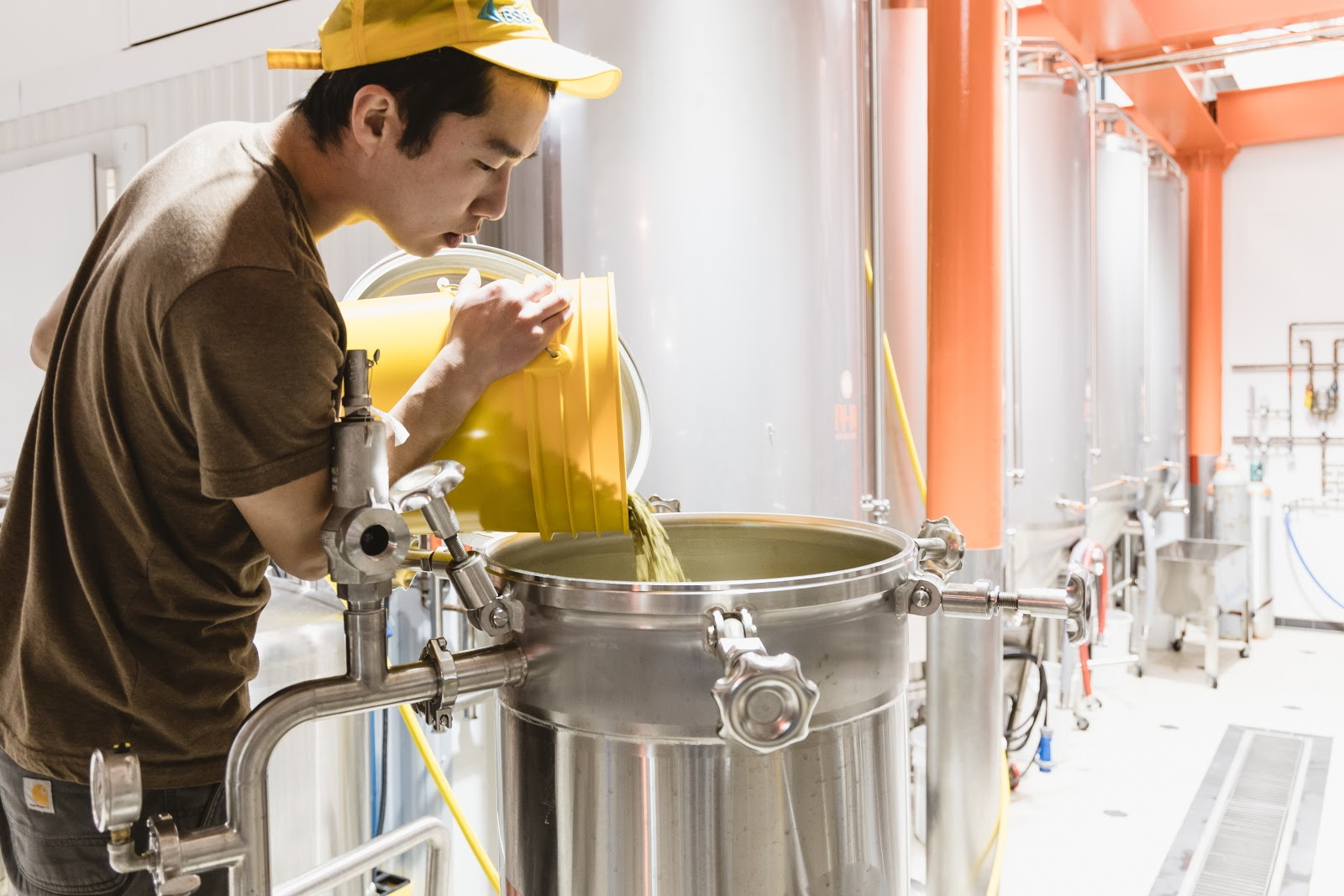