The Wisconsin Department of Health Services (DHS) announced today it has received $2.8 million from the Centers for Disease Control and Prevention (CDC) to continue the fight against the state’s opioid epidemic. The funds will be used to enhance and strengthen opioid public health prevention efforts in Wisconsin. One million dollars of the grant will be distributed to partners to support projects in their communities.

“Every community in Wisconsin is unique and needs to tackle the opioid epidemic on the local level in their own way,” said Paul Krupski, DHS director of opioid initiatives. “We are grateful to the CDC for providing DHS the means to help local communities fund projects that will work for them.”

Groups eligible for the funding have received information about how to apply. They are:

The remaining funds will support DHS with coordinating and evaluating trauma-informed training programs for EMS workers, integrating training on naloxone into technical college training curricula for first responders, assisting clinicians in obtaining the means to provide medication-assisted treatment (MAT), and enhancing the collection and analysis of data on opioid misuse and overdoses.

The DHS Division of Public Health applied for the grant through the Cooperative Agreement for Emergency Response: Public Health Crisis Response, which is intended to enhance Wisconsin’s ability to rapidly mobilize and respond to specific public health crises or emergencies.

Governor Scott Walker declared the state’s opioid epidemic a public health crisis in 2016 (link is external) and ordered state agencies to devote time and resources to end the crisis. Wisconsin is recognized as a national leader in its approach to responding to the crisis. 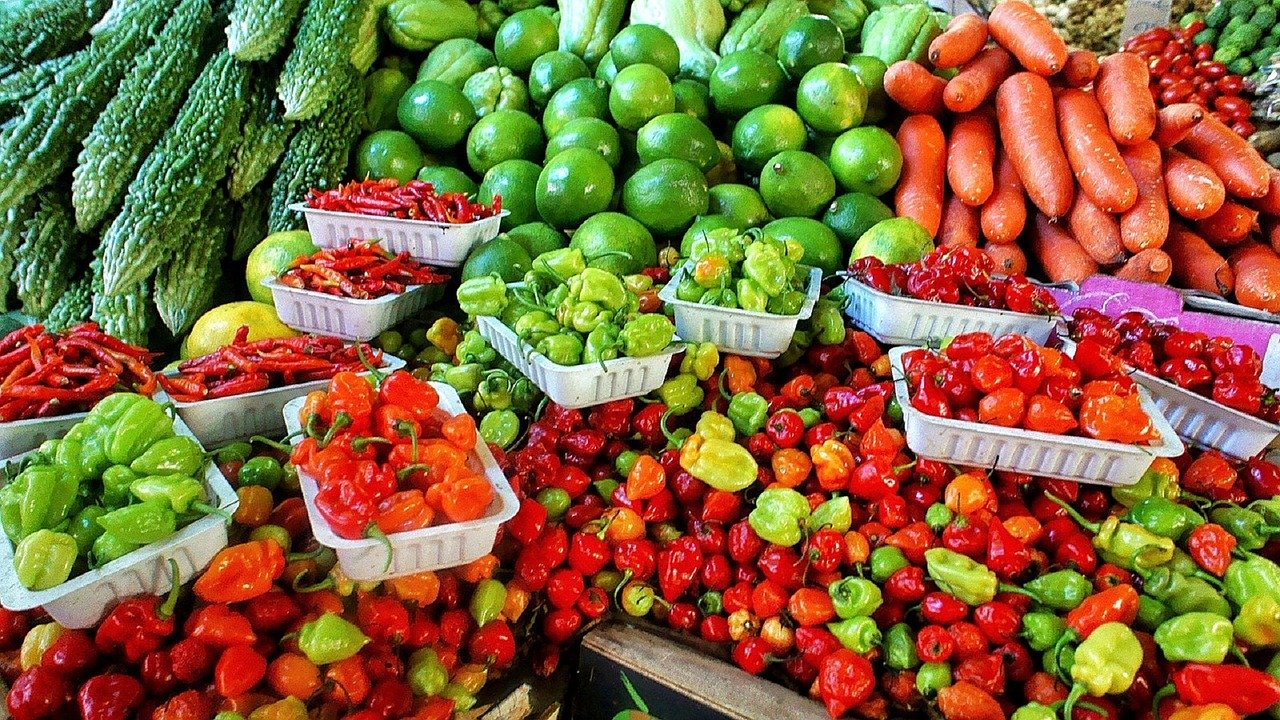 May 21st, 2020 by Wisconsin Department of Health Services

May 5th, 2020 by Wisconsin Department of Health Services

May 4th, 2020 by Wisconsin Department of Health Services