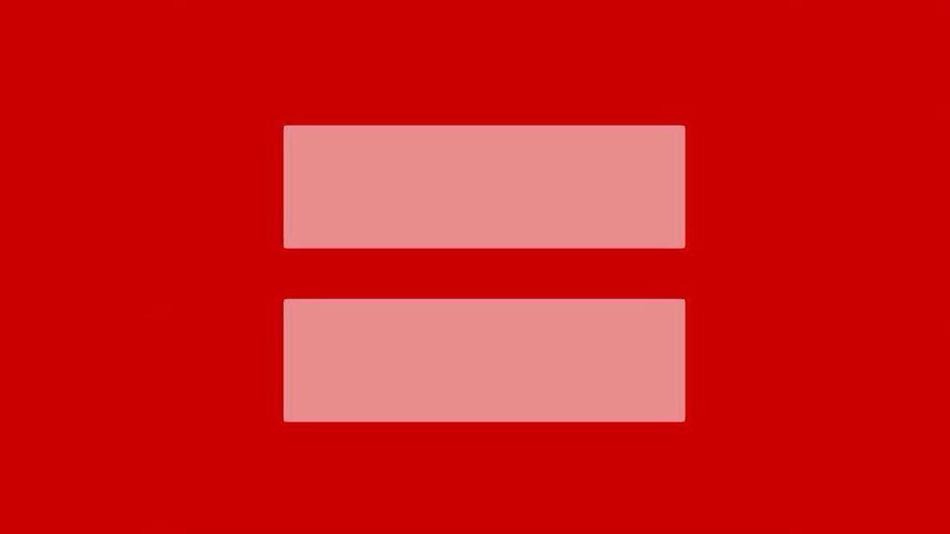 Washington, DC – Today the Supreme Court held that same-sex couples can no longer be denied the freedom to marry guaranteed by the Constitution, assuring that soon all loving and committed couples will be able to marry throughout the United States.

“Today’s ruling is a transformative triumph decades in the making, a momentous victory for freedom, equality, inclusion, and above all, love. For anyone who ever doubted that we could bend the arc of the moral universe toward justice, today the United States again took a giant step toward the more perfect union we the people aspire to. Today the Liberty Bell rings alongside wedding bells across an ocean of joy.

“With the ruling in Obergefell v. Hodges, the justices affirmed what a super-majority of Americans had come to understand: the freedom to marry is a precious, fundamental right that belongs to all, and that same-sex couples and our families share the same dreams and needs as any others.

“Today’s win is the culmination of a decades-long campaign that successfully made the case in the court of public opinion, enabling victories in the courts of law.

“Freedom to Marry calls on state officials to swiftly and faithfully implement the Constitution’s command in the remaining 13 states with marriage discrimination, so that all Americans can marry the person they love and build and protect their families, without delay, throughout the land.

“While the work towards equality for all Americans is far from over, the Freedom to Marry campaign has been transformative in Americans’ understanding of who gay people are.

“The movement will continue to harness the power of the marriage conversation and win in the work ahead – including passage of a federal civil rights bill, securing state and local protections against discrimination, tending to the needs of our youth and our seniors, and ensuring that the lived experience of gay, lesbian, bisexual, and transgender people is fulfilling, good, inclusive, and equal throughout the land. But the work of this Freedom to Marry campaign is now accomplished. Over the next several months, we will collaborate with key movement colleagues to smartly and strategically wind down its work and document lessons learned, and then close its doors, having achieved its goal of winning marriage nationwide and helping loving and committed couples cross the threshold to marriage and full inclusion in society, with equal justice under law.”

Freedom to Marry will now begin airing a 30-second nationwide TV ad — “Love Won, We All Won” — celebrating the country’s living up to its ideals and the joy this triumph will bring to so many families. The ad can be viewed here: https://youtu.be/KQugbhN8wyA

Once again, America has lived up to its promise.  Through conversations on front porches and around dinner tables, Americans agreed that it’s right for gay and lesbian couples to share in the freedom to marry.  Our shared values of fairness, freedom, and the pursuit of happiness have made more families safer, stronger, and more connected.  By opening our hearts, love won.  By living up to our founding ideals, we all won.

Freedom to Marry is the campaign to win marriage nationwide. We are pursuing our Roadmap to Victory by working to win the freedom to marry in more states, grow the national majority for marriage, and end federal marriage discrimination. We partner with individuals and organizations across the country to end the exclusion of same-sex couples from marriage and the protections, responsibilities, and commitment that marriage brings.